Against the odds: how Haiti is taking back ownership of its immunisation programme

For years, the odds have been stacked against improvements to Haiti’s struggling health care system. On my recent visit to one of the world’s poorest countries, I witnessed firsthand the human suffering left by decades of political instability, social deprivation and a seemingly endless wave of hurricanes, tropical storms and earthquakes.

In the capital Port-au-Prince, buckled walls and cracked buildings stand as ghostly reminders of the 2010 quake which claimed 300,000 lives and devastated the country. Shanty towns spreading up steep mountainsides are still home to the 1,000s of Haitians who lost their homes in the 2016 Hurricane Matthew. With the only sanitation coming from heavy rains that sweep the streets, the city offers perfect conditions for diseases to thrive – like the cholera outbreak that followed the 2010 earthquake.

Despite their struggles, I was struck by Haitians’ determination to defy the odds and build a stronger, healthier future – starting with access to vaccines. From the First Lady and Prime Minister in Port-au-Prince to health workers and families in local clinics, no one’s words resonated more powerfully than those of Masculin Djumen. Explaining her role to raise awareness of immunisation, Masculin asked: “Why do I want to do this job? Vaccines save lives. It’s as simple as that!” 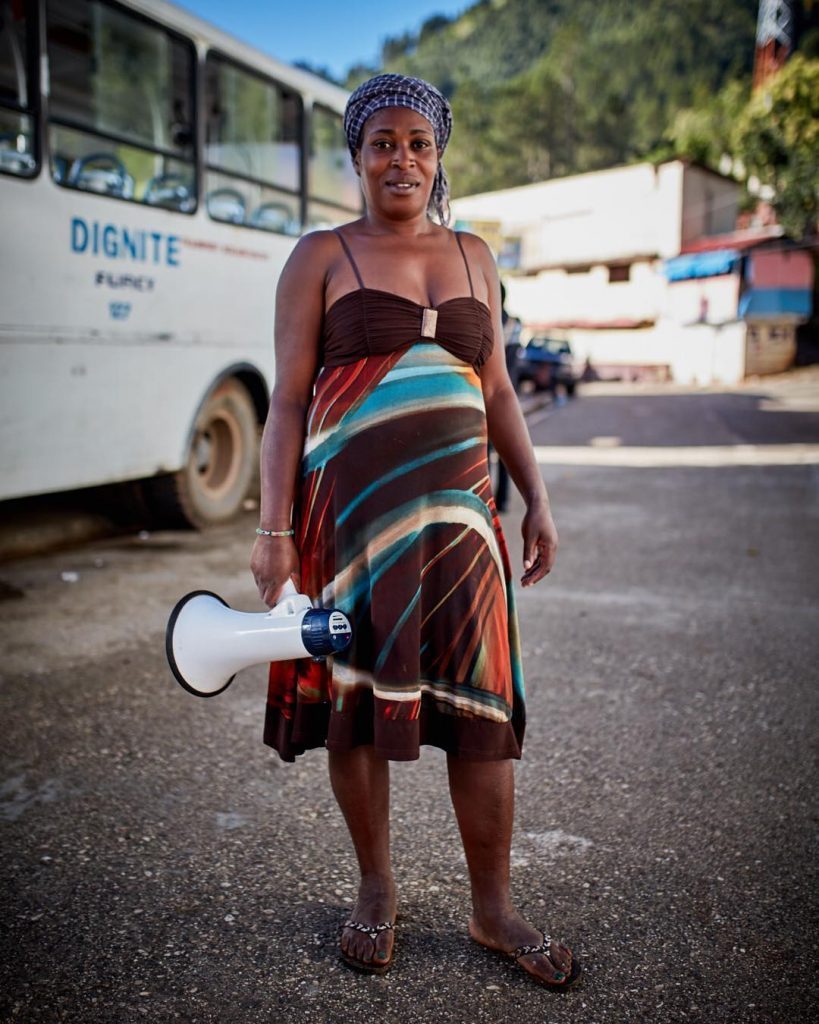 Haiti’s underfunded vaccination programme faces tremendous challenges. With frequent stock outs and a shortage of community outreach workers, immunisation coverage has plummeted from 68% to 58% in the past 5 years. The consequences have been deadly: nearly half of all child mortality in Haiti is due to vaccine-preventable diseases.

As I travelled the country with colleagues from USAID, WHO,UNICEF, World Bank and CDC meeting health workers and immunisation specialists, we heard the same message: Haitians need vaccines now. Tragically, their demand has gone unmet for many years, leaving millions at the mercy of highly preventable diseases like cholera and diphtheria. Now there are signs that the tide is turning, with the election of President Jovenal Moïse bringing a fresh wave of political purpose to Haiti’s shores.

During my trip, we held a series of high level meetings with the First Lady Marie Martine Moïse, the Prime Minister Dr Jack Guy Lafontant and other key political actors including the Finance Minister, Secretary General of Parliament and Chair of Health Commission in the House of Deputies. Each of these discussions was marked by uncharacteristic frankness and openness. Haiti’s passionate and well regarded Planning and External Cooperation Minister admitted that “politics is out” and “honesty is in”. The Prime Minister was unequivocal in his commitment to addressing the issues we raised. 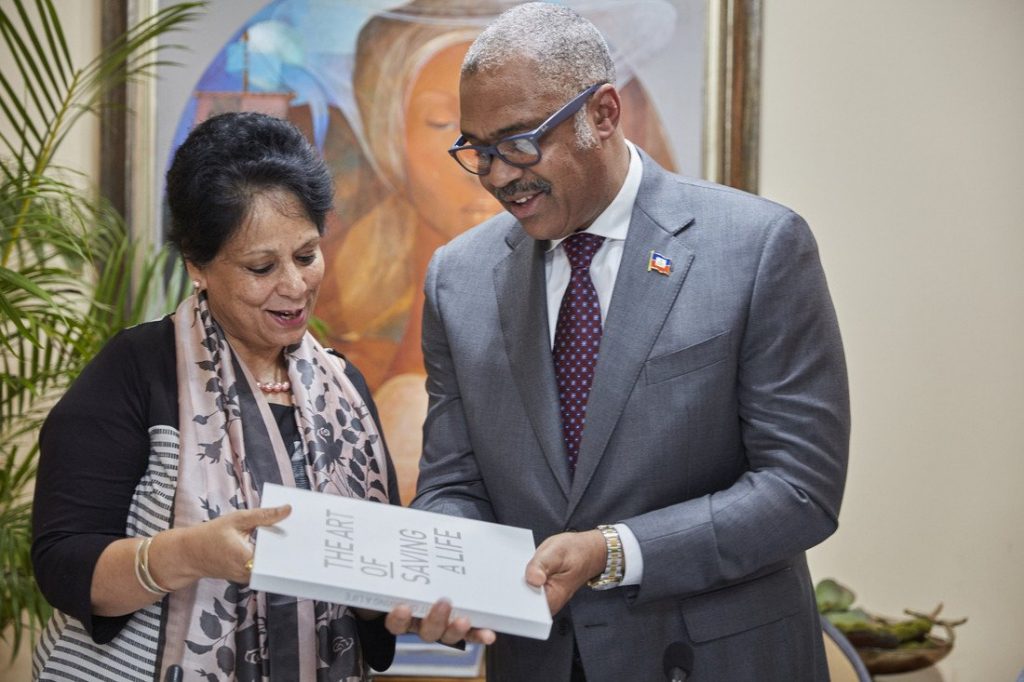 I was greatly encouraged by the Government’s willingness to invest in strengthening its routine immunisation system through the addition of 1,500 community health workers. It is evidence that Haiti is finally addressing the harmful legacy left by the international response to its wave of natural disasters – the 2010 earthquake in particular.

At the time, the country was flooded by non-governmental organisations, whose assistance was uncoordinated with the government. This siloed approach crowded out domestic investment in health and the performance of national health programmes like immunisation inevitably suffered. Seven years on, it is a relief to see Haiti’s government starting to build a more sustainable immunisation system.

The new political team’s determination to strengthen its vaccination programmes sends a strong message that I will  take to other disadvantaged countries. Even against all odds, man-made and natural, every country needs to take ownership of its immunisation programmes before it can guarantee its citizens a healthier, better future.