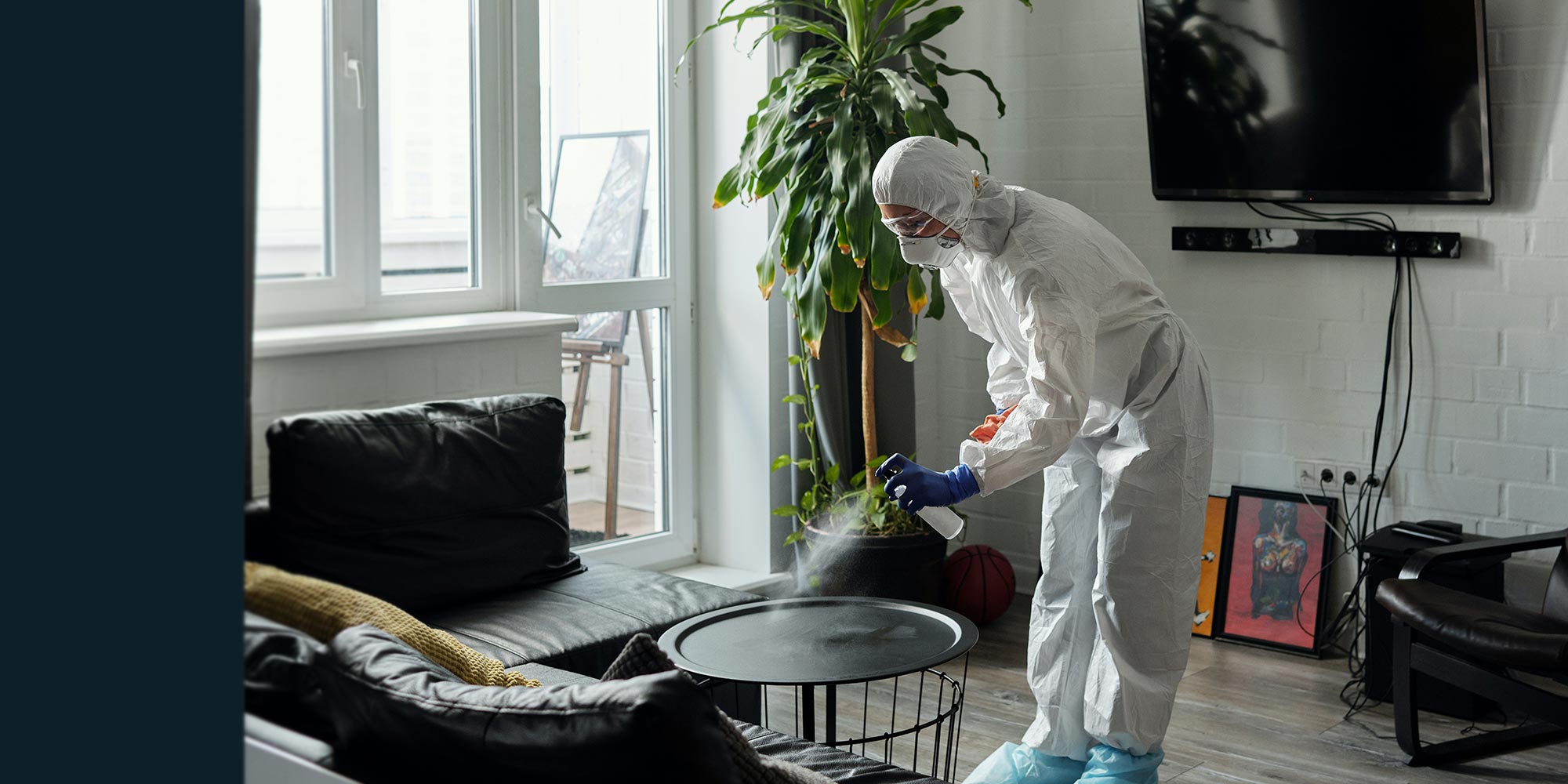 During the early months of the COVID-19 pandemic, the virus was thought to be spread predominantly by respiratory droplets – produced when we cough, speak, or sneeze – or by those droplets contaminating objects and surfaces. Concerned that people might touch these contaminated surfaces (fomites), and then infect themselves by touching their eyes, mouth or nose, some health agencies advised people to frequently wash their hands, as well as disinfect or quarantine grocery deliveries.

As a precaution, it is important to continue washing your hands and keeping surfaces clean. This also helps to prevent transmission of other infectious diseases.

A widely publicised study which found that the SARS-CoV-2 coronavirus could survive for up to four hours on copper, 24 hours on cardboard, or up to 72 hours on steel and plastic, strengthened these concerns. It was followed by another, similarly designed study, which found that SARS-CoV-2 could also survive on banknotes, clothing, and skin.

However, these studies involved pipetting relatively large amounts of virus-containing liquid - equivalent to a droplet of water - onto the various surfaces, and then measuring how long viable virus could be detected for. This doesn’t necessarily replicate what happens when we cough, breathe, or wipe smaller amounts of virus onto surfaces, because viruses can become less viable if they dry out, particularly if they’re also exposed to UV light from the sun. Also, the skin in question was, in fact, dead pig skin, rather than live human skin which is constantly exposed to friction from clothes and physical movement.

Fast forward ten months, and the scientific consensus about how SARS-CoV-2 is transmitted has shifted. Although transmission through large respiratory droplets when people are in close contact with one another is still considered the main route of transmission, growing evidence supports the contribution of smaller “aerosol” particles in some cases - particularly where people are spending long periods in poorly ventilated spaces with an infected person. These can linger in the air and be breathed into the lungs, triggering an infection.

Meanwhile, the evidence for fomite transmission has grown less certain. Several recent studies have attempted to grow coronavirus from swabs taken from real-world settings, such as hospital furniture or hotel rooms occupied by infected people. But although viral RNA could be recovered, the viruses on these swabs were unable to infect cultured cells, suggesting they were no longer viable.

The World Health Organisation (WHO) and US Centers for Disease Control and Prevention (CDC) have updated the infection control advice on their websites to reflect the current state of evidence. The CDC says that while it’s possible that respiratory droplets could land on surfaces and objects, and that someone could become infected by touching them, “this is not thought to be a common way that COVID-19 spreads."

Also, “despite consistent evidence as to SARS-CoV-2 contamination of surfaces and the survival of the virus on certain surfaces, there are no specific reports which have directly demonstrated fomite transmission,” says the WHO.

This doesn’t mean surface transmission never occurs. As the WHO points out, it is difficult to disentangle the relative contributions of inhaled droplets and contaminated surfaces, because people who have come into contact with potentially infectious surfaces have generally also been in close contact with infected individuals.

As a precaution, it is important to continue washing your hands and keeping surfaces clean. This also helps to prevent transmission of other infectious diseases, e.g., those caused by diarrhoeal pathogens such as rotavirus, E. coli, and Shigella. However, cleanliness alone is unlikely to protect us from COVID-19. Maintaining physical distance from other people, wearing a face mask, and keeping buildings well ventilated are also essential interventions.

If surfaces do play a role in transmission, it’s also likely that some are riskier than others. Be particularly wary of objects that have been in contact with someone’s mouth or nose, such as used facemasks, crockery and cutlery - if you touch them, be sure to wash your hands afterwards. And if someone in your household has COVID-19, or if you’re working in a hospital or other workplace where people could be infected, frequently touched surfaces such as doorknobs, handrails, toilet flushes and hand towels might be more likely to harbour the virus, so be mindful of them and ensure they’re frequently disinfected or replaced.

Could lifting COVID-19 restrictions trigger a surge in other common infections?