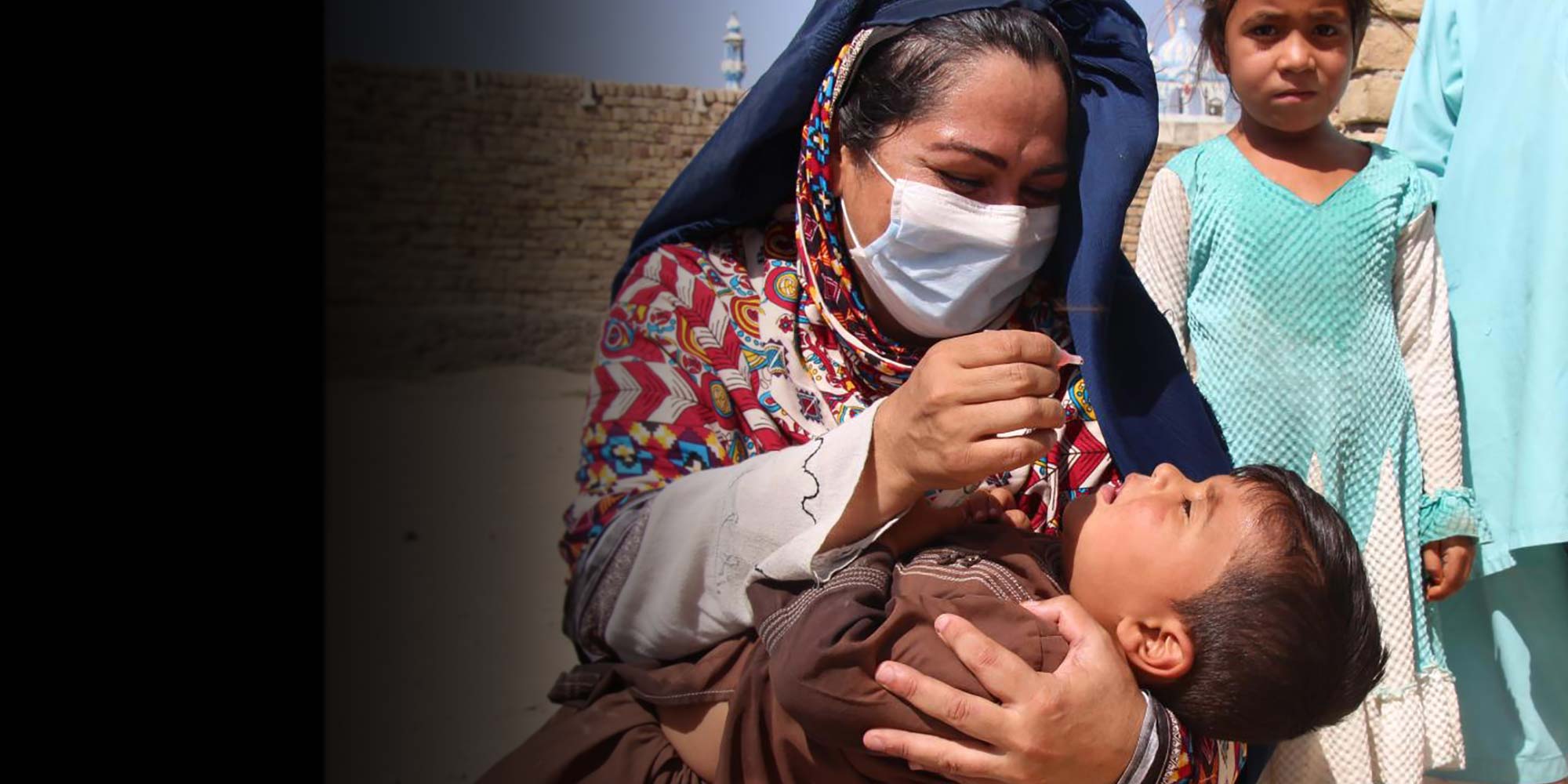 Sakina, Championing Women in the Fight Against Polio in Afghanistan

Sakina, Championing Women in the Fight Against Polio in Afghanistan

Kandahar, Afghanistan, 24 October 2020: In Dand District, Kandahar, southern Afghanistan, Sakina Abdul Ghafar mobilizes her community in support of polio vaccines. She is amongst 520 females, including mothers, in Kandahar that play a key role in reaching families with polio information. Sakina is a District Communication Officer leading nearly 200 mobilisers in her district.  Before national polio campaigns begin, she sits with groups of influencers, including the village chief and elders, and debates vaccine misconception and the importance of vaccinating children.

Sakina, a mother of five children, studied midwifery 12 years ago. She worked for several health initiatives where, because of traditions and gender norms, the presence of females is critical to accessing households. In April 2020, Sakina joined the UNICEF supported Immunization Communication Network (ICN) and was assigned to lead mobilisers.

Sakina’s motivation for the job is driven by her family’s tragic experience with polio.

Sakina’s motivation for the job is driven by her family’s tragic experience with polio.

‘’My niece is a polio survivor and my family suffered a lot. I feel the pain of other families who have polio affected children. The job provides me with an opportunity to protect children against polio. I don’t want to see mothers suffering with paralysed children.’’

When Sakina was offered the job at the Polio Program, she had a good support from her family, especially her brother, whose own child is a polio survivor

“My brother told me he is proud of my work saving children in Dand District,” she says. Sakina explains that the job is challenging as Kandahar has high vaccine refusal rates due to rumours and misinformation and deeply held religious views.  Changing perceptions takes considerable efforts, including community dialogue and support of influencers.

Sakina explains that her first weeks in the job were tough.

“Colleagues realized after some time that the women’s role is important to access families and mobilize mothers for vaccines.’’ It was the same situation with the community elders. ‘’They understand now that I am working for the health of the mothers and children in the community.”

Sakina believes that polio campaigns work best when female health workers and mothers can talk directly, woman to woman, mother to mother. That emotional engagement is critical in helping mothers understand that they can save the lives of their children with a few drops of polio vaccine.

As Afghanistan celebrates the World Polio Day on 24 October, Sakina’s message is as simple as it is passionate.

“I am proud to be part of the fight against polio. My passion is to save every child from polio.’’

As of mid-October 2020, Afghanistan had recorded 53 wild polio virus cases. Most of them are from southern Afghanistan where Sakina and others are hard at work protecting children from polio.

This article was first published by UNICEF Afghanistan on 24 October 2020. 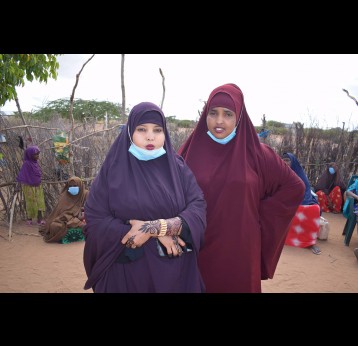 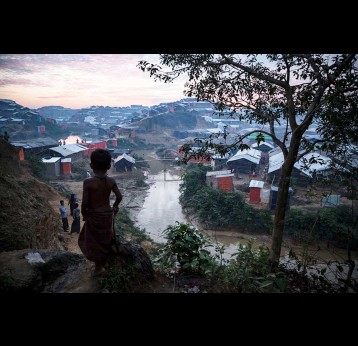 “My heart is always stuck in my homeland”: A Rohingya returnee’s story 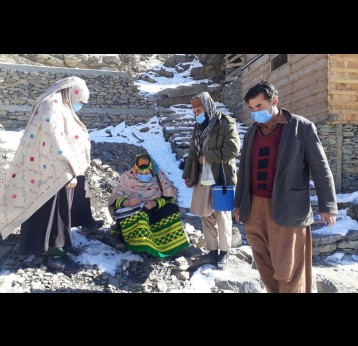 “Saving the future of our children”: The women fighting polio in Pakistan 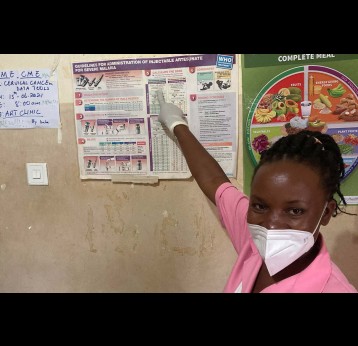 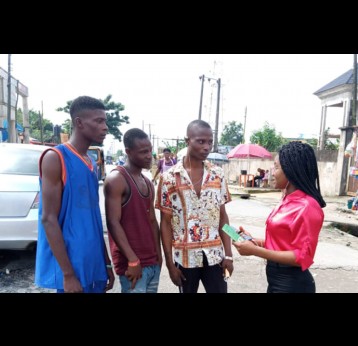 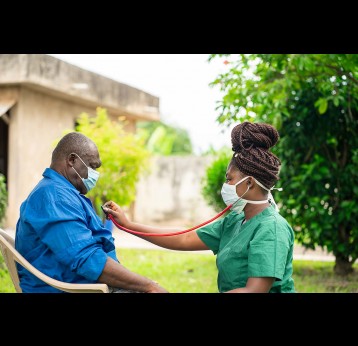