Stories from the community
CholeraCOVID-19

From volcano to outbreak: curbing the spread of cholera in the DRC

Aid agencies in Goma are joining efforts to contain cholera in the Democratic Republic of the Congo (DRC) after the eruption of the Nyiragongo.

A girl gathers water at a fountain that is now working again thanks to a bypass pipe in Goma, DRC. Credit: UNICEF

Months after the 21 May eruption of Mt. Nyiragongo in the Democratic Republic of Congo's North Kivu province, internally displaced people are still living in temporary shelters.

According to the UN Office for the Coordination of Humanitarian Affairs (OCHA), local authorities have registered over 232,000 displaced persons in the areas of Sake, Rutshuru, Lubero, Minova and Bukavu in North Kivu and South Kivu.

For Aminata Subuwe, home is a temporary space which she shares with several other women and children.

"The volcano destroyed everything; we do not have anything to cook and even what they bring here is not enough," she tells local journalist Gael Mpoyo, sitting next to her daughter holding a handful of rice in her hands.

In Sake, 30 kilometres from Goma, Kizito Alexis was also displaced by the eruption of Nyiragongo. He’s now attempting to return home. A father of four, he built a shack with his wife after their home was destroyed.

"There are already diseases because we don't even have toilets or clean water here," Kizito says.

Cholera is endemic in the city of Sake. With the displacement of the population following the volcanic eruption, there is an increased risk of disease outbreaks. To help contain their spread, aid and humanitarian organisations in Goma have combined efforts to scale up operations in the region.

One of the strategies is a rapid response approach, which means following up on 80% of suspected cases within 48 hours to interrupt transmission. Health workers then create a sanitary barrier covering 15 to 20 households around each suspected case.

Mr Joseph Kasongo, Secretary General of the DRC Red Cross – one of the organisations implementing the rapid cholera response in North Kivu – says: “What the rapid response approach does is focus on breaking the chain of transmission. We intervene rapidly when we have just one suspected case by setting up the cordon sanitaire (sanitary barrier) and investigating that one case.”

Doctors Without Borders (MSF) is another international agency collaborating with others to help contain the spread of cholera. Magali Roudaut, MSF's Head of Mission in the DRC, says: "Our teams are undertaking epidemiological surveillance and providing clean and safe drinking water, while scaling up storage capacities to 125,000 litres."

MSF is also providing access to hygiene and sanitation facilities in Goma, where its teams have built latrines for displaced people. In addition, MSF has donated 100 mattresses to the Goma provincial hospital to improve conditions, has helped setup an additional emergency ward and is supporting existing clinics.

Action Against Hunger has thrown its weight behind the fight to contain the spread of cholera. The agency is providing 10 litres of drinking water per person per day for over 20,000 people through water trucking and community water management committees. It is also performing chlorination and undertaking checks on levels of residual chlorine on an ongoing basis.

“We are doing this to curtail the spread of cholera because too many people are now homeless, and without enough food to eat or clean water to drink,” said Benjamin Viénot, DRC’s Action Against Hunger Country Director.

Jean Obambi is a seven-year old boy who survived cholera. His mother Mereil Samba is keen to share the lessons learnt from this experience.

“The doctor advised me to keep my home and surroundings clean, feed my child well, and use the water purifying tablet that the team gave me. Here in this community we don't talk about cholera…but I’m going to talk to my neighbours on how they can protect their loved ones from this disease,” Mereil says.

The situation in North Kivu province remains complicated. Socio-economic challenges and armed conflicts that have plagued the region for decades have already displaced over two million people in the province, almost a quarter of them in 2021 alone, according to the International Committee of the Red Cross (ICRC). It is one of the areas most exposed to food insecurity in sub-Saharan Africa, and each disaster chips away at the resilience of the people living there. 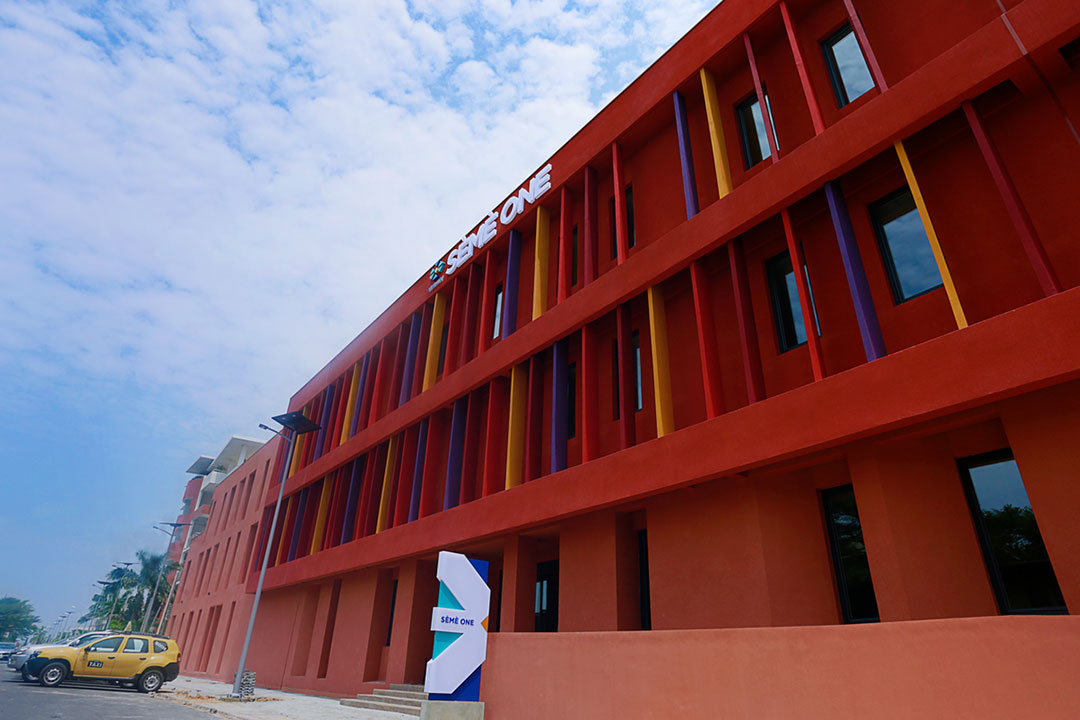