The science behind COVID-19
COVID-19EbolaEducational

Could coronavirus persist in ‘safe havens’ of the body?

Some people continue to shed viral RNA for weeks or months after developing COVID-19. Could persistent pockets of infection be to blame? 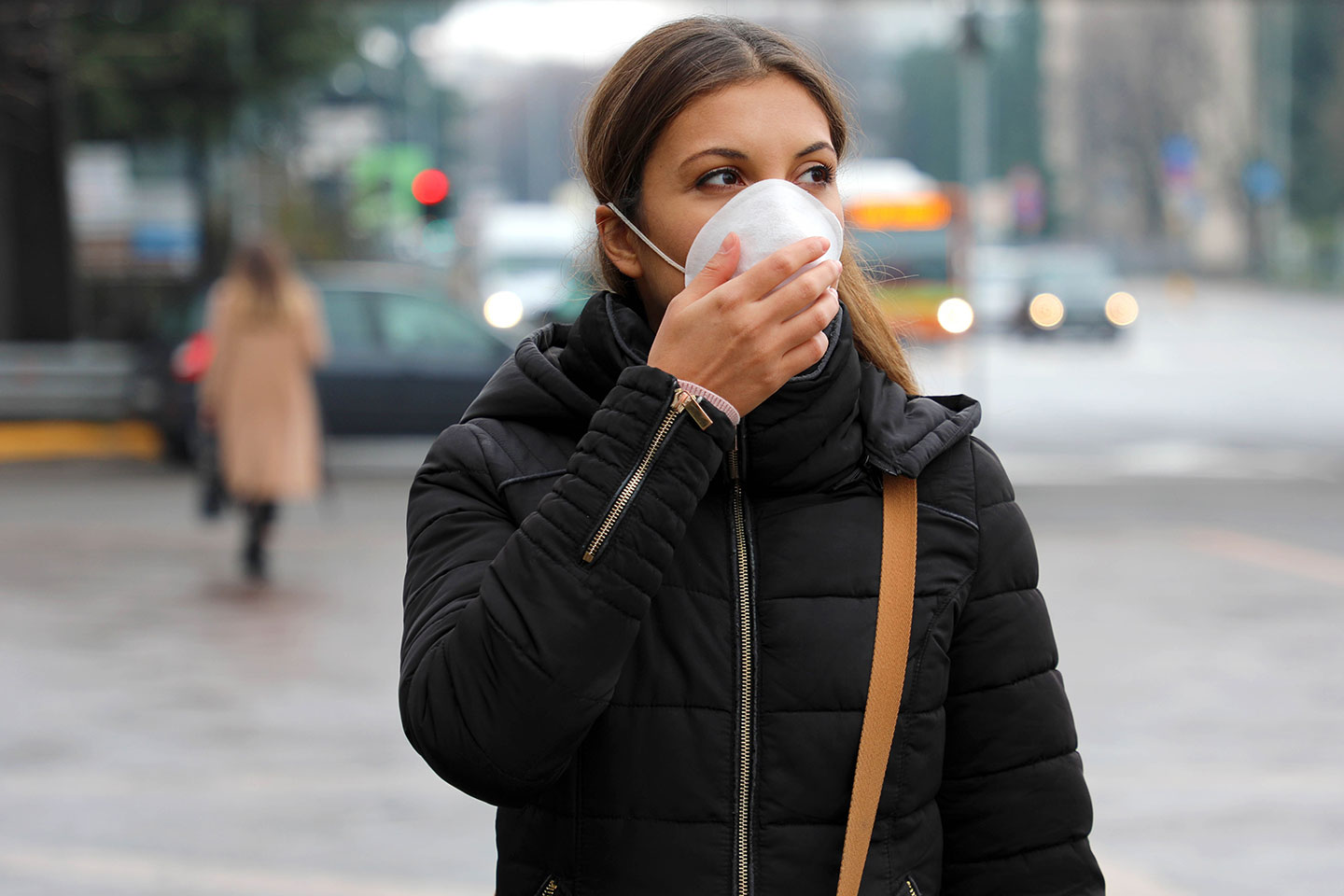 The ability of viruses to linger in the body for months or years after a person first became infected is known as viral “persistence”. Some viruses like HIV or the varicella zoster virus that causes chickenpox go a step further, burying their genetic material within our DNA and disappearing, only to re-emerge months or years later.

Such “latent” infection isn’t thought to occur with SARS-CoV-2, the virus that causes COVID-19. But the fact that a subset of people continues testing positive for the virus weeks or months after developing COVID-19 symptoms, and the existence of “long COVID”, is prompting some immunologists to wonder if small amounts of virus could linger in safe havens, like the eyes, testes, brain or spinal cord – at least in a subset of patients. Such “immune-privileged sites” are less well-guarded by immune cells because the risk of damage caused by a reaction in these tissues outweighs the risk of infection. If the coronavirus can linger in these sites, it could raise fresh questions about the consequences of such persistent infections.

Studies have suggested that people with COVID-19 are most infectious during the first five days after they develop symptoms, with the World Health Organization (WHO) advising that people isolate for at least ten days after this (or ten days after testing positive in the case of asymptomatic patients) – even though they may continue to test positive for several weeks. This is because the PCR-based tests that are widely used to diagnose COVID-19 detect fragments of genetic material (RNA) from the virus, rather than the virus itself. They are also extremely sensitive, meaning they can detect tiny amounts of this material. Efforts to grow live virus from the nose and throat swabs of patients who continue to test positive for COVID have failed to recover any live virus after nine days, however.

Even if patients are unlikely to be infectious after this time, questions remain about whether tiny amounts of virus might persist in immune-privileged sites.

Certainly, some other viruses appear to do so. Ebola has been detected in the eyes, spinal fluid and semen of survivors, long after their initial symptoms abated – and for up to 18 months, in the case of semen. Because of this, WHO recommends that male Ebola survivors undergo semen testing three months after the onset of symptoms, and every month thereafter until they test negative. Zika virus can also persist in semen for several months.

What about SARS-CoV-2? So far, researchers have detected viral RNA in the semen of some COVID patients, but no live virus – and to date there is no evidence of the disease being sexually transmitted. Viral RNA has similarly been recovered from tears, although the clinical significance of this is also unknown for now.