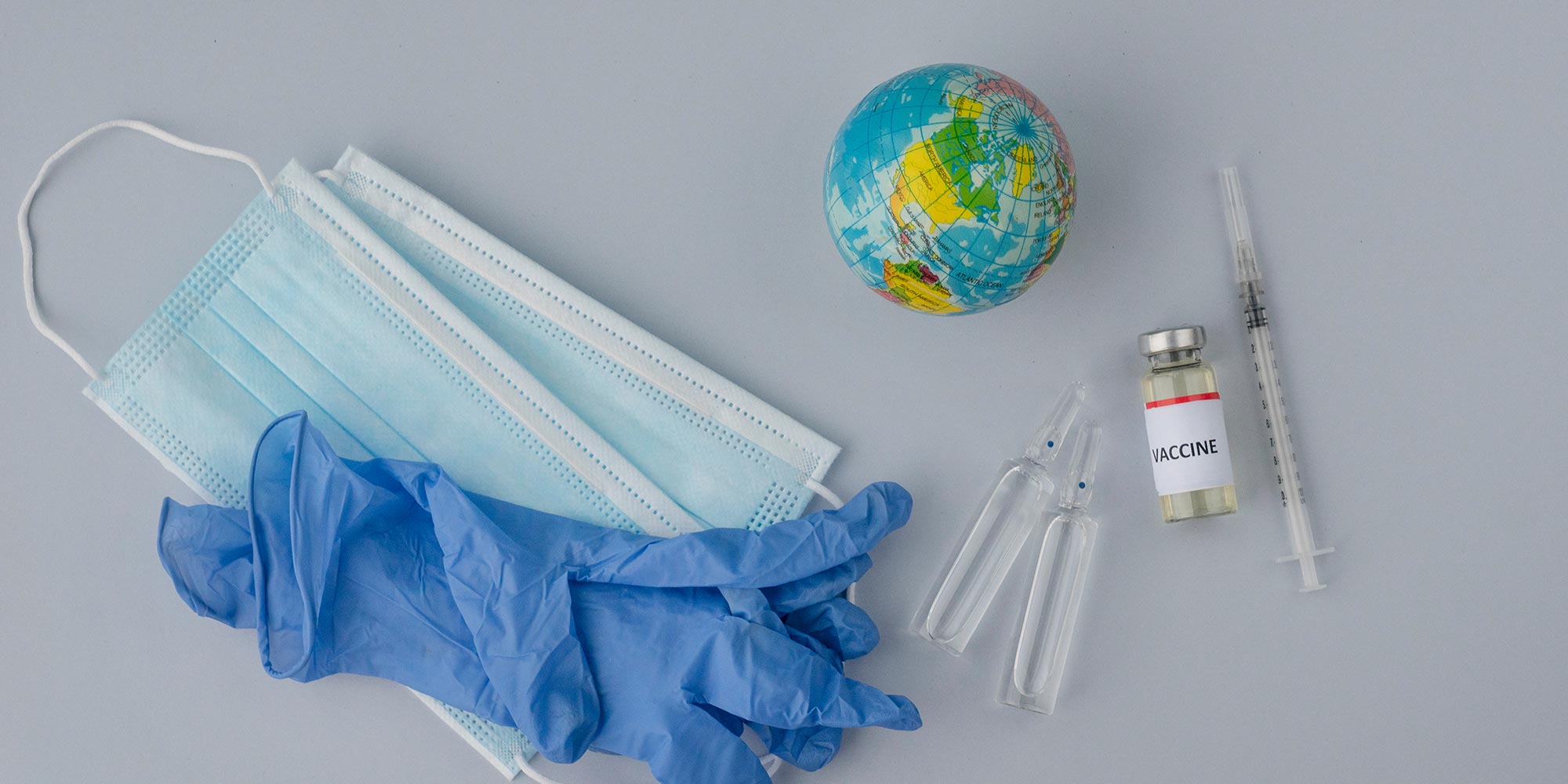 Although the COVID-19 pandemic took the world by surprise, with many still reeling at how drastically the world has changed, scientists and global health experts had been expecting something like this for years.

Coronaviruses are notorious for spilling over from animals to humans, and given the outbreaks of SARS in 2002 (from civets) and MERS-CoV in 2012 (from camels) researchers have long been calling for the development of a universal coronavirus vaccine – one which protects against all forms of coronavirus.

One reason it was possible to produce COVID-19 vaccines so fast is because of advances in technology, such as RNA-based vaccines, that are the basis for the Pfizer and Moderna vaccines.

The rapid pace at which COVID-19 vaccines have been developed, with the first made available in less than year, is without a doubt an unprecedented achievement. But with a universal vaccine we could have responded to this, or any other coronavirus outbreak, immediately and prevented a global crisis that has infected more than 109 million people and come at great cost to countless people’s lives, livelihoods and the global economy.

However, developing any vaccine, let alone a universal one, requires research funding. In recent years this has become scarce and has often focused on short-term gains rather than long-term preparedness. So even though there have been promising studies on a universal vaccine, researchers were unable to take it further as funding dried up.

Why we need a universal vaccine sooner rather than later

Now, we are in the fortunate position of having several COVID-19 vaccines. But with the SARS-CoV-2 virus rapidly evolving there is already growing concern that these vaccines won’t be as effective on some of the new variants of the virus.

This means there are two scenarios that make a universal coronavirus vaccine extremely useful. The first, and most immediate concern, is if the COVID-19 virus mutates to evade existing vaccines. There have been reports that some vaccines are not as effective against some new variants, but so far this seems to be an issue with regard to preventing mild disease and mainly only a concern for some virus variants. Moreover, the vaccines we have seem to still be protective against severe disease and death even against new variants of the virus.

The second is if we have another epidemic or pandemic from coronaviruses in the future. And most scientists are agreed that this is almost a certainty as humans increasingly encroach onto animal habitats and people continue to trade and eat wildlife.

Next-level supercomputing and modelling also have great potential to allow us to identify points across coronaviruses that could be used in the composition of a universal vaccine. Such a vaccine could protect us against different types of coronaviruses – guarding against a new epidemic of MERS-CoV or SARS-CoV for example, or a previously unencountered coronavirus.

One way to achieve this would be to develop a vaccine that presents to our immune system more than one target – a ‘pan-virus’ vaccine – which could trigger the body to produce broadly neutralising antibodies. Essentially, these are antibodies that can bind to different antigens, meaning that one vaccine can ‘teach’ our immune system to block different variants of the same virus. Think of broad-spectrum antibiotics, for example, that can treat a wide range of bacteria.

So far, most attention in developing antigens has focused on the spike protein found on the surface of the virus. However, COVID-19 virus variants have been found to have mutated versions of this protein. This is a problem because if it changes too much, a new variant might be able to evade existing vaccines. So researchers are now also starting to develop vaccines that target the ‘N’ nucleocapsid protein, found at the core of the virus. This protein is more stable and less likely to mutate than spike proteins, but could come at the cost of a vaccine’s ability to prevent transmission.

This wouldn’t be the first time that scientists have looked into a universal vaccine; efforts have been underway for years to develop one for influenza. However, with a virus like flu, which has become endemic and transmits seasonally around the globe, the task of creating a vaccine that can catch up with the rate the virus evolves is extremely challenging.

With coronavirus, the silver lining is that because of the current COVID-19 pandemic, never before has there been so much focus on a vaccine for a single disease. The time to capitalise on the momentum is now. It is also vital to build common understanding of the importance of vaccines not just as a response measure but as a tool for epidemic preparedness. The sheer number of COVID-19 vaccines we have ended up with, less than a year after the pandemic started, shows what can be achieved when energy and resources are directed at a common public health goal. 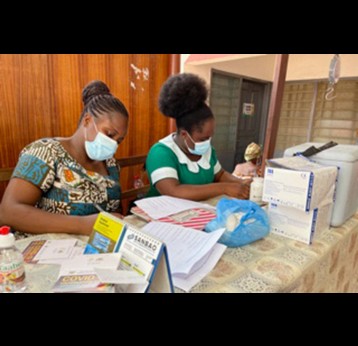