Could new outbreaks put Ebola vaccines to the test once again

Guinea is having its first Ebola outbreak since 2016, when West Africa experienced the biggest outbreak ever seen. Could the vaccine that contained previous outbreaks soon be redeployed? 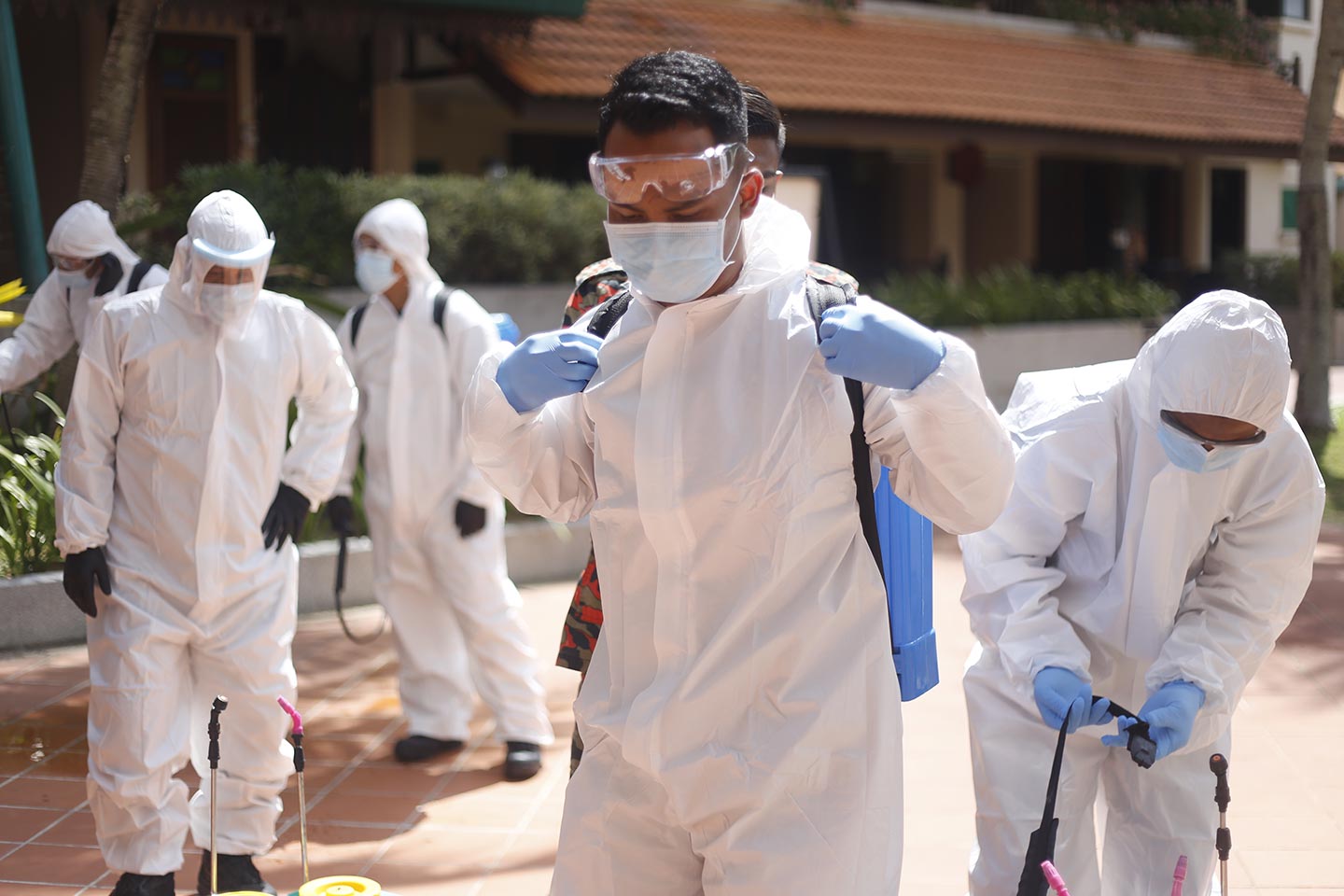 Guinea is fighting a new outbreak of Ebola that comes as the Democratic Republic of the Congo (DRC) tries to contain an Ebola outbreak declared earlier this month. The Guinea outbreak seems to have started in Goueke, a town near the Liberian border, where seven of the people infected attended the funeral of a nurse.

A global emergency stockpile of Ebola vaccine, funded by Gavi, has been created that will have 500,000 doses available to all countries for outbreak response.

As the country is responds, the news has raised international concern. Guinea was one of the West African countries worst affected during the biggest ever outbreak of Ebola in 2014-2016, in which there were more than 28,000 cases and 11,000 deaths in west Africa. That epidemic started in Guinea, spreading through porous borders to neighbouring Liberia and Sierra Leone. These countries are now on high alert, and a test-and-trace campaign has begun in Goueke.

Responding rapidly to an Ebola outbreak against the backdrop of the COVID-19 pandemic is challenging, and resources are stretched, but the heightened surveillance and monitoring in place for the coronavirus could help with Ebola case detection.

As of 14 February, four cases and two deaths have been reported in the North Kivu province in the eastern part of the DRC. Like much of the world, DRC is battling COVID-19, as well as earlier Ebola outbreaks, which means it has dealt continuously with severe disease outbreaks for years, alongside intensified conflict.

Rolling out the Ebola vaccine

A global emergency stockpile of Ebola vaccine, funded by Gavi, has been created that will have 500,000 doses available to all countries for outbreak response.

While this stockpile is being built up, vaccines will continue to be made available to countries under the Emergency Use Assessment and Listing procedure, through coordination with the World Health Organization. Gavi stands ready to support the deployments of Ebola vaccines as needed.