The poorest are most likely to die from COVID-19 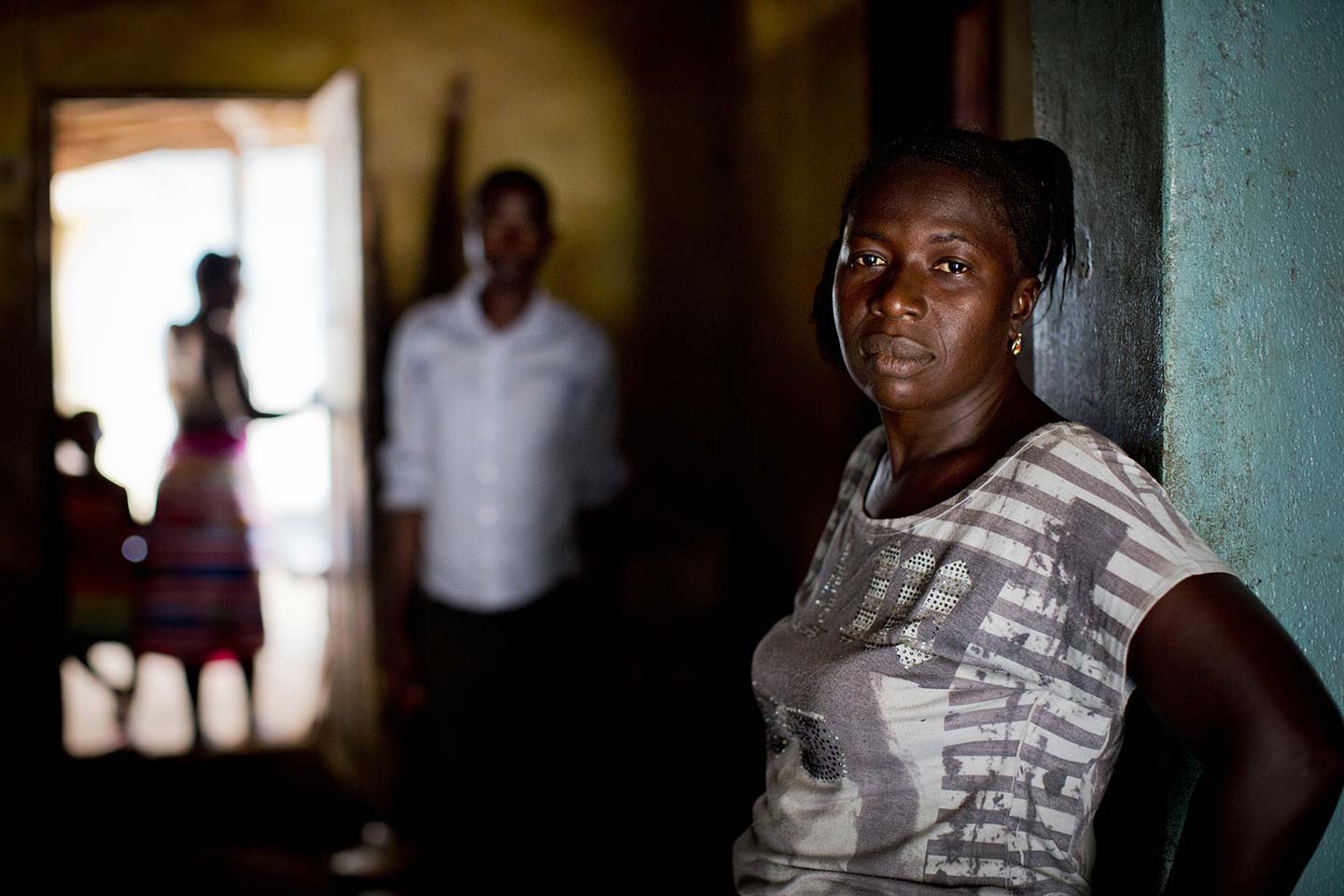 Although COVID-19 cases and deaths currently seem highest in high-income countries, the likelihood is that the effects of the pandemic will be even more severe in low-income countries because of inadequate health services. The Imperial College COVID-19 response team have published a paper on how social inequalities will determine how the new coronavirus affects vulnerable populations in low- and lower middle-income countries.

The lower the income, the greater the risk

Health inequities mean that in poor societies, the very poorest are likely to be disproportionately affected by COVID-19. Overcrowded housing means that social distancing is near-impossible, and a lack of clean water and sanitation means that hand-washing, a key component in controlling infection, is less feasible.

The researchers say that many of those suffering health inequities are also most likely to have informal, fragile incomes with jobs that can’t be done remotely or online. So in order to work, they will be putting themselves at higher risk of infection.

And when they do become sick, they often don’t have timely access to healthcare which puts them at higher risk of dying from the disease. People in the poorest wealth quintile are at highest risk of death: on average, there was a 32.0% increase in the probability of death in the poorest quintile compared to the wealthiest quintile because of three factors alone – occupation, access to clean water, and ability to seek healthcare.

The poorest have indirect risk factors too

In low-income countries, the structure of households also means it is harder to shield the more vulnerable, such as older people. Average household sizes are bigger (an average of 5 people compared with 2.5 in high-income countries), and are intergenerational, including both very young and very old people, contact that puts older people at risk.