Study suggests the risk of a serious brain clot is up to ten times higher in people with COVID-19 infections, compared to those receiving a COVID-19 vaccine. 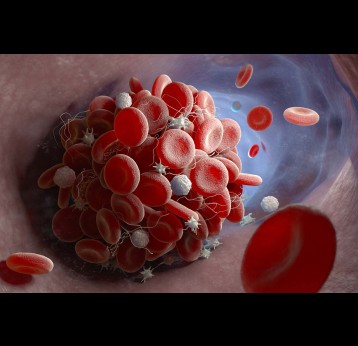 New research suggests people who exercise for 150 minutes a week are half as likely to die from COVID-19 compared to those who are consistently inactive.

The seasons can affect transmission of the virus – but this will likely be dwarfed by the impact of public health measures. 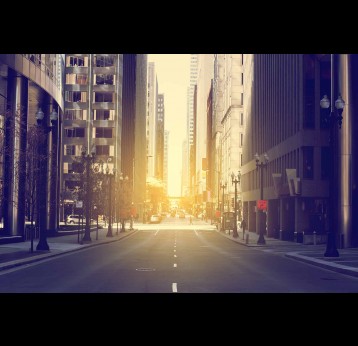 At the turn of the 19th century, news of a 1796 medical breakthrough called 'vaccination' started to spread around the world. A fascinating recent book, War Against Smallpox by Michael Bennett, traces the subsequent dissemination of the actual vaccine – an extraordinary global mission, which achieved stunning successes. By the winter of 1805, a vaccination campaign was underway among the nomadic peoples of remote eastern Siberia.

Getting from zero to 100% – ensuring every child has routine immunisation

New data shows that investing in getting that first vaccination to children can be a turning point in getting them fully immunised.

To mark one year of #VaccinesWork, we look back at some of the articles that answer the most frequently asked questions about COVID-19 during an unprecedented year for global health.

Bacteria 'shuffle' their genetics around to develop antibiotic resistance on demand

A genetic trick called an integron plays an important role in helping bacteria do this.

Should I get a COVID-19 vaccine if I’ve already had COVID-19?

Natural infection with the coronavirus that causes COVID-19 may not lead to long-lasting immunity, so it is important to get the vaccine as well.