Experts point to a more fundamental right to be protected from the disease, particularly as it continues to spread primarily among the unvaccinated. Will full regulatory approval of Pfizer-BioNTech’s vaccine in the US mean the push for more mandates intensifies?

Even Napoleon couldn’t force everyone to get vaccinated.

The French strongman managed to bend most of Europe to his will, yet when it came to smallpox he could merely encourage his compatriots to get immunized against the deadly disease as a civic duty.

In some ways, not much has changed. Governments and private-sector employers around the world have pressed those fortunate enough to have access to COVID-19 vaccines to take them – sometimes with targeted mandates, but often only with civic-minded prompts similar to Napoleon’s.

The push for more mandates has intensified recently, however, as vaccination rates in many places plateau. Full regulatory approval of Pfizer-BioNTech’s vaccine in the US is expected to trigger a cascade of mandates in that country, the French government has sought to make vaccination virtually unavoidable this summer with rules and mandates, the UAE requires it for students returning to classrooms, and companies including Google have started compelling employees to get jabbed before coming to the office.

A nationwide protest against vaccine mandates and other rules in France drew nearly 240,000 people earlier this month, businesses have sued to overturn New York City’s vaccine mandate for public places like restaurants, and a debunked video purporting to show Australian police forcing vaccinations on people has circulated on social media.

In fact, some point to the more fundamental right of everyone to be protected from COVID-19 – particularly as the Delta variant continues to proliferate primarily among the unvaccinated.

In the mid-19th century, the British government made vaccination against smallpox compulsory. Local Anti-Vaccination Leagues were formed in response, brandishing the same hesitancy and uneven understanding of the science that recur among anti-vaccination activists today. In many ways, not much is new.

Yet, some things do seem to have changed in recent decades.

When a successful polio vaccine candidate was announced in 1953, it made its developer a minor celebrity; parents quickly sought it out for their children without needing coercion. Seven years later, Time magazine’s “Man of the Year” was awarded to “US Scientists.”

But then science became intertwined with the Cold War and government secrecy. Laboratories were bombed, a superfluous and flawed swine flu vaccination effort left dozens of people with a rare neurological disorder, and Soviet disinformation about the origin of AIDS – an epidemic that claimed hundreds of thousands of lives last year – spread around the world. Seeds of doubt were sown everywhere.

So, mandating COVID-19 vaccines may certainly seem like an attractive option to help stem the spread of the disease, as long as everyone affected has equal access (and credible exemptions are possible).

This article was originally published by the World Economic Forum on 24 August 2021. 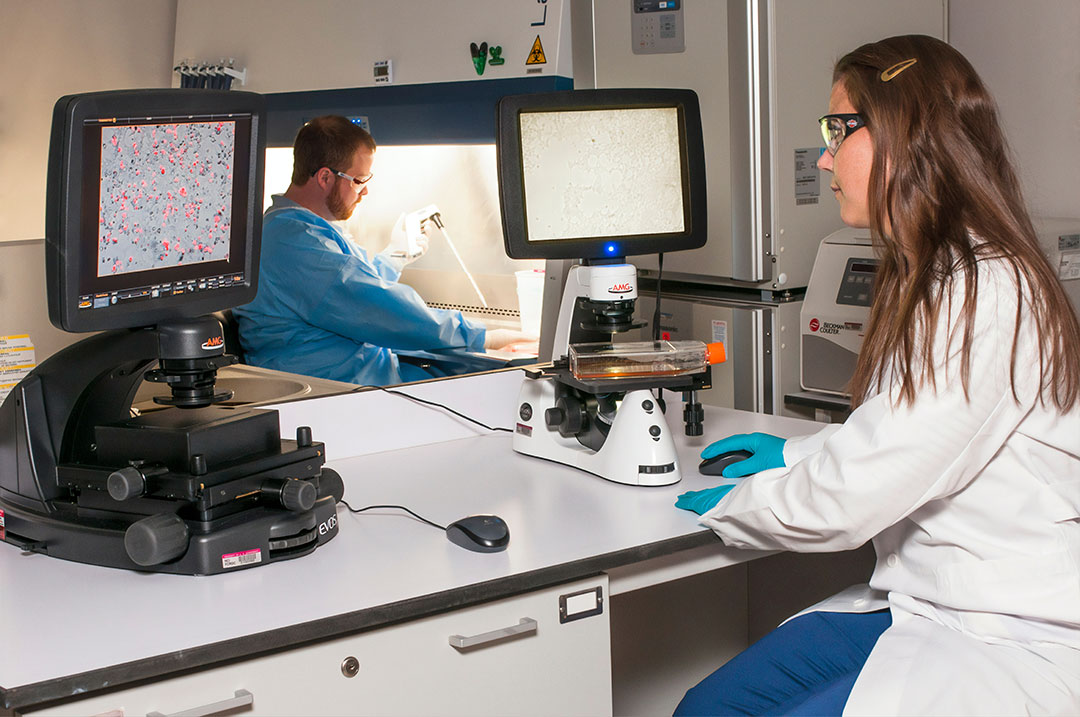 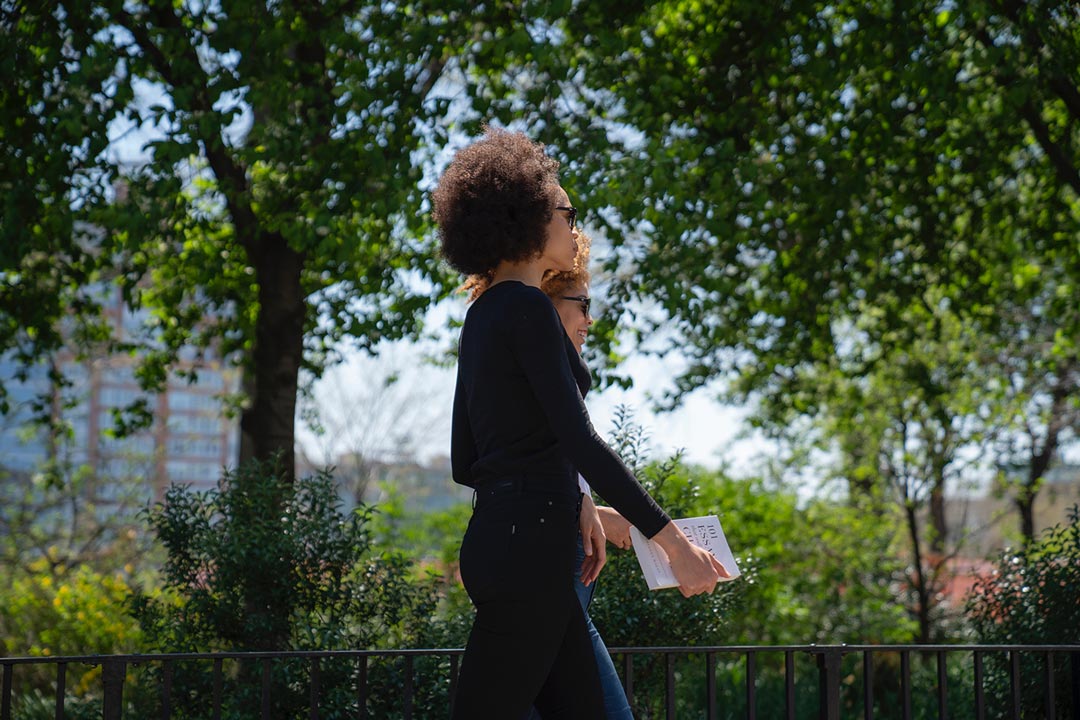