Luciferase is a useful tool in medicine and has nothing to do with Satan. 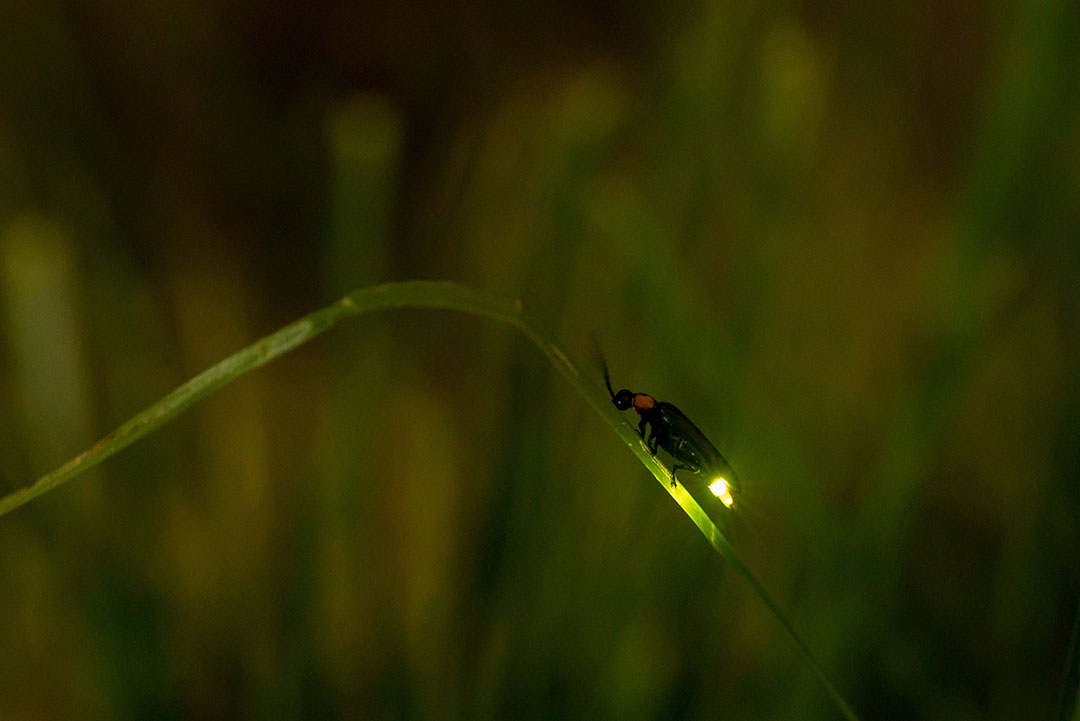 Emerald Robinson, the White House correspondent for the conservative news network Newsmax, recently tweeted that Moderna’s COVID vaccine contains luciferase “so that you can be tracked”. “Read the last book of the New Testament to see how this ends,” she added.

This claim, which was later deleted, echoes claims previously made on Facebook such as: “MODERNA VACCINE CONTAINS ‘LUCIFERIN’ IN A 66.6 SOLUTION. YOU CAN’T MAKE THIS STUFF UP”.

Luciferase and luciferin, when used together, are useful tools in the early prototyping of drugs and vaccines. However, neither are in the COVID vaccines that have been safely administered to more than half of the world’s population.

Luciferase is an enzyme that causes luciferin, an organic compound, to release light, and this release of light gives luciferase and luciferin their names. The derivative of these names, the Latin word lucifer, means light-bearer. Lucifer can also mean “morning star” and coincidentally is the fallen archangel’s name before he becomes the devil in Christian tradition.

The light-releasing reaction of luciferase and luciferin is what allows fireflies to glow. Luciferases are also naturally found in several other glowing organisms, including some types of jellyfish, mushrooms, bacteria and various sea organisms.

Although these glowing organisms have been admired and studied since ancient times, Raphaël Dubois is credited with first identifying (and naming) luciferase and luciferin and determining their relative roles in the light-emitting reaction at the end of the 19th century.

Pure luciferase was first successfully collected from fireflies in the 1940s. And Osamu Shimomura was the first to successfully isolate pure luciferin from “sea fireflies”, small sea crustaceans called Cyrpina, in 1955. Shimomura would later win the Nobel prize in chemistry in 2008 for his discovery of another light-emitting marker called green fluorescent protein, naturally found in certain types of jellyfish.

It took several decades before the genetic blueprints for making luciferase were identified in the 1980s. The identification of the genes containing the instructions for making luciferase and a growing repertoire of light-emitting markers fuelled many discoveries that pinpointed how different biological processes work and where they happen, such as lighting up the specific location where a particular gene is turned on.

How they are used in vaccine development

The mRNA can’t be injected directly into the body, though. It needs to be packaged in a lipid coating.

Early testing of how effective the lipid (Moderna, Pfizer) delivery systems were at entering cells was conducted by adding directions to make luciferase as part of the mRNA payload. If the vaccine delivery systems were successful at delivering the instructions for luciferase, a glowing reaction would occur when luciferin was added.

This type of testing is useful for finding out how effective these delivery systems are and where they go in early animal studies. But they are only used to optimise the vaccine formulations and are never used in people.

For these tests, instructions for making luciferase were added to viruses that resemble the coronavirus. If luciferin is then added and the luciferase-containing virus has successfully infected cells, light should be emitted from the infected cells.

If blood is taken from a patient who has antibodies against COVID, either through vaccination or infection, these antibodies in the blood will block the luciferase-containing viruses from infecting cells and no light should be produced. These types of lab-based tests were among some of the methods used in early assessments of how effective the Moderna COVID vaccine was in mice, the Pfizer vaccine was in humans and the AstraZeneca vaccine was in hamsters. Similarly, the antiviral effects of drugs like remdesivir were assessed using this method. None of these tests involved luciferase or luciferin being injected into humans.

Alessondra T Speidel does not work for, consult, own shares in or receive funding from any company or organisation that would benefit from this article, and has disclosed no relevant affiliations beyond their academic appointment.

Karolinska Institutet provides funding as a member of The Conversation UK.