Could COVID-19 ever be eradicated?

Ideally, humanity would end COVID-19 by eradicating it so there are no new cases globally even in the absence of preventive measures. However, experience with other disease eradication programmes indicates that this will be very challenging, and may not be technically feasible. 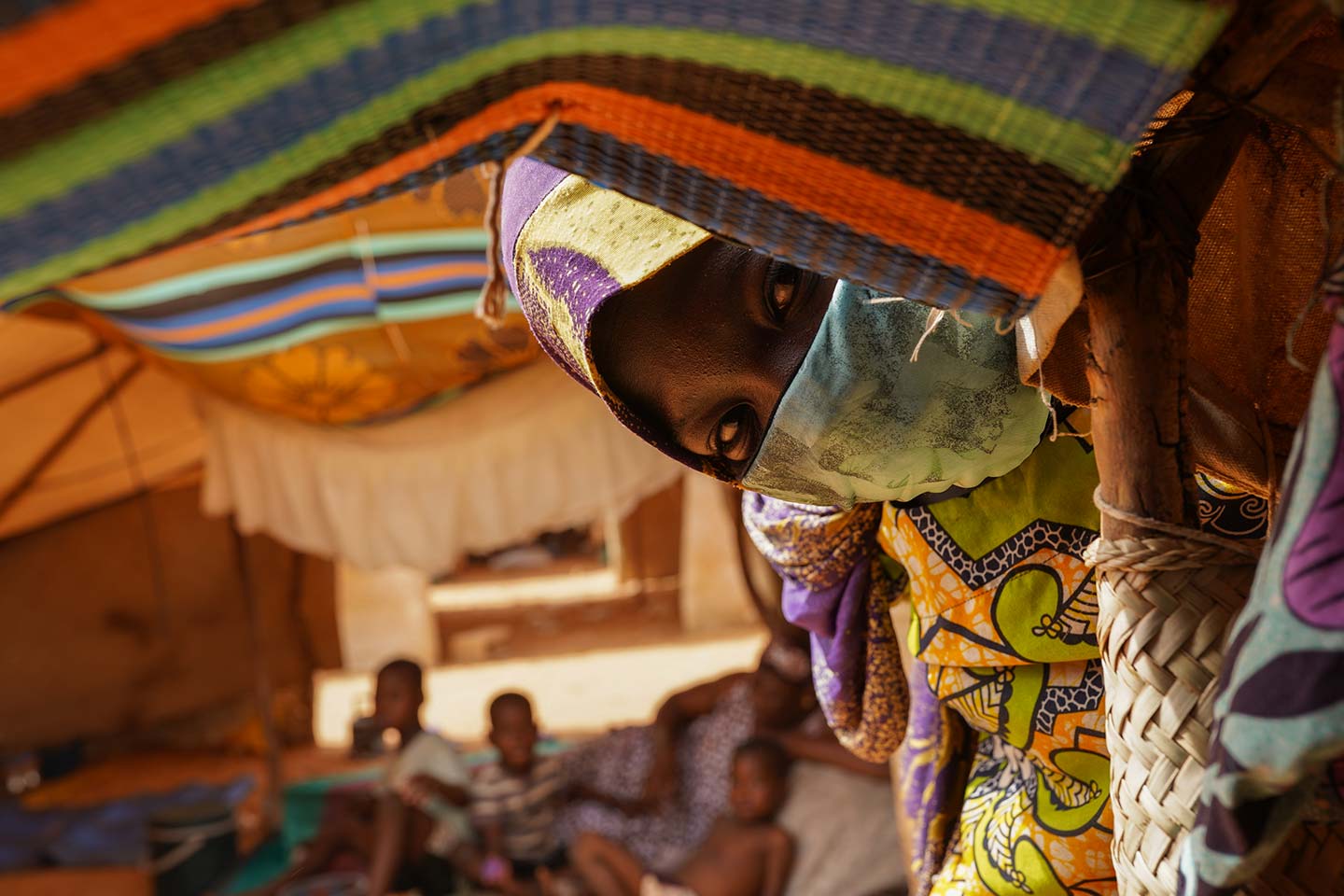 Despite the global spread and toll of COVID-19, recent developments show progress in addressing the challenges posed by the pandemic. These include; the launch of the Access to COVID-19 Tools (ACT) Accelerator to improve access to new diagnostics, therapeutics and vaccines, the strong commitment to global solidarity against COVID-19 at the 73rd World Health Assembly, results from initial vaccine trials, and the reported elimination of COVID-19 from New Zealand using non-pharmaceutical interventions. Although this progress is encouraging, caution is warranted about humanity’s ability to completely end the pandemic by eradicating COVID-19, i.e., reducing global incidence of COVID-19 to zero so that there will be no new cases even in the absence of preventive measures.

First, an effective intervention, smallpox vaccine, was available to interrupt transmission of the smallpox virus. Second, smallpox cases and outbreaks could be identified with sufficient timeliness and accuracy to reliably guide decision-making about when and where that intervention was needed. Third, infections from animal sources or the natural environment could not restart transmission of smallpox among humans because there was no animal or natural environment reservoir.

Other disease eradication programmes have had major problems or failed when the effectiveness of interventions, timeliness and accuracy of surveillance, and non-human disease reservoirs have proven more challenging:

Non-pharmaceutical interventions have stopped SARS-CoV-2 transmission in some areas, but a safe and effective vaccine would be far more practical globally. If a safe and highly effective vaccine that provides long-term immunity against infection with SARS-CoV-2 is developed and available at scale globally, it would provide the kind of intervention needed to stop transmission of SARS-CoV-2.

In contrast, vaccines that protect against severe disease but not fully against transmission, similar to inactivated polio vaccine, or that have to be reformulated frequently to keep up with changes to the virus, similar to influenza vaccines, would be very useful for preventing morbidity and mortality but probably not sufficient for eradication. Given adequate interventions, the rapid scale-up of sensitive, specific COVID-19 diagnostic tests that have guided control efforts would continue to be critical to guiding any eradication effort.

However, identifying and ending low-level transmission of COVID-19 will be complicated by COVID-19’s resemblance to many other respiratory diseases, and by asymptomatic COVID-19 cases.

The potential restart of transmission of SARS-CoV-2 among humans as a result of infections from animals or other sources may ultimately prove to be the most important technical barrier to eradication. Evidence that SARS-CoV-2 can replicate in and transmit between cats suggests that an animal reservoir capable of transmitting SARS-CoV-2 to humans relatively frequently could possibly come into existence even if measures are taken to prevent future transmission from wildlife to humans, such as banning wild animal “wet markets.”

Preventing laboratory release of SARS-CoV-2 will potentially be a challenge as well, particularly because SARS-CoV-2 samples are now extremely widespread worldwide. Following the eradication of smallpox, all known samples were destroyed or sent to two sites globally, but far fewer laboratories held smallpox samples than would be the case with COVID-19. The potential for new copies of SARS-CoV-2 to be made through synthetic molecular biology is another challenge not present when smallpox was eradicated in the 1970s. International agreements regulating research on SARS-CoV-2 would be needed to minimise risks of laboratory release, and developing and enforcing them could be difficult.

Even if eradication of COVID-19 is ultimately technically feasible, it will likely be extremely challenging. A strong, well-resourced effort with effective global cooperation would likely be needed for years before the disease was eradicated. Such an effort could potentially provide the most effective, efficient, and equitable protection against COVID-19 in the long run. However, given the uncertainty around the technical feasibility of eradicating COVID-19, the global community also needs to plan for the possibility that COVID-19 will be in global circulation indefinitely.