The science behind COVID-19
COVID-19Gender equality

Many myths and rumours have spread around the impact COVID-19 vaccinations could have on pregnancy and fertility. The truth is far more reassuring. 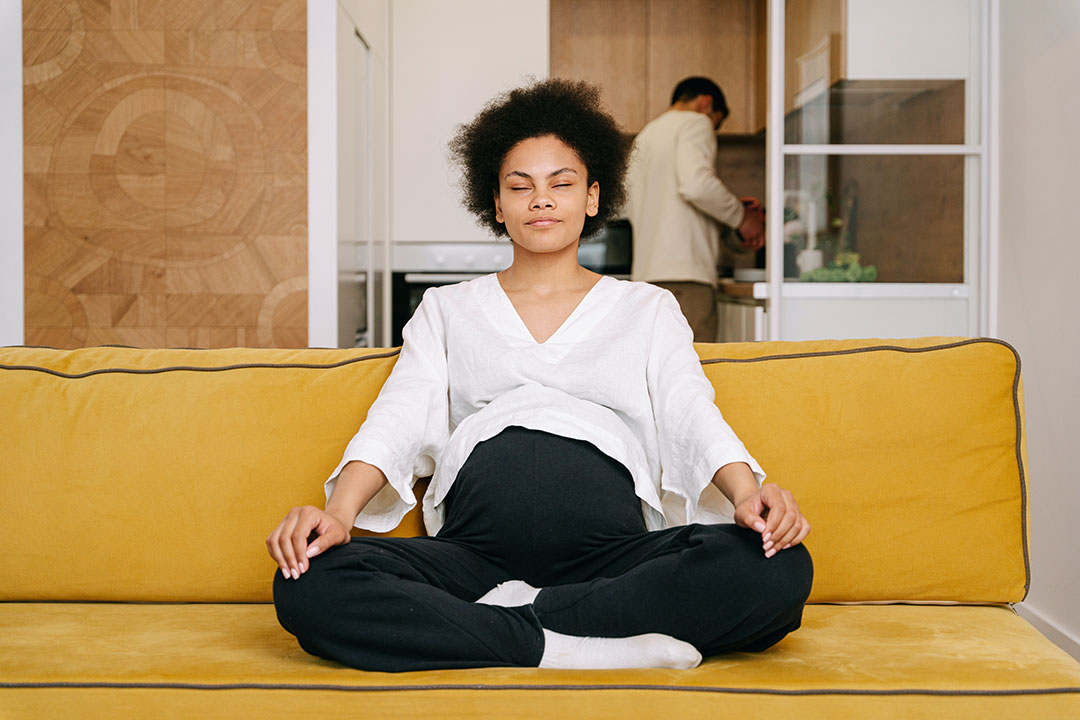 Photo by Ivan Samkov from Pexels

Almost as soon as the first COVID-19 vaccines were launched in late 2020, rumours began to circulate on social media that they could affect fertility and the chances of getting pregnant. Yet there has never been any credible evidence behind these fears, and there is overwhelming evidence that getting infected with COVID-19 while pregnant is demonstrably dangerous. So why did they gain traction, and what’s the truth behind these myths?

Getting vaccinated is the best way to protect yourself and your baby: pregnant women can pass on antibodies against COVID-19 to their babies, giving them added protection.

One of the biggest sources of concern was the lack of data showing beyond doubt that the vaccine was safe in women. Now that COVID-19 vaccines have been given to millions of people, studies are showing they are safe in pregnancy. By now, more than 200,000 pregnant women in the US have been vaccinated and no safety concerns have been identified.

However, when the COVID-19 vaccines were undergoing clinical trials back in 2020, pregnant people were excluded, as is standard practice with new treatments or vaccines. From the beginning, scientists could provide robust evidence to show there was no reason to believe vaccines wouldn’t be safe in pregnancy. But this lingering uncertainty over safety reflects in vaccination numbers – according to the UK’s Royal College of Obstetricians and Gynaecologists, only 15% of pregnant people in the UK have been vaccinated against COVID-19.

The lack of concrete safety data for the use of medicines and vaccines in pregnancy has been an issue for decades, with pregnant people often advised to avoid certain medications to be on the safe side. Yet if pregnancy is a reason to exclude people from safety trials, there never will be the data to prove it safe, creating a catch-22 situation.

Avoiding non-essential medicines may not have major consequences most of the time, but this is not the case for the COVID-19 vaccine. The World Health Organization advises pregnant women to take the vaccine as the disease can increase the risk of babies being born prematurely or having complications. Having COVID-19 while pregnant means being 20 times more likely to need intensive care, and one in five people put on a lung-bypass machine in England were unvaccinated pregnant women.

To prevent situations of vaccine hesitancy like this in the future, the Task Force on Research Specific to Pregnant Women and Lactating Women (PRGLAC) has been advocating for ways to safely include pregnant people in trials. For example, when preclinical data from pregnant rats and phase 1 data in non-pregnant humans demonstrate safety, “a plan should be in place for how and when to incorporate pregnant individuals into clinical trials”.

Changes to periods and menstruation

There has been evidence of changes to menstrual cycles following vaccination but this is likely to be temporary and actually mimics what happens in COVID-19 infection, where similar disruptions have also been observed.

A study published in September 2021 showed that half the people surveyed reported disrupted menstrual cycles due to COVID-19-related stress rather than infection or vaccination.

Moreover, even if there are temporary blips in periods, research shows no difference in pregnancy success rates among women who have been vaccinated compared to those who had the disease or were never infected.

Poor reporting of data on miscarriages or changes to periods has also confused things further, as seeing a 12.5% rate of miscarriage – over one in ten babies being lost – might worry people who aren’t aware that this is the rate expected in the general population anyway and has no confirmed link with the vaccination

Many COVID-19 vaccines, including the Pfizer and Moderna vaccines, work by taking the genetic code for the SARS-CoV-2 virus’s spike protein into our cells. Our bodies then produce antibodies to fight the protein, which is how we can fight off COVID-19 if it happens for real.

Former Pfizer scientist Michael Yeadon claimed that the spike protein is similar to a protein called syncytin-1 which helps forms the placenta around a foetus. Yeadon speculated that this might cause antibodies against the virus to attack a developing baby.

Many scientists have debunked his theory. However, even if Yeadon’s claims present a theoretically possible scenario,  then he’s actually making the case for vaccination, not against it. When an unvaccinated person gets COVID-19, their immune system also produces antibodies against the spike protein (which in Yeadon’s theory would attack the placenta). But what’s worse during an infection, is that it creates extreme inflammation, triggering an immune storm in which the body has a much higher chance of mistaking host proteins for viral ones and of having a dangerous auto-immune response.

Essentially,the vaccine is a more controlled imitation of the body’s own ferocious response to infection and gives our immune system the chance to learn how to recognise a pathogen, while reducing the chance of it making mistakes and self-reacting.

Therefore, COVID-19 infection is always going to be more dangerous for a pregnancy than the vaccine. Getting vaccinated is the best way to protect yourself and your baby: pregnant women can pass on antibodies against COVID-19 to their babies, giving them added protection.