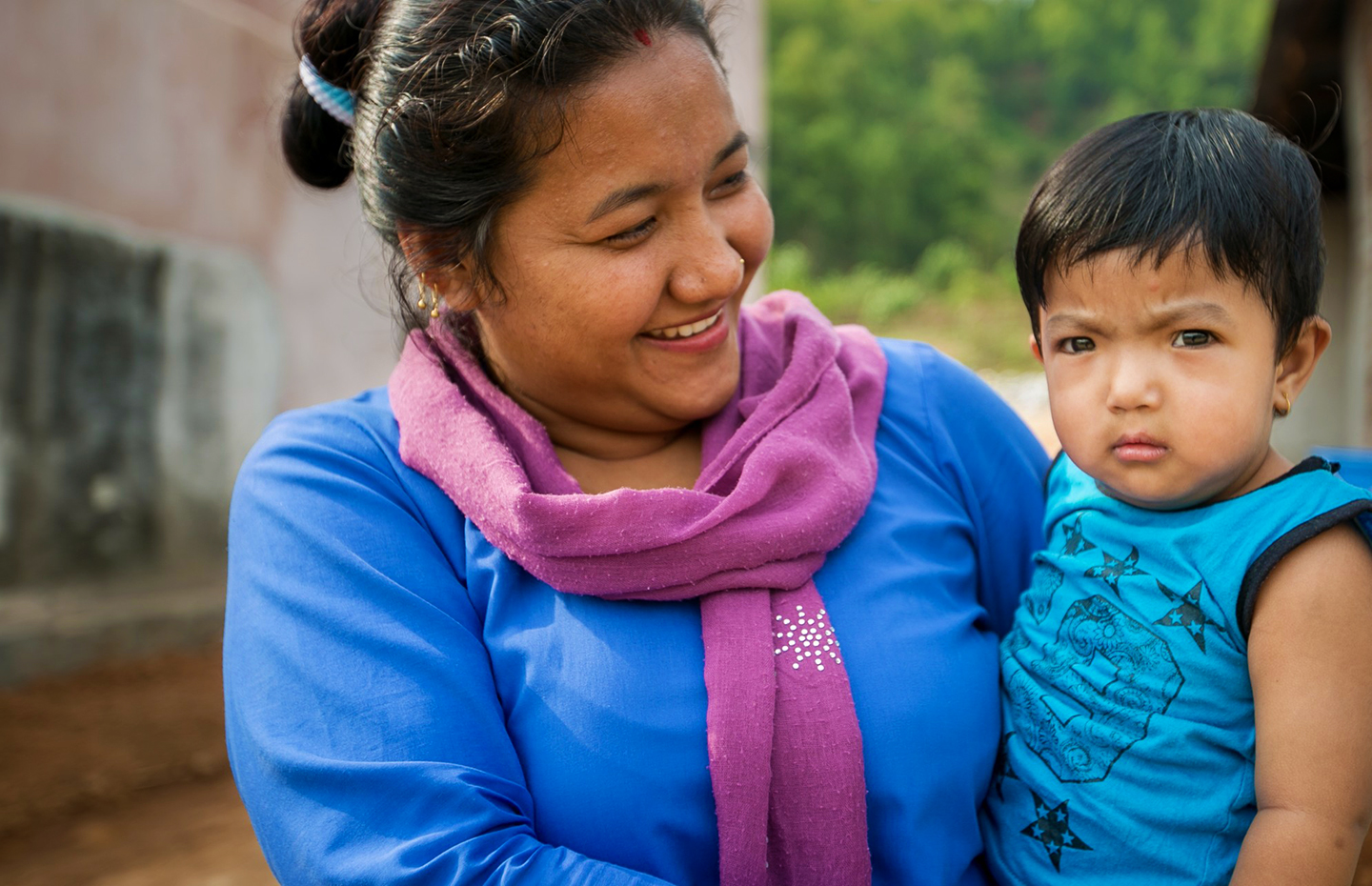 Every year, nearly 12 million people around the world—mostly children in low- and middle-income countries—develop typhoid. Most often, people are exposed to typhoid bacteria through unsafe water and inadequate sanitation. While only about 1% of all typhoid cases lead to death, impact for survivors is felt in the long term, often affecting a child’s schooling and a family’s income-earning potential. Children ages 2- to 15-years-old are especially vulnerable to typhoid and tend to develop the most severe form of disease. Despite significant progress during the last few decades to improve access to clean, quality water and improved sanitation facilities, the burden of typhoid remains high, especially among poor communities. To make matters worse, drug-resistant typhoid is on the rise, making infections more difficult and expensive to treat, and rapid urbanisation and climate change are factors that may increase typhoid transmission.

Immunisation is a key prevention strategy that could dramatically reduce the burden of typhoid in the near term, while countries continue to invest in the infrastructure required for improved access to clean water and sanitation in the long term. Unfortunately, neither of the two currently available typhoid vaccines is suitable for the youngest children, and they only provide protection for a limited time. This makes the vaccines suitable for travellers, but less so for routine immunisations in high-burden countries. A newly developed typhoid conjugate vaccine (Vi-TCV) has the potential to overcome the challenges of the existing vaccines: it requires fewer doses, is suitable for children less than two years of age, and hopefully, will offer longer-lasting protection.

A new study by Celina Jin et al. at the Oxford Vaccine Group, funded by the Gates Foundation and published in The Lancet, offers promising results for the use of the new Vi-TCV. In the study, 112 healthy adult volunteers were randomised to receive either an older typhoid vaccine (Vi-PS), the new typhoid conjugate vaccine (Vi-TCV), or a control, non-typhoid vaccine. After vaccination, each participant ingested typhoid bacteria orally—known as the “challenge”—and was then followed medically for two weeks to identify if, and when, typhoid symptoms appeared. In adult participants who developed a positive blood test for typhoid but may not have shown any symptoms, the new Vi-TCV vaccine prevented 55% of typhoid infections, similar to that of the older Vi-PS vaccine. However, when participants developed a positive blood test and showed symptoms, the Vi-TCV vaccine prevented an estimated 87% of typhoid cases compared with only 52% in the Vi-PS group. 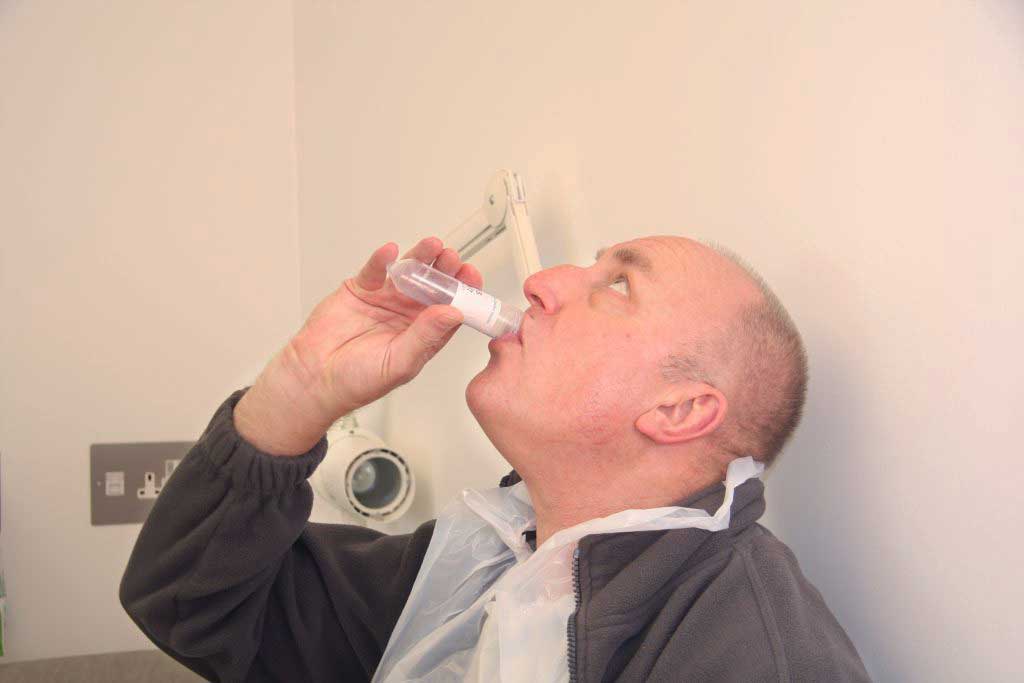 Although measured in a highly controlled clinical environment with adult participants, these results are particularly promising, suggesting that the new vaccine may dramatically reduce clinical typhoid infections if introduced in high-burden, typhoid-endemic countries. The Typhoid Vaccine Acceleration Consortium (TyVAC) is poised to conduct Vi-TCV effectiveness trials in Bangladesh, Malawi, and Nepal to measure how effectively this vaccine can prevent typhoid infections in children living in high-burden, typhoid-endemic countries. These new trials will build on the promising findings of this challenge study to illustrate the potential benefits of Vi-TCV as a routine childhood vaccine with the potential to prevent typhoid infections and save lives at a population level.

The vaccine’s manufacturer, Bharat Biotech, has submitted an application to the World Health Organization for prequalification of the Vi-TCV. If approved, this will allow for decisions on vaccine introduction and donor financing. Health care workers and policymakers can feel optimistic that a new tool may soon become available to help prevent and control typhoid in at-risk populations. Given the promising data and potential for prequalification, now is the time for country leaders to begin conversations about vaccine prioritisation, introduction, and financing.