We need a combination of new approaches to reduce age disparate sex. And we need new technologies to protect young women. 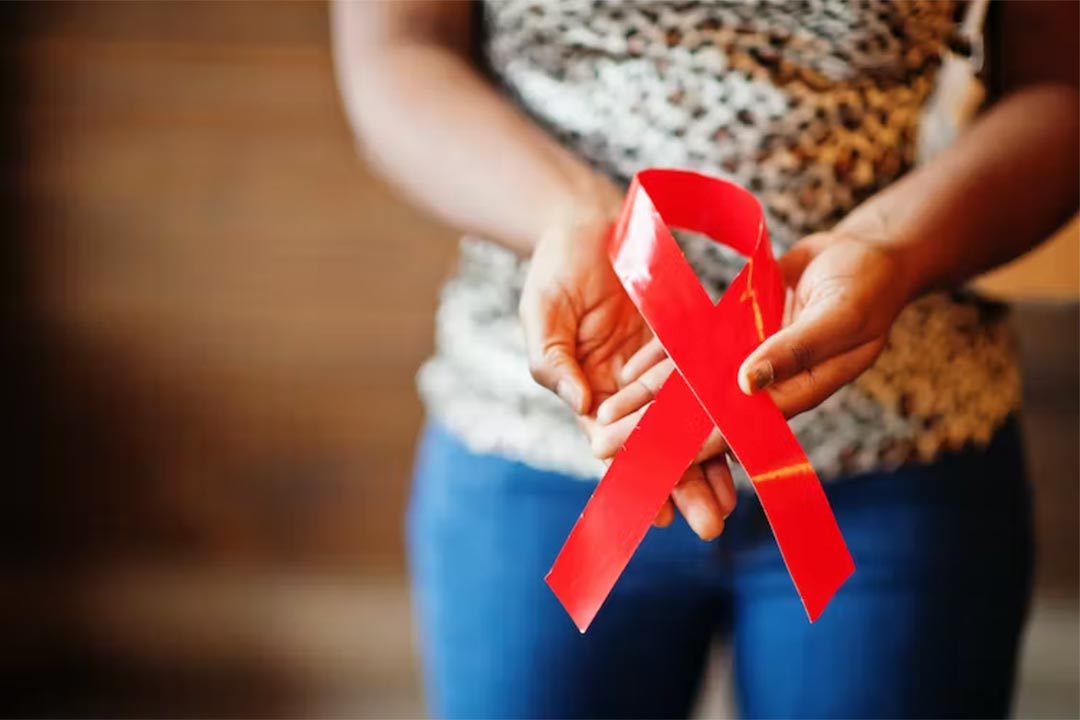 About 38 million people around the world are living with HIV. About 70% of them live in Africa. This shows that there is no solution to the AIDS pandemic without a solution in Africa. In 2021, there were 1.5 million new cases of HIV – just over 4,000 cases per day around the world. At the same time, close to 700,000 people died. The big challenge is to address the dual realities of people still dying from HIV in large numbers, and the large numbers of new infections. The upside is that there is a clear plan with clear goals on how to address this. In 2016, countries came together at the United Nations to agree on what the world’s strategy should be. The goal is to end AIDS as a public health threat by 2030. We spoke with leading scientist Professor Salim Abdool Karim about how to close the gaps.

What are we getting wrong?

It’s not like we’re doing something wrong, but you can always do better than what we do now. Most new infections are coming from two different groups. The first is key populations. The largest number of new infections is occurring in men who have sex with men. Especially young men – often young black men. These infections occur largely in Eastern Europe and in Russia.

The second high priority is the large numbers of new infections in young women in Africa. If we don’t address those two groups, we won’t solve the problem. But to address those two groups is not easy. The challenges in much of Eastern Europe and Russia relate to their marginalisation and discrimination as much as they are about services for key populations.

In Africa, we have simply not been able to stem the number of new infections in young women to the extent we had hoped. The problem is the way in which society has supported or entrenched age disparate sex, where teenage girls are having sex with men about eight to 10 years older than them.

And the means we have to slow the rate of new infections in young women is not well suited to the need. It’s not feasible for a young woman who is not thinking about HIV and aware of her risk regularly to take a tablet every day or even to get an injection. So we have to develop new technologies.

We need a combination of new approaches in our society to reduce age disparate sex. And we need new technologies to protect young women. And thirdly, we need to get more young men and more men in their 20s and 30s into health services so that they test and they go on to treatment before they infect young girls.

How do we change this?

There are three things we have to think about.

The first is we must appreciate that each of us is mutually interdependent: each person’s risk affects the risk faced by others. Hence, we need solutions that involve everyone working towards a common purpose. We saw that very clearly in COVID-19. Omicron was first described in South Africa in November 2021 – within a week this variant was detected in 16 countries. Within two weeks omicron was in several countries on all continents. This shows that we are all interconnected and dependent on each other. We have a shared responsibility to deal with the problem.

We can’t take the attitude that it’s somebody else’s problem. In many ways, in HIV, the response has taken our interdependence into consideration. For example, wealthy countries put resources into the Global Fund to Fight AIDS, TB and Malaria for poor countries to benefit. It’s a shared responsibility. The countries are not saying, “It’s Africa’s problem, we don’t care.” No, they’re saying, “We understand that if we don’t get HIV under control in Africa, it affects the whole world.”

Second is that we have to mobilise the resources to at least get treatment up to the levels that we have set in our targets. That means we have to get 95% of people knowing their HIV status, 95% of people with HIV on treatment, and 95% of them virally suppressed. This is the global target for 2025. We need to help each other to get to that target.

What are the next steps?

We need to build on the momentum from the COVID-19 pandemic. The introduction of new technologies such as mRNA is a good example. This is technology we can tap to improve the research on vaccines against tuberculosis and malaria, particularly in HIV. We don’t have a vaccine for HIV yet, but there are now new candidates being made with mRNA. At least we can do better with existing TB vaccines and existing malaria vaccines with a new platform such as using mRNA technology. It is also an important platform for HIV vaccines in the pipeline.

This article is part of a media partnership between The Conversation Africa and the 2022 Conference on Public Health in Africa.

Salim Abdool Karim does not work for, consult, own shares in or receive funding from any company or organisation that would benefit from this article, and has disclosed no relevant affiliations beyond their academic appointment.