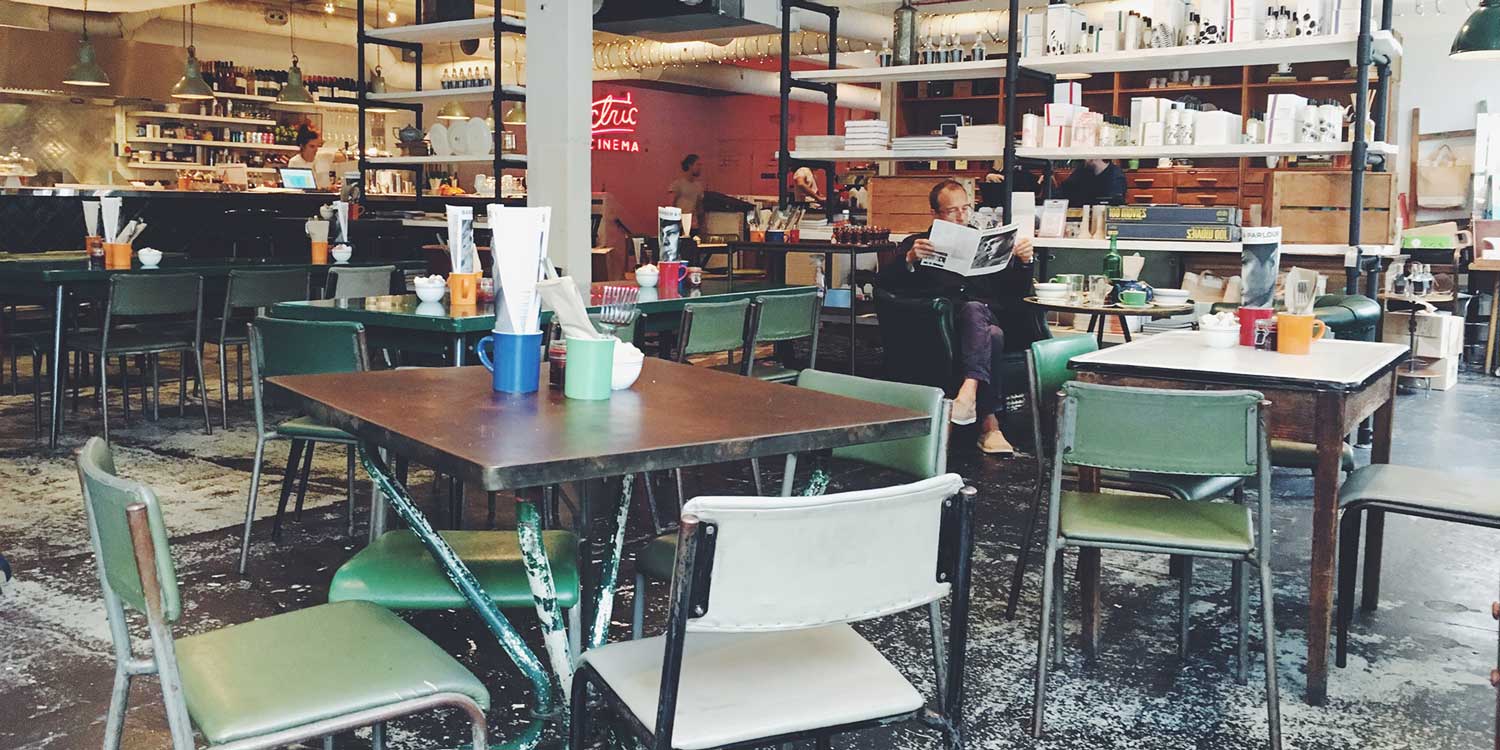 This is how COVID-19 hit household expenditure in Europe

New data reveals that COVID-19 reduced Europe’s household spending by 8% in 2020. Nations with the severest lockdowns saw the most dramatic drop in household consumption, says Eurostat. Elsewhere, consumer spending in China fell by 17% in 2020. While the US saw a drop of almost 4% in the same period.

This is how COVID-19 hit household expenditure in Europe

New data reveals that COVID-19 reduced Europe’s household spending by 8% in 2020. Nations with the severest lockdowns saw the most dramatic drop in household consumption, says Eurostat. Elsewhere, consumer spending in China fell by 17% in 2020. While the US saw a drop of almost 4% in the same period.

The full extent of the impact of COVID-19 on European consumer habits in 2020 is becoming clear as nations struggle to recover in the face of new strains of the virus.

Lockdowns, social distancing and restrictions on non-essential business activity reduced household consumption by 8% across the continent - an impact not seen since the 2008 financial crisis - according to new data from Eurostat, the European Union’s statistical service.

Most areas of European household spending were impacted, though restaurants and hotels (-37%), transport (-16.8%) and cultural activities (-16.7%) were, predictably, among the hardest hit. Europeans also spent almost a fifth (-17.3%) less than usual on clothing and footwear.

You might imagine people in lockdown may have taken solace in alcohol, tobacco and narcotics, but data from Eurostat suggests otherwise, recording a small reduction. Even spending on health was around 5% lower than in 2019.

However, unable to go out to restaurants and bars, Europeans spent more on food and non-alcoholic beverages. Cut off from friends and family - and forced to work from home in many cases - they also spent more on communications.

As a result of being indoors most of the time, people spent more on domestic utilities. Despite spending less overall, food, utilities and transport still accounted for more than half of total household expenditure in 2020.

Eurostat calculates the pandemic had a minor impact on prices in general in 2020, which continued to rise in line with a 10-year trend, although the costs of transport, communications, clothing and footwear all fell compared to 2019.

It’s a similar story globally. Data from McKinsey shows consumer spending in China fell by 17% in 2020. But, among the leading economies, it says the UK was worst-hit with consumption dropping by over a quarter (26%) - four times the figure for 2008.

In the United States, Deloitte’s consumer spending tracker recorded a drop of almost 4% in 2020, reversing a 2.4% increase in consumer spending in 2019. Travel was most affected, while spending on home gyms soared, the company said.

Paradoxically, the Organization for Economic Co-operation and Development (OECD) reports that household disposable income actually rose last year in some developed economies with increases of around 10% recorded in Canada, Japan and the United States in the second quarter of 2020.

The OECD measure of disposable income includes increased savings and state benefits, and the organization partly attributes the increases to lower consumer spending and government schemes to support jobs and incomes during the pandemic.

This article was originally published by the World Economic Forum on 6 December 2021. 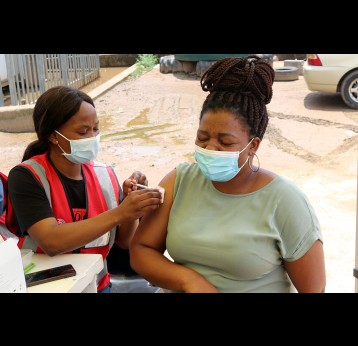 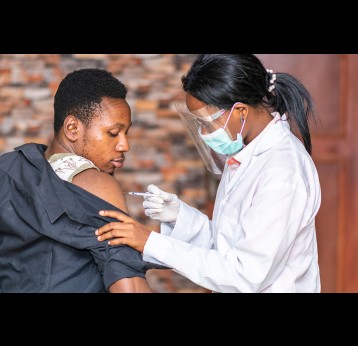 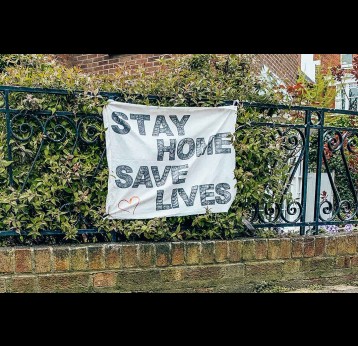 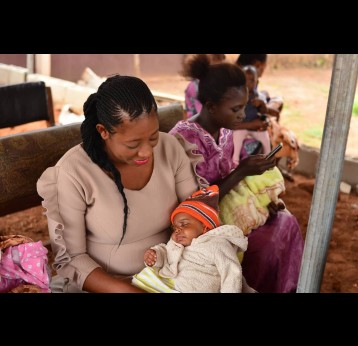 You need a plan: Successfully immunising zero-dose children in Nigeria 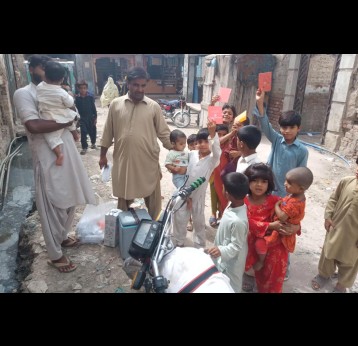