Can we stop wearing masks after being vaccinated?

In some countries, wearing masks against COVID-19 is not mandatory anymore, but can the rest of the world follow suit? 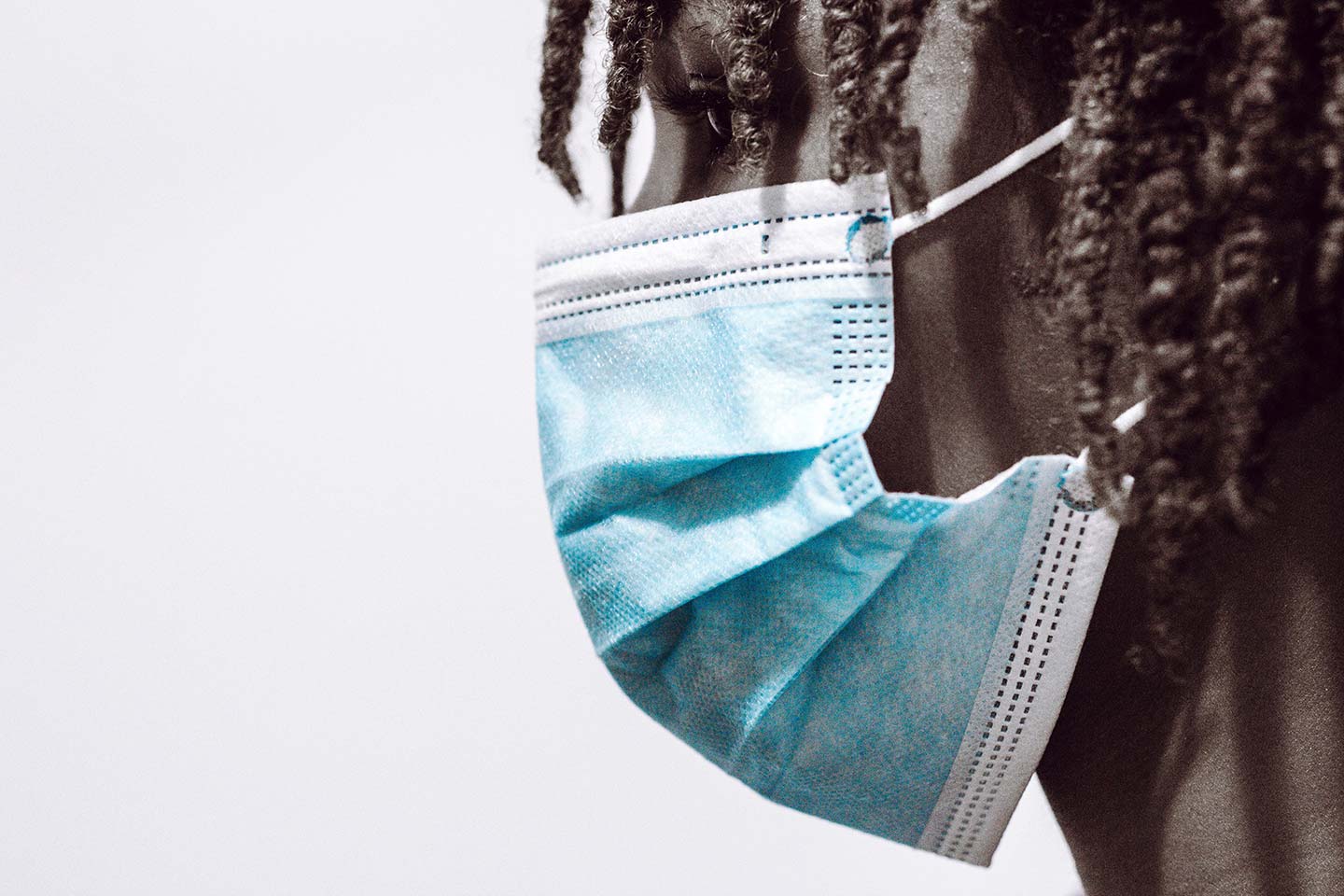 Photo by Kayla Speid on Unsplash

The US Centers for Disease Control and Prevention (CDC) announced in late April that people who have been fully vaccinated would not need to wear masks anymore in most places, except for high-risk areas such as hospitals, nursing homes and on public transport. This change provides an extra incentive for people in the United States to get vaccinated. A few other countries have already gone mask-free, and it is probably one of the things people are looking forward to in a bid to return to normal, but it may not be the right approach for all countries just yet.

Given that children are not yet vaccinated and in many countries young children don’t have to wear masks, continuing to enforce mask-wearing even in vaccinated adults may be important.

Despite evidence showing that measures such as social distancing and wearing masks are effective in stopping COVID-19 transmission, not everyone has taken to them with ease, with some countries seeing marches and protests against what the protestors see is an impingement on their freedom and rights, and in some cases a belief that masks are ineffective. Anti-mask protest rallies have happened worldwide, from the United States to France.

This is not a new phenomenon, however. For example, a minority of people in San Francisco formed the Anti-Mask League in 1919 in response to mandatory mask-wearing to stop transmission of the ‘Spanish flu’ – the deadliest flu outbreak the world has ever seen.

Israel was the first country to lift the mandatory face mask rule, when it achieved low rates of symptomatic COVID-19 disease in April. Around 70% of the population has been vaccinated. Bhutan is also mask-free, after vaccinating 90% of its population in just two weeks.

New Zealand, which has been praised from the start for its rapid and effective response to the pandemic, has stopped the spread of COVID-19 among its population using non-pharmaceutical interventions such as tracking, tracing, and isolation of cases, so no-one has to wear masks anymore. China, one of the worst-hit countries at the start of the pandemic, brought the disease under control through strict lockdowns, and masks are not mandatory anymore.

When can we all ditch the masks?

The US CDC justified their decision in large part on a study indicating that healthcare workers at St. Jude’s Hospital in Memphis, Tennessee who received two doses of the Pfizer vaccine were 75% less likely to have asymptomatic infections. This means that if people have been vaccinated and they are not showing any symptoms of infection, they are much less likely to spread COVID-19 undetected.

However, it's not clear that all other vaccines work equally well at preventing asymptomatic infections, or that any vaccine would do as well against the variant first seen in South Africa, which has not been circulating widely in the United States so far.

In addition, several new variants of SARS-CoV-2 also seem to affect children more than last year, and given that children are not yet vaccinated and in many countries young children don’t have to wear masks, continuing to enforce mask-wearing even in vaccinated adults may be important.

Ultimately, it may be easier in many areas to lift mask restrictions for everyone or no-one depending on levels of vaccination and COVID-19 risk in a population, because of the challenges in confirming whether or not someone not wearing a mask has actually been vaccinated or if they are just bored of wearing them.