The science behind COVID-19
EducationalCOVID-19VideosResearch summary

How effective are COVID-19 vaccines in the real-world?

Real-world data is starting shed light on the performance of COVID-19 vaccines in less than perfect conditions. 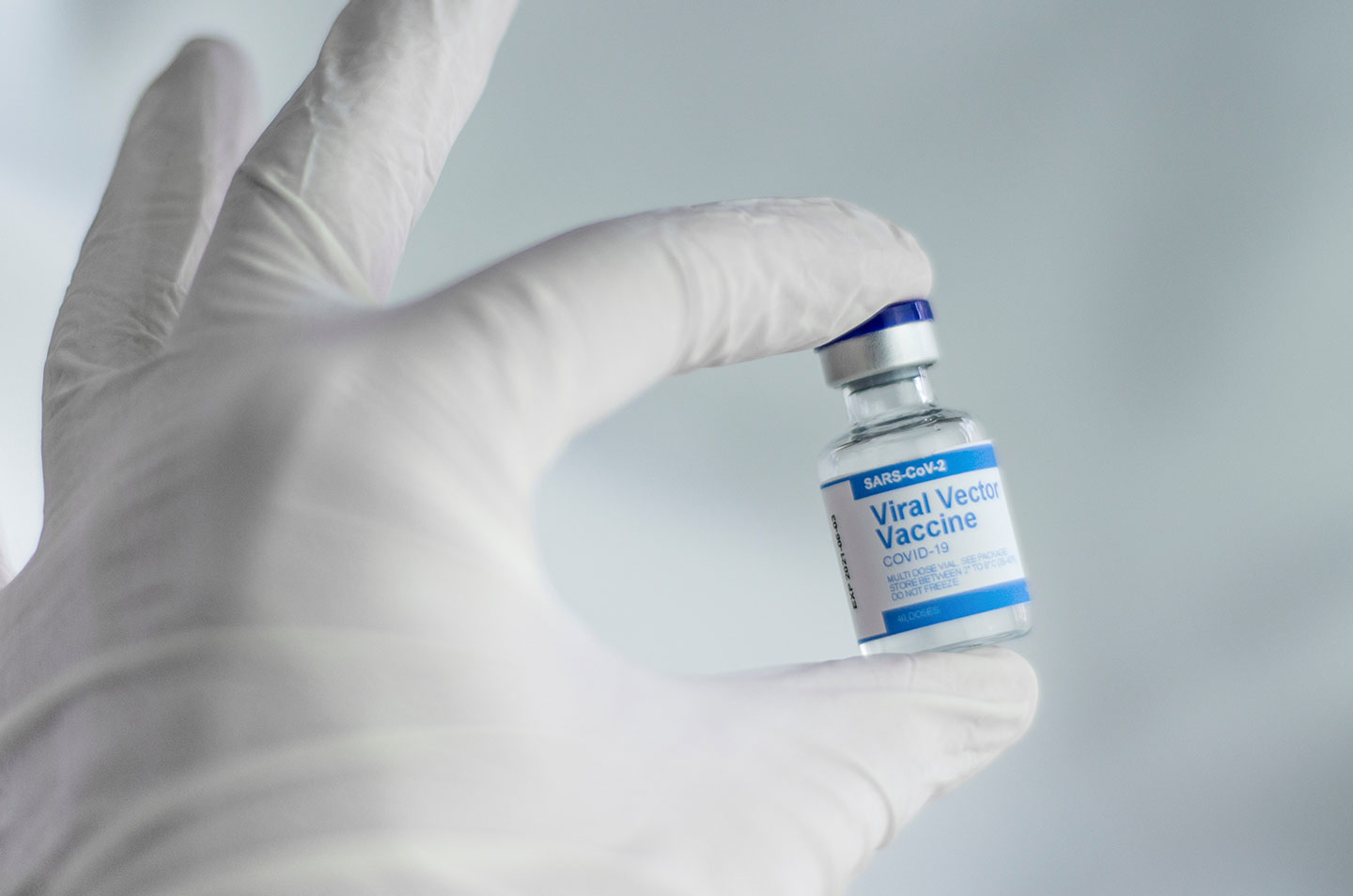 Photo by Spencer Davis on Unsplash

When the first COVID-19 vaccine trial results were announced in late 2020, there was surprise and jubilation about just how efficacious many of the vaccine candidates appeared to be.

Since then, more than 3.65 billion COVID-19 vaccine doses have been administered worldwide, and we’ve also seen the rise of new coronavirus variants – some of which can partially evade the protective immunity conferred by these vaccines.

So how does their “real-world” effectiveness stack up against the efficacy recorded in those initial clinical trials?

Efficacy is the degree to which a vaccine prevents disease, and possibly transmission, under ideal and controlled circumstances, whereas a vaccine’s effectiveness refers to how well it performs in the real world – including against new variants, and in people who may have been excluded from clinical trials, such as frail elderly individuals, or those taking drugs that suppress immune responses.

As more real-world data emerges, our knowledge of all these areas will only increase, and we will also start to gain new insights into the effectiveness of COVID-19 vaccines, such as how long the immune protection afforded by them lasts.

Some of the COVID-19 vaccines, such as the Moderna and Pfizer vaccines, reported greater than 90% efficacy in the context of those trials, and all of those authorised for emergency use by the WHO and currently being monitored in the general population*, reported efficacies of greater than 50% for the prevention of symptomatic disease, and much higher efficacies for the prevention of hospitalisations or death (see table below).

Efficacies of COVID-19 vaccines based on clinical trial results

This is far better than many scientists had dared to predict this time last year. Indeed, the WHO originally said that a minimally acceptable COVID-19 vaccine would achieve at least 50% efficacy, but ideally at least 70% efficacy, with consistent results in older people, and immunity lasting for at least a year.

Important as clinical trials are for establishing vaccines’ safety and likely effectiveness, they don’t tell us how they will perform in the real-world. However, as increasing numbers of countries embark on vaccination campaigns and collect data from hospitals, vaccine registries, death certificates and other sources, we are beginning to gain a clearer picture of the degree to which COVID-19 vaccines sever the link between infection and illness in different circumstances, including after a single dose.

Most real-world data relates to the Pfizer/BioNTech, Moderna and Oxford/AstraZeneca vaccines, which were the first to gain emergency authorisation in many countries.

According to a recent review of data collected from Israel, Sweden the United States of America, and the United Kingdom  (including separate data from England and Scotland), all three vaccines appeared to reduce people's chances of infection and hospitalisation by more than 80% – regardless of their age.

In some cases, a vaccine’s effectiveness may be higher than would be expected based on the clinical trial results. In May 2021 Public Health England announced that two doses of AstraZeneca vaccine may be around 85% to 90% effective against symptomatic disease (which at that time was largely being caused by the Alpha variant). It has since published further data on effectiveness against the Delta variant (see below).

However, the precise level of effectiveness varied depending on the country under investigation, perhaps, in part, because of which groups have been prioritised during the different campaigns and how countries detect, treat, and categorise COVID-19 cases. For instance, data collected during the vaccination campaign in Israel found the Pfizer/BioNTech vaccine to be 95% effective against SARS-CoV-2 infection seven days or more after the second dose, whereas the Swedish data suggested it was 87% effective at preventing infection, and US data suggested that two doses of either the Pfizer or Moderna vaccines were 88.7% effective.

Meanwhile, real-world data from Denmark suggested that two doses of the Pfizer vaccine were only 64% effective in care home residents with a median age of 84, but 90% effective when given to healthcare workers, who are generally younger and healthier.

Real-world data is also just emerging on the other COVID-19 vaccines given a WHO Emergency Use Listing. One small study from the US suggested that the Johnson and Johnson vaccine was 76.7% effective in preventing SARS-CoV-2 infection, but there hadn’t been enough hospitalisations, intensive care admissions, or deaths to robustly assess its effectiveness on COVID-19 severity.

Meanwhile, a Chilean study of the Sinovac vaccine suggested that it was 65.9% effective at preventing infections, and 87.5% effective against hospitalisations.

Researchers from Public Health England have also started using real-world data to investigate the effect of COVID-19 vaccines on transmission of SARS-CoV-2, which could help boost levels of population immunity, and protect people who may respond poorly to immunisation or cannot get vaccinated themselves. By linking data from the national vaccination register with laboratory results and residential addresses, they looked at how likely a vaccinated individual who developed COVID-19 was to transmit the infection to another household member.

Their data, published in the New England Journal of Medicine, suggested that such transmission was 40-50% lower if the person had received one dose of either the Oxford/AstraZeneca or the Pfizer/BioNTech vaccine at least 21 days earlier, compared to if they were unvaccinated.

As more real-world data emerges, our knowledge of all these areas will only increase, and we will also start to gain new insights into the effectiveness of COVID-19 vaccines, such as how long the immune protection afforded by them lasts.

However, these early insights are exciting: they suggest those headline efficacy figures that prompted so much surprise when they emerged six months ago were worth the jubilation, and that COVID-19 vaccines can greatly reduce the death and disease caused by the COVID-19 pandemic, provided we get them to where they are needed as soon as possible.

*As of 20 July 2021, WHO had granted EULs to the following vaccines: Pfizer/BioNTech, Oxford/AstraZeneca; Moderna; Johnson and Johnson; Sinovac; Sinopharm