The science behind COVID-19
COVID-19EducationalResearch summary

A new study from Israel suggests the risk of a breakthrough infection among vaccinated people was higher than among people who’d previously had COVID-19 but had not been vaccinated. However the greatest benefit came to those who'd previously recovered from COVID-19 and received a vaccine dose. 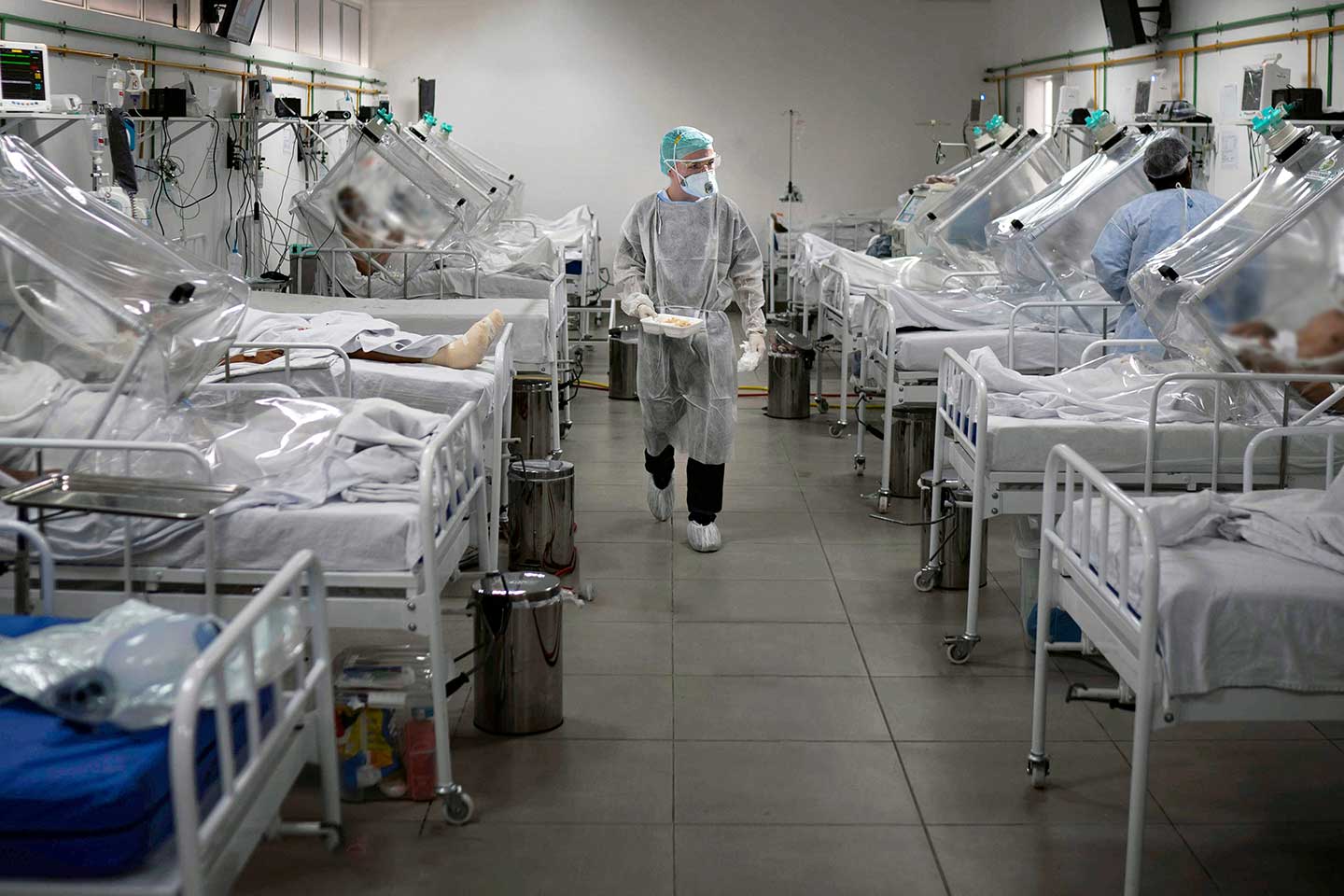 The extent to which we can rely on previous infection to protect us against COVID-19 has been unclear, with several studies indicating that protection from natural immunity may be relatively low in some individuals, and may also decline over time. However, immunity from vaccination also seems to decline with time to some extent, and an important question is whether those who have never encountered the virus should be prioritised for vaccination ahead of those who have recovered from COVID-19.

The study indicates that natural immunity is of great value in protecting against disease, but that its protection is further increased when combined with vaccination.

Publishing in a pre-print that has not yet been peer-reviewed, researchers led by Tal Patalon and Sivan Gazit at Maccabi Healthcare Services in Tel Aviv analysed a healthcare database containing information about 2.5 million Israelis. They examined new SARS-CoV-2 infections in people who had never been infected but had been vaccinated with the Pfizer/BioNTech vaccine, those who were not yet vaccinated but had recovered from COVID-19, and in people who had received one dose of Pfizer/BioNTech vaccine and had also previously had COVID-19.

The study indicates that the natural immunity gained through becoming infected and recovering from SARS-CoV-2 is of great value in protecting against future disease, but that this protection is further increased when combined with vaccination.

It’s important to note that although natural immunity can be highly protective, it can come at a great cost – millions haven’t survived COVID-19, and others have suffered severe disease and hospitalisation. There's also the risk of Long COVID-19, which can take an enormous mental and physical toll. Thus, infection with SARS-CoV-2 is still not the best way to develop protection against COVID-19.

However, the study suggests for people who have previously had COVID-19, one vaccine dose may be sufficient to provide strong protection. In a time of limited global vaccine supply, this could potentially free up doses to vaccinate people worldwide who have not yet received any vaccine. The research also emphasises that even after being vaccinated, people still need to take precautionary measures such as physical distancing and wearing masks to prevent breakthrough infections.