In the Indian city of Chennai, transgender and disabled communities have led the way in raising awareness of vaccination. 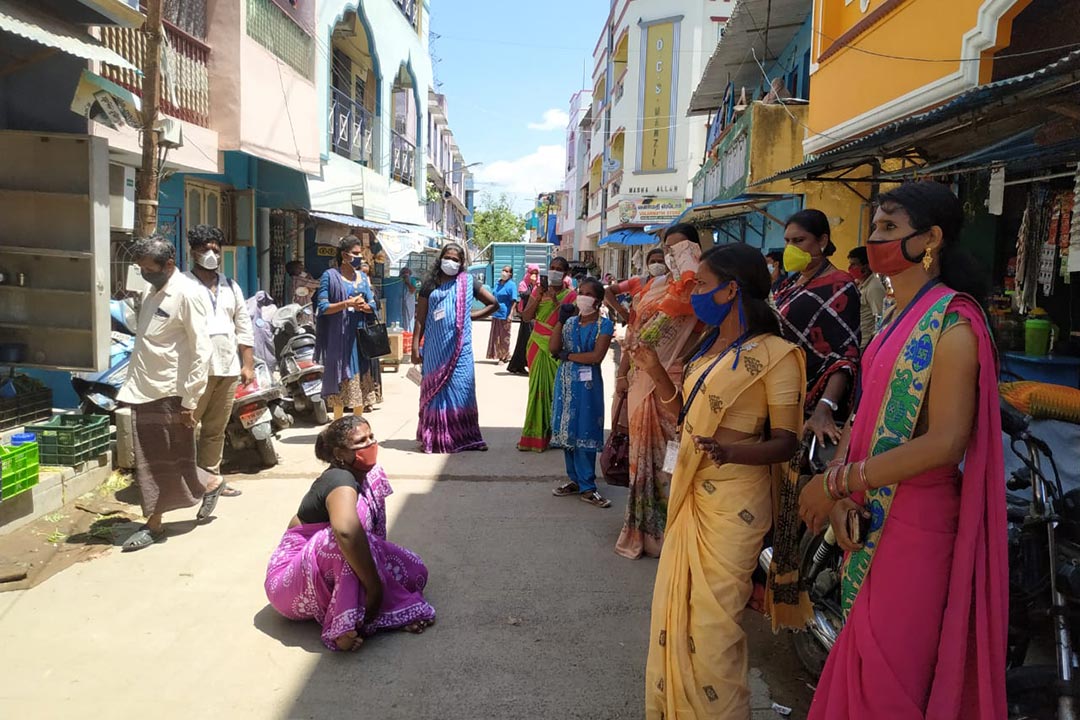 On 17 April 2021, at the height of the second wave of the COVID-19 pandemic in India, Vivek died due to cardiac arrest. The popular film actor, based in Chennai, was a vocal advocate for vaccines and his untimely death, coming just two days after he had received his first dose, was misconstrued by many as being connected to his vaccine shot.

“Someone had to do this. I saw so many friends and acquaintances succumbing to the disease and I really wanted to make a difference and keep others safe.”

Misinformation was rampant in the southern Indian state of Tamil Nadu, especially Chennai, its capital city which is home to nearly 10 million people. It was also witnessing an exponential increase in the number of people affected by COVID-19.

It was in this milieu that organisations representing transgender, queer and disabled persons in the city banded together to spread awareness about taking the vaccine.

“It was not like how it is today. Everyone was really afraid of the disease and there was a lot of stigma associated with it. We really had to work hard to convince people that the vaccines work and it is the best way to stay safe and healthy during these times,” says Srijith Sundaram of Sahodaran, a Chennai-based organisation for the rights of sexual minorities.

Hundreds of members from Sahodaran, which translates to “friend” or “confidante”, along with other city-based organisations, including Thozhi (a female-gendered term for friend) and Dorcas (a city-based NGO that works for the rights of disabled persons), put their health on the line to inform and spread awareness about the do’s and don’ts during the pandemic, especially about how important it is to get vaccinated. They were all supported by a COVID-19 prevention programme run by the Chennai City Corporation.

“We used to walk 15km every day because all public transport was stopped during the pandemic-related lockdowns. Once we reached RK Nagar, what awaited us, on most days, especially in the beginning, was abuse and threats,” says J Sabitha, a transgender person and programme manager at Thozhi. She only goes by her first name and initial as is the practice in parts of southern India.

The area in which they were carrying out their awareness work, RK Nagar, is among the poorest zones in Chennai and also the most densely populated. This made the area’s residents more vulnerable to the COVID-19 virus.

Sabitha and company used innovative methods to spread their messages on public health and vaccine awareness which helped convince the residents and build trust.

“We started performing street plays, interacting with the children, using comedy in our play and so on. We also highlighted the example of a local senior citizen who had recovered from COVID-19 after being hospitalised. The people in RK Nagar were able to relate to all of this and started listening to us,” Sabitha explains. 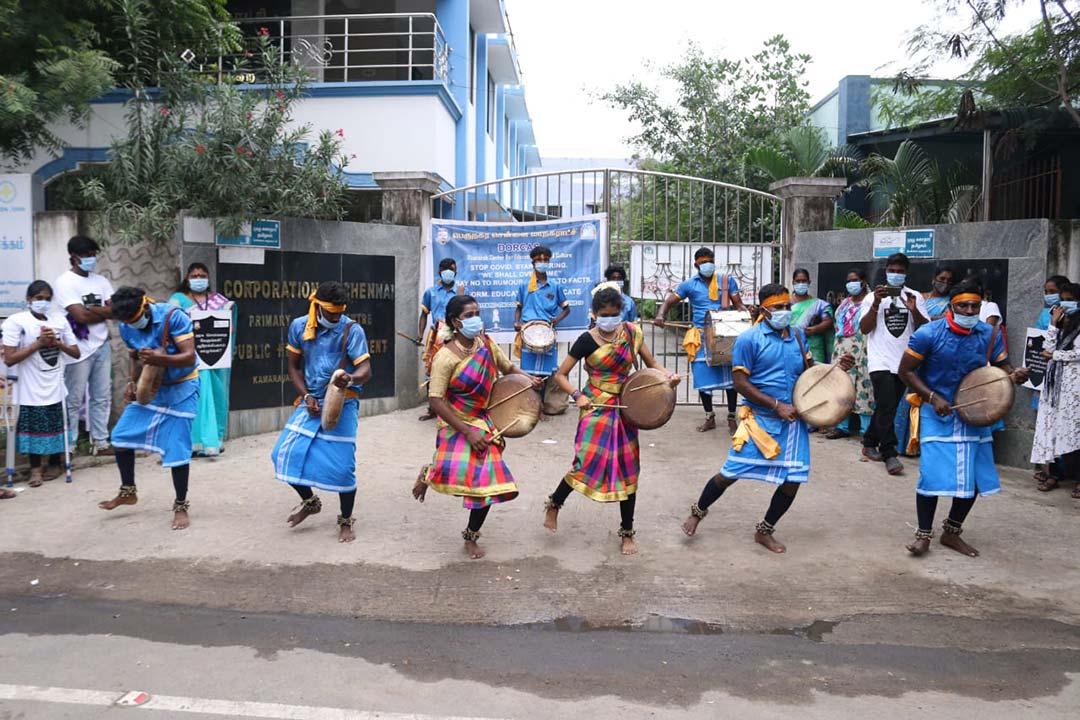 The organisations’ work in vaccine awareness also reaped rich dividends beyond their community. Within a few weeks of their campaigns in the city streets, the number of people who were stepping up to take the vaccine in the neighbourhoods they were active saw a marked increase.

Even though this came at a huge personal price – all those who went to campaign for vaccine awareness stayed away from their own friends and family and some even decided to move in together temporarily as a precautionary measure – Sundaram feels it was worth it.

“Every evening when I went home, I had to take off all my clothes and go straight to the bathroom to wash them and have a hot water bath before going to my temporary room that was separate from the rest of the house,” he says.

For his work, Sundaram was also later recognised as a ‘COVID Warrior’ by the Tamil Nadu government.

He adds, “Someone had to do this. I saw so many friends and acquaintances succumbing to the disease and I really wanted to make a difference and keep others safe. I’m glad I went out then and was able to inspire at least a few people to step up and take the shot.” 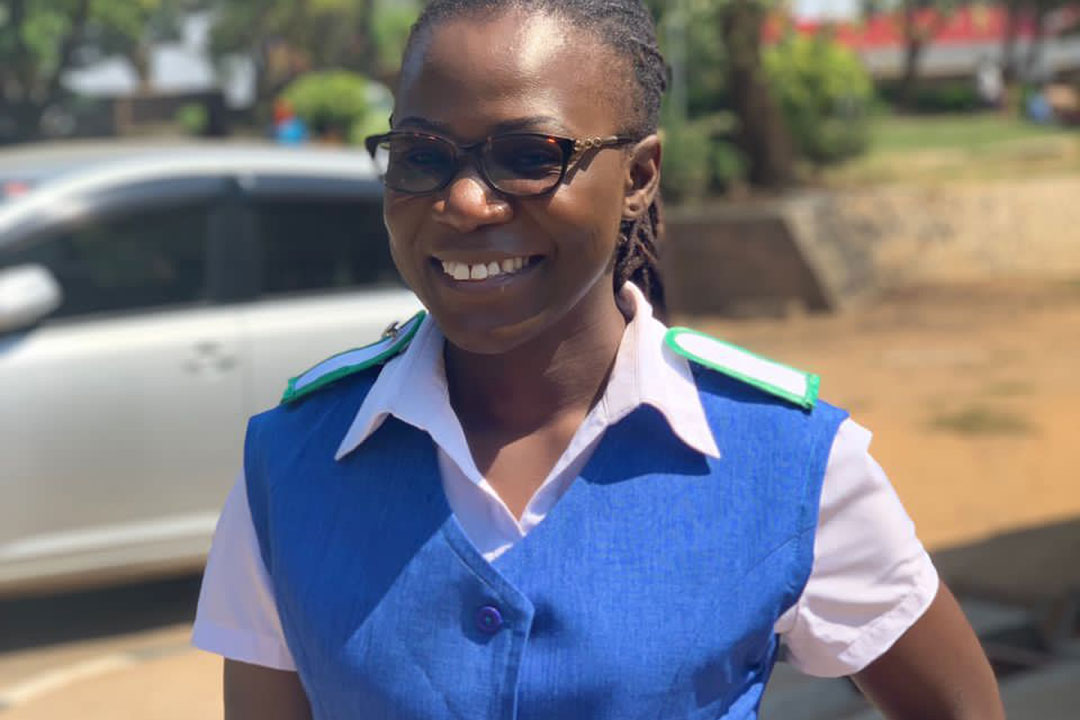 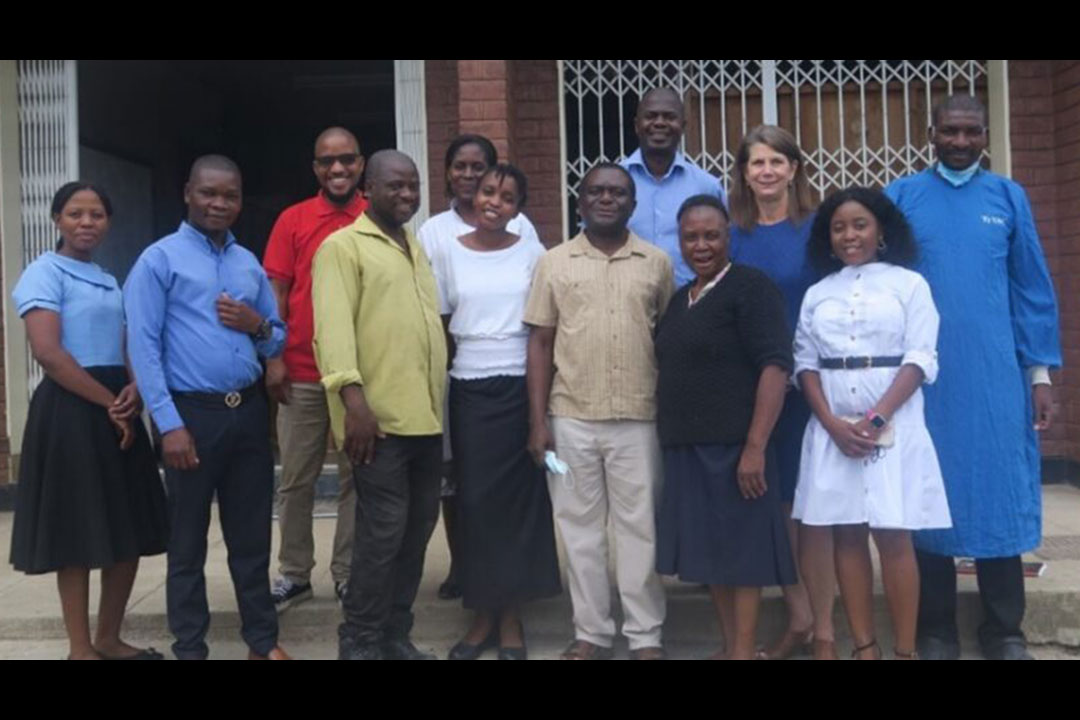