What are nucleic acid vaccines and how could they be used against COVID-19? 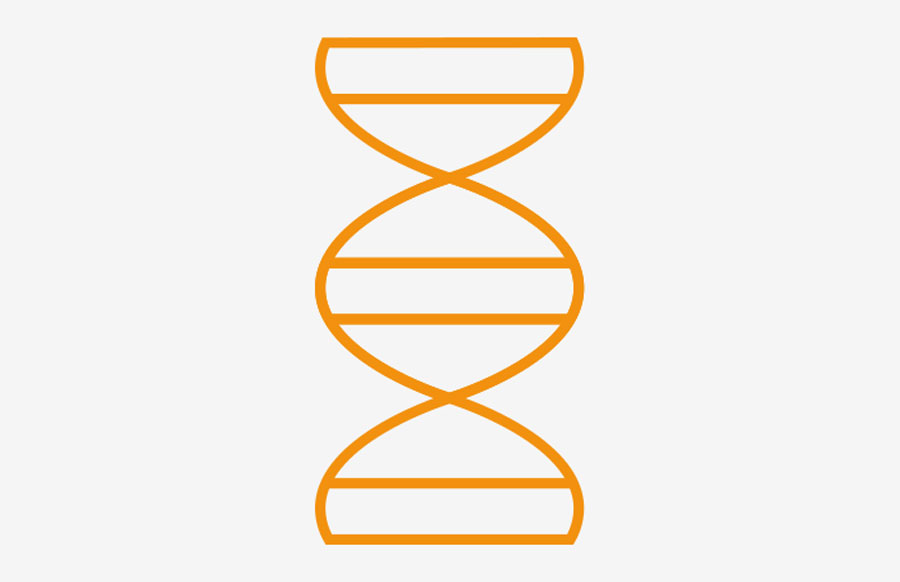 Nucleic acid vaccines use genetic material from a disease-causing virus or bacterium (a pathogen) to stimulate an immune response against it. Depending on the vaccine, the genetic material could be DNA or RNA; in both cases it provides the instructions for making a specific protein from the pathogen, which the immune system will recognise as foreign (an antigen). Once inserted into host cells, this genetic material is read by the cell’s own protein-making machinery and used to manufacture antigens, which then trigger an immune response.

This is a relatively new technology, so although DNA and RNA vaccines are being developed against various diseases, including HIV, Zika virus and COVID-19, so far none of them have yet been approved for human use. Several DNA vaccines are licenced for animal use, including a horse vaccine against West Nile virus.

No live components, so no risk of the vaccine triggering disease

Booster shots may be required

In the case of DNA vaccines, a piece of DNA encoding the antigen is first inserted into a bacterial plasmid. This is a circular piece of DNA used by a bacterium to store and share genes which may benefit its survival – a bit like a computer flash drive. Plasmids can replicate independently of the main chromosomal DNA and provide a simple tool for transferring genes between cells. Because of this, they are already widely used within the field of genetic engineering.

DNA plasmids carrying the antigen are usually injected into the muscle, but a key challenge is getting them to cross into people’s cells. This is an essential step, because the machinery which enables the antigen to be translated into protein is located inside cells. Various technologies are being developed to aid this process - such as electroporation, where short pulses of electric current are used to create temporary pores in patients’ cell membranes; a ‘gene gun’ which uses helium to propel DNA into skin cells; and encapsulating the DNA in nanoparticles which are designed to fuse with the cell membrane.

RNA vaccines encode the antigen of interest in messenger RNA (mRNA) or self-amplifying RNA (saRNA) – molecular templates used by cellular factories to produce proteins. Because of its transitory nature, there is zero risk of it integrating with our own genetic material. The RNA can be injected by itself, encapsulated within nanoparticles (as Pfizer’s mRNA-based Covid vaccine is), or driven into cells using some of the same techniques being developed for DNA vaccines.

Once the DNA or RNA is inside the cell and it starts producing antigens, these are then displayed on its surface, where they can be detected by the immune system, triggering a response. This response includes killer T cells, which seek out and destroy infected cells, as well as antibody-producing B cells and helper T cells which support antibody production.

Once a pathogen’s genome has been sequenced, it is relatively quick and easy to design a vaccine against any of its proteins. For instance, Moderna’s RNA vaccine against COVID-19 entered clinical trials within two months of the SARS-CoV-2 genome being sequenced. This speed could be particularly important in the face of new emerging epidemic, pandemic pathogens or pathogens which are rapidly mutating.

Both DNA and RNA vaccines are relatively easy to produce, but the manufacturing process differs slightly between them. Once DNA encoding the antigen has been chemically synthesised, it is inserted into a bacterial plasmid with the help of specific enzymes - a relatively straightforward procedure. Multiple copies of the plasmid are then produced within giant vats of rapidly dividing bacteria, before being isolated and purified. RNA vaccines are easier to synthesise because this can be done chemically, from a template in the lab, without the need for any bacteria or cells.

In both cases, vaccines for different antigens could be manufactured within the same facilities, further reducing costs. This is not possible for most conventional vaccines.