What are protein subunit vaccines and how could they be used against COVID-19? 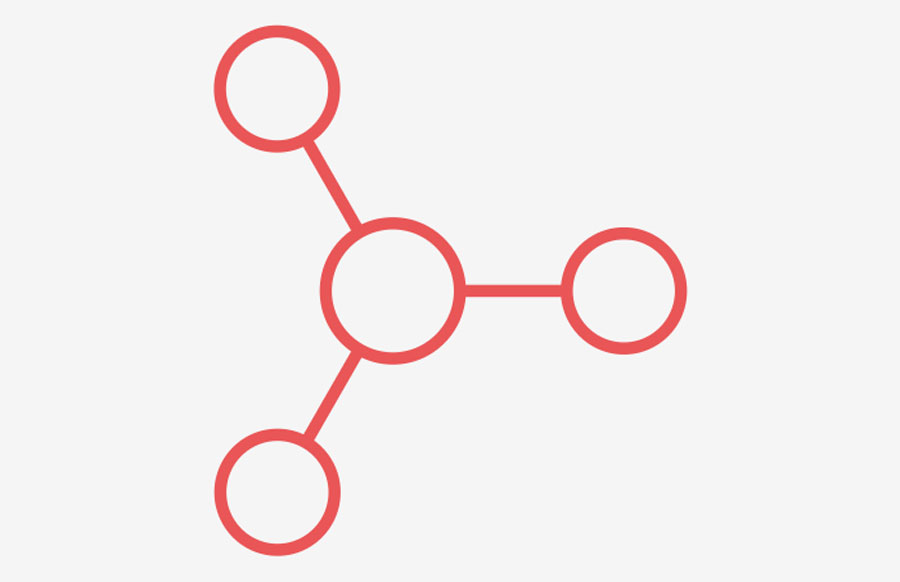 Other subunit vaccines are already in widespread use. Examples include the hepatitis B and acellular pertussis vaccines (protein subunit), the pneumococcal polysaccharide vaccine (polysaccharide), and the MenACWY vaccine, which contains polysaccharides from the surface of four types of the bacteria which causes meningococcal disease joined to diphtheria or tetanus toxoid (conjugate subunit).

No live components, so no risk of the vaccine triggering disease

Adjuvants and booster shots may be required

How do subunit vaccines trigger immunity?

Subunit vaccines contain fragments of protein and/or polysaccharide from the pathogen, which have been carefully studied to identify which combinations of these molecules are likely to produce a strong and effective immune response. By restricting the immune system’s access to the pathogen in this way, the risk of side effects is minimised. Such vaccines are also relatively cheap and easy to produce, and more stable than those containing whole viruses or bacteria.

A downside of this precision is that the antigens used to elicit an immune response may lack molecular structures called pathogen-associated molecular patterns which are common to a class of pathogen. These structures can be read by immune cells and recognised as danger signals, so their absence may result in a weaker immune response. Also, because the antigens do not infect cells, subunit vaccines mainly only trigger antibody-mediated immune responses. Again, this means the immune response may be weaker than with other types of vaccines. To overcome this problem, subunit vaccines are sometimes delivered alongside adjuvants (agents that stimulate the immune system) and booster doses may be required.

All subunit vaccines are made using living organisms, such as bacteria and yeast, which require substrates on which to grow them, and strict hygiene to avoid contamination with other organisms. This makes them more expensive to produce than chemically-synthesised vaccines, such as RNA vaccines. The precise manufacturing method depends on the type of subunit vaccine being produced. Protein subunit vaccines, such as the recombinant hepatitis B vaccine, are made by inserting the genetic code for the antigen into yeast cells, which are relatively easy to grow and capable of synthesising large amounts of protein. The yeast is grown in large fermentation tanks, and then split open, allowing the antigen to be harvested. This purified protein is then added to other vaccine components, such as preservatives to keep it stable, and adjuvants to boost the immune response – in this case alum. For polysaccharide or conjugate vaccines, the polysaccharide is produced by growing bacteria in industrial bioreactors, before splitting them open and harvesting the polysaccharide from their cell walls. In the case of conjugate vaccines, the protein that the polysaccharide is attached to must also be prepared by growing a different type of bacteria in separate bioreactors. Once its proteins are harvested, they are chemically attached to the polysaccharide, and then the remaining vaccine components added.