Altering the ease with which the new coronavirus spreads in the population is critical to controlling the pandemic. The number of people infected by any single case - the R number – will be key. If the virus is able to infect more than one person on average, it will spread exponentially as has been the case in many countries. 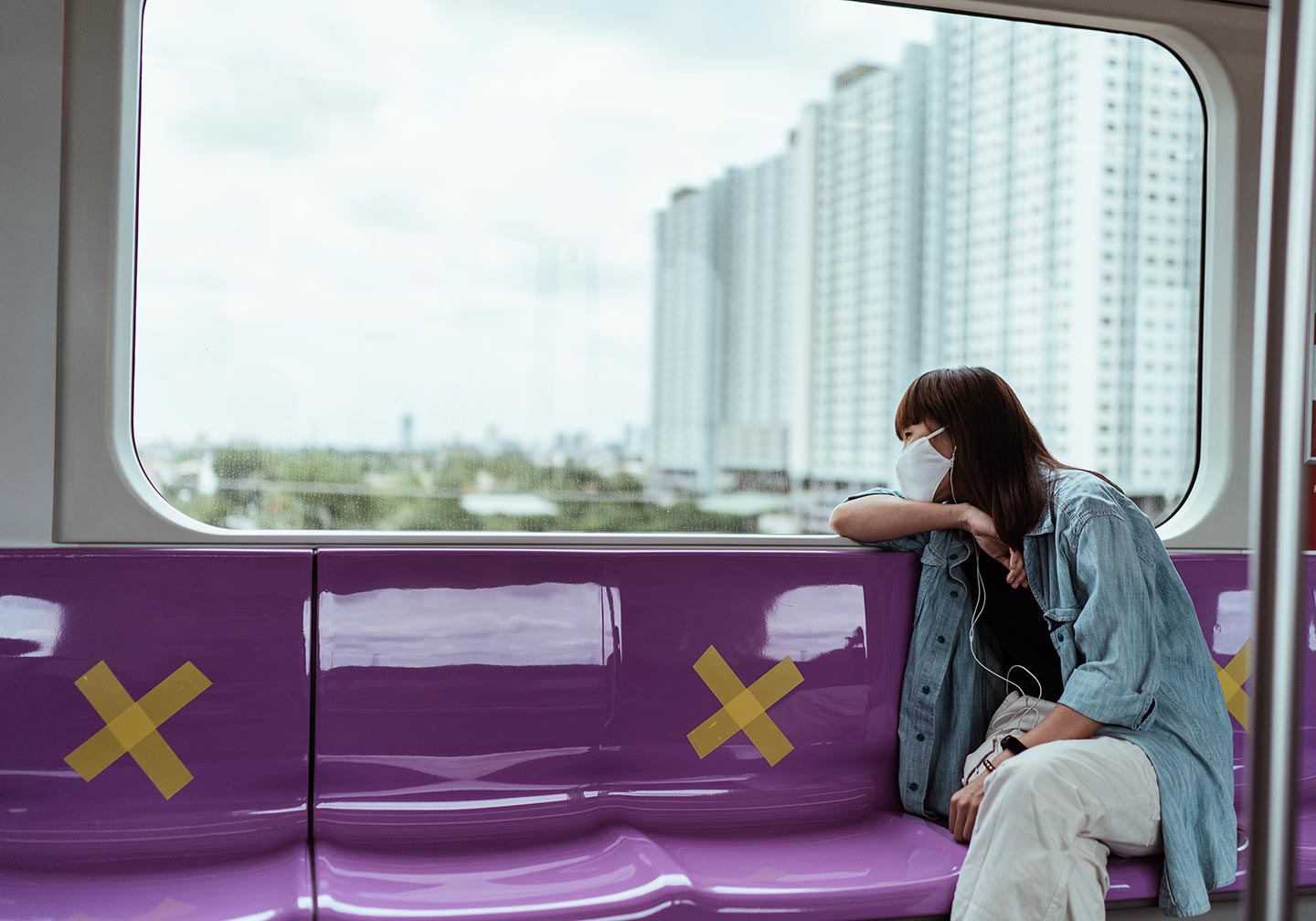 Photo by Ketut Subiyanto from Pexels

The R, or reproduction, number of a virus tells us how easily it spreads in the population – it is the average number of people on to whom an infected person will pass the virus. The higher the number, the more contagious it is. Measles, for instance, is extremely contagious and has an R number of about 18, which means one infected person will spread the infection to about 18 people. In simplest terms, if the R number is 2, then it means that one person infected is likely to infect two other people.

But it’s not just the number of people infected that can make an outbreak challenging to control, the average time between each infection also plays a part. In the case of COVID-19 this time interval is about five days, almost twice as fast at SARS.

The R number of a virus isn’t necessarily fixed, and can change depending on immunity levels in a population, the evolution of the virus and cultural behaviours as well as on measures we take to avoid the virus. For example, lockdowns and physical distancing have reduced the amount of contact that people have, meaning that the virus can’t spread to as many people as it would normally do.

How is the R number estimated?

Measuring the R number of a virus that is spreading rapidly across the world can be challenging in the early stages, especially as the spread can depend on population density and measures in place that are effective at stopping its spread.

In January this year the World Health Organization (WHO) estimated the R number of the COVID-19 virus to be between 1.4 and 2.5, whereas researchers in China, Germany and Sweden estimated it to be at least as transmissible as SARS, and calculated it to be 3.28. In China, other researchers have found the R number to be much higher, putting it at 4.7 – 6.6.

How do we keep the R number low?

The aim of most governments has been to reduce the R number of COVID-19 to 1 or below, as that will ensure it stops spreading eventually. Anything above 1, and the virus will spread exponentially.

Ensuring the virus stops spreading is a delicate balancing act that can shift when measures to control it are eased. In Germany the R number rose to 1.1 just a few days after it relaxed its lockdown measures.

So, bringing the pandemic under control means monitoring the R number, as well as keeping the number of cases below hospital capacity, and balancing social and economic considerations.

There are concerns though that since producing an accurate estimate of the R number relies on extremely comprehensive data about transmission and case numbers, which has been difficult to gather even in high-income countries, it should not be overly relied on. In other words, an R number that appears to be below 1 should not be a cause for complacency.

Reducing the R number in low- and lower middle-income countries

Although low- and lower middle-income countries seem to have fewer cases than high-income ones, they often have poorer surveillance systems and it is not at all certain that the number of cases is as it seems. Even if there were genuinely few cases, it is too early to assume this will stay that way, as the pandemic seems unlikely to be over any time soon.

In Europe and the USA, measures such as strict lockdowns, quarantines and physical distancing, may not have always been welcomed by the public, but they have nevertheless been relatively easy to implement. However, in countries across Africa, Asia and Latin America, it has been more challenging.

People either have living situations that mean physical distancing and sanitation is not achievable, or work in the informal sector where they do not have the option to work from home. In addition, the evidence for the relative effectiveness of these measures is under debate, and it can be especially hard to make the case for lockdown or other strict measures in places where other aspects of health and wellbeing will be so dramatically affected by them.

Thus, some researchers are calling for approaches to reduce the transmission of COVID-19 that are more suited to the countries they are implemented in. This means that in some low-income countries, where lockdowns are not feasible, methods that have been successfully used, such as in Ebola epidemics, could be brought into use. These would include knowledge-sharing, contact tracing, reporting and surveillance, as well as cross-country collaborations.