Why cholera continues to threaten many African countries

Cholera has persisted longer in Africa largely due to worsening hygiene and sanitation situations in urban areas. 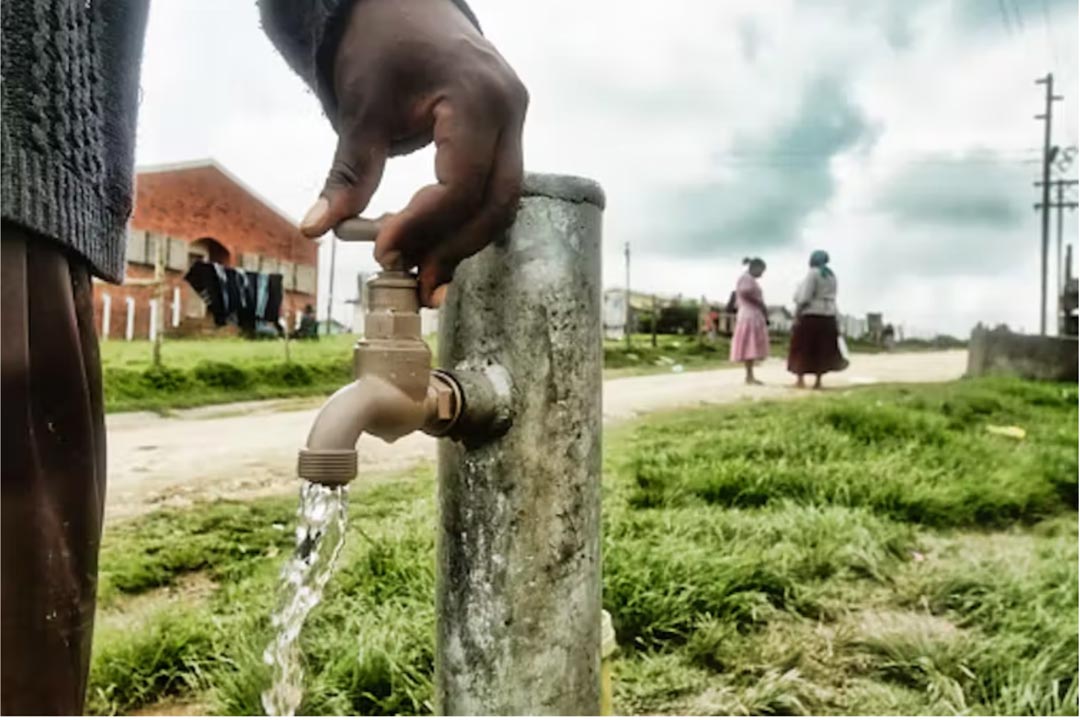 Key to preventing cholera is a good supply of water. Credit: Getty images

Malawi is facing its worst cholera outbreak in two decades. The outbreak started early in 2022 and has, so far, resulted in over 18,000 cases and the loss of 750 lives. It’s also forced the closure of schools and many businesses. Microbiologist Sam Kariuki, who is the director of Kenya’s Medical Research Institute, explains what cholera is and why it’s so hard to control in Africa.

Why is cholera still such a big issue for African countries?

Cholera is a disease caused and spread by bacteria – specifically Vibrio cholerae – which you can get by eating or drinking contaminated food or water.

It’s an old disease which has mostly affected developing countries, many of which are in Africa. Between 2014 and 2021 Africa accounted for 21% of cholera cases and 80% of deaths reported globally.

In several African countries, cholera is the leading cause of severe diarrhoea. In 2021, the World Health Organization reported that Africa experienced its highest ever reported numbers – more than 137,000 cases and 4,062 deaths in 19 countries.

It has persisted in Africa partly because of worsening sanitation, poor and unreliable water supplies and worsening socioeconomic conditions. For instance, when people’s incomes can’t keep up with inflation they’ll move to more affordable housing – often this is in congested, unsanitary settings where water and other hygiene services are already stretched to the limit.

In addition, in the last decade, many African countries have witnessed an upsurge in population migration to urban areas in search of livelihoods. Many of these people end up in poor urban slums where water and sanitation infrastructure remains a challenge.

It’s important to control cholera because it can cause severe illness and death. In mild cases cholera can be managed through oral rehydration salts to replace lost fluids and electrolytes. Severe cases may require antibiotic treatment. It’s vital to diagnose and treat cases quickly – cholera can kill within hours if untreated.

In 2015, it was estimated that over one million cases in 44 African countries resulted in an economic burden of US$130  million from cholera-related illness and its treatment.

What’s missing in the response?

African governments must acknowledge that the burden of cholera is huge. In my opinion, governments in endemic areas don’t recognise cholera as a major issue until there’s a big outbreak, when it’s out of control. They treat it as a once off.

The burden of cholera could get worse unless governments put measures in place to control and prevent outbreaks. They need to address water and hygiene infrastructure.

There must also be community engagement. For instance, widespread messaging that encourages hand washing, boiling water and other preventive measures. Community health extension workers are key in getting these messages across and distributing supplies during an outbreak.

For the most vulnerable populations we must apply oral cholera vaccines. Data on cholera hotspots from surveillance studies will be vital to ensure critical populations are targeted first.

There are various brands and variation of the oral cholera vaccine, and they are all easy to administer because they are taken orally. They have an effectiveness rate of between 60% to 80% but require a yearly booster. There’s not been a concerted vaccination campaign in many countries, however, because governments are not taking the prevention and control of the disease seriously.

Finally, the issue of drug resistance needs to be addressed. Drug resistance has made it possible for these cholera strains to stay longer in the environment.

I was part of a team that conducted a study in Kenya which found that bacteria that causes cholera has become resistant to some antibiotics. Some types of drug resistance are caused by a natural interaction of the Vibrio cholerae bacteria with other drug resistant bacteria in the environment.

Have there been any recent advances?

One important one has been the development of rapid diagnostic tests that can be used by health workers in the field. These kits are available at costs far lower than lab culture costs. Using them makes it possible to confirm outbreaks promptly so treatment can be initiated.

In addition, more countries are now adopting the oral cholera vaccine for prevention and control.

What is lacking is a concerted effort for all endemic countries – which I consider to be all countries in sub-Saharan Africa – to have joint measures to tackle cross-border transmission and persistence of cholera outbreaks.

Some countries are still in denial about outbreaks. This is partly due to fears about repercussions on trade and tourism. But in an interconnected world this attitude isn’t helpful.

I am optimistic that we can control cholera in African settings. In the short term this could be done through raising awareness among vulnerable populations and interventions like the oral cholera vaccine.

In the long term African countries need improved water hygiene infrastructure, housing and enhanced socioeconomic conditions. But there must be a strong will by relevant government ministries to work together to realise these goals.

Samuel Kariuki does not work for, consult, own shares in or receive funding from any company or organisation that would benefit from this article, and has disclosed no relevant affiliations beyond their academic appointment.