The science behind COVID-19
COVID-19EducationalResearch summary

COVID-19 virus particles can be spread via coughing, sneezing, breathing or speech, but the latter is one of the most effective ways of spreading. Here is why talking without a mask indoors could be one of the easiest ways to spread the infection. 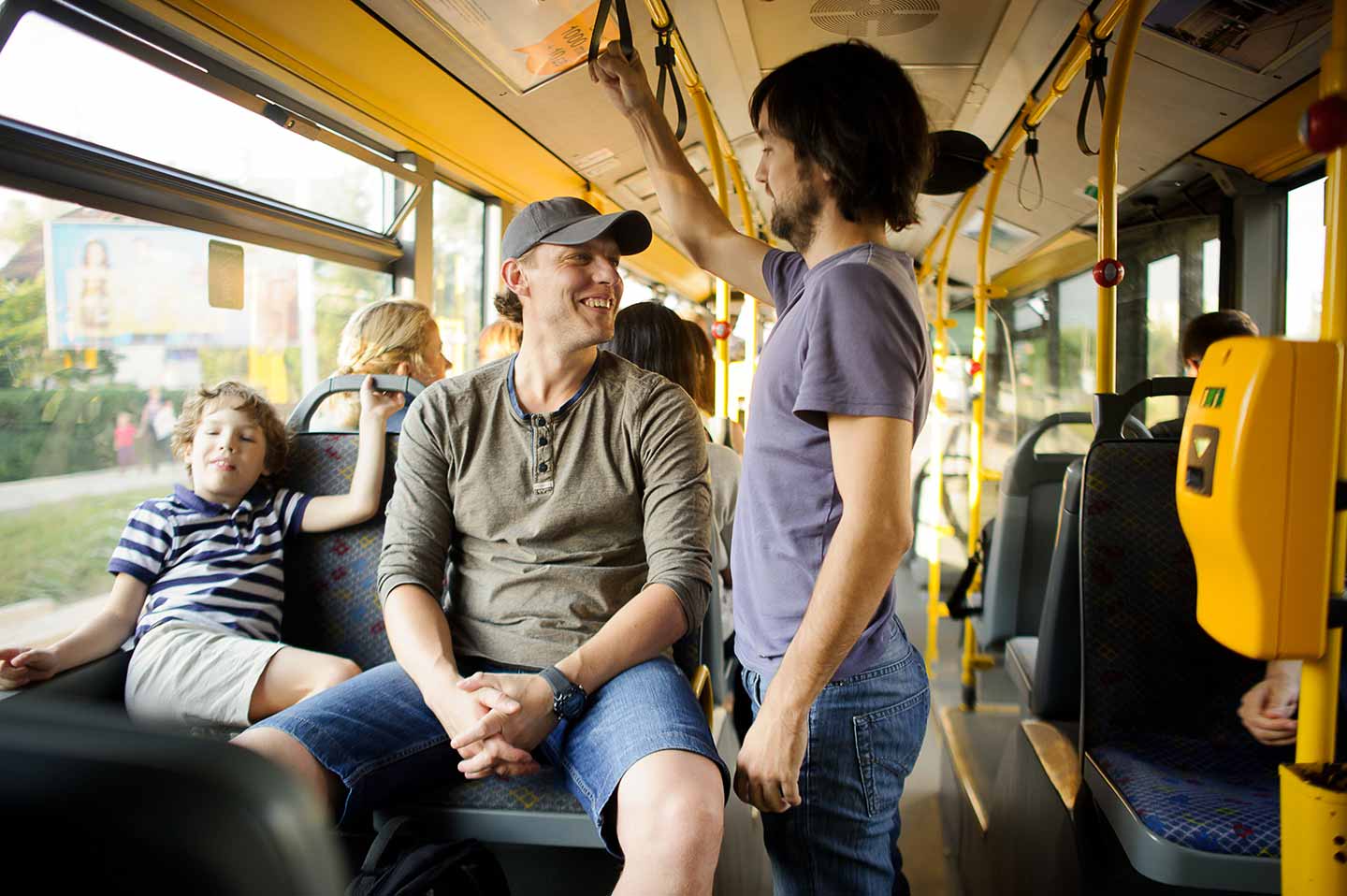 Passengers in the city bus, talking without masks

COVID-19 was known to spread through respiratory droplets but whether or not it spreads through aerosols (i.e. an airborne route) was the subject of much debate in 2020, until research showed that the coronavirus can spread through both types of particles. Many studies have been undertaken over the past few months to analyse disease transmission. In a review published in the Journal of Internal Medicine, scientists looked at the evidence to determine whether breathing, speaking, coughing or sneezing is most likely to spread the virus.

Super spreader events have been seen in choirs and also in fitness classes where a trainer is shouting instructions loudly at participants.

The researchers looked at mechanisms of emission and where the virus is emitted from at different stages of disease, and on the role of masks in containing the spread of disease and mitigating its severity. They describe how respiratory droplets of varying sizes are emitted that can carry different amounts of virus.

Speaking without a mask indoors is by far the easiest way to spread the virus, the researchers found. This is because of the type of respiratory droplets produced in speech - those of an intermediate size that stay suspended in the air for several minutes. When the water evaporates from these droplets, it leaves aerosols that are carried through the air in a way that is analogous to cigarette smoking being dispersed. And similarly to smoke, plexiglass partitions won’t be enough to contain the aerosols, the researchers say.

What’s also important is where the virus is expelled from. COVID-19 infection tends to start in the upper respiratory tract, which is where respiratory droplets shed in speech are formed. The virus can spread to to the lower respiratory tract, where virus particles are shed via breath and cough droplets, but when the person is asymptomatic (which many COVID-19 patients can be), these droplets are unlikely to be rich in virus particles. Meanwhile the virus can continue to be spread from the upper respiratory tract during speech even in people who are totally asymptomatic. Singing can also generate high levels of particles from the vocal folds that can turn into aerosol.

A key factor is the loudness of vocalisation, meaning that the more forcefully people expel air through their vocal cords and upper respiratory tract, the more viral particles they are likely to push out into the air. Super spreader events have been seen in choirs and also in fitness classes where a trainer is shouting instructions loudly at participants. This is why just being indoors – such as in a movie theatre or a library – seems to be less likely to cause clusters of cases. The spread is greatest when people are talking loudly, such as in a restaurant, combined with being indoors with poor ventilation.

As well as flagging potentially high-risk situations, the research shows the continued benefit of wearing masks indoors, especially where people may be talking loudly and situated close together. Given that COVID-19 transmission can happen when people are pre-symptomatic or asymptomatic, evidence of symptoms should not be used as a rationale to wear a mask or not, or to determine whether or not to take other precautions such as eating outside.