Minor side effects are a normal sign that the immune system is mounting a protective response following vaccination, although they aren’t universal. 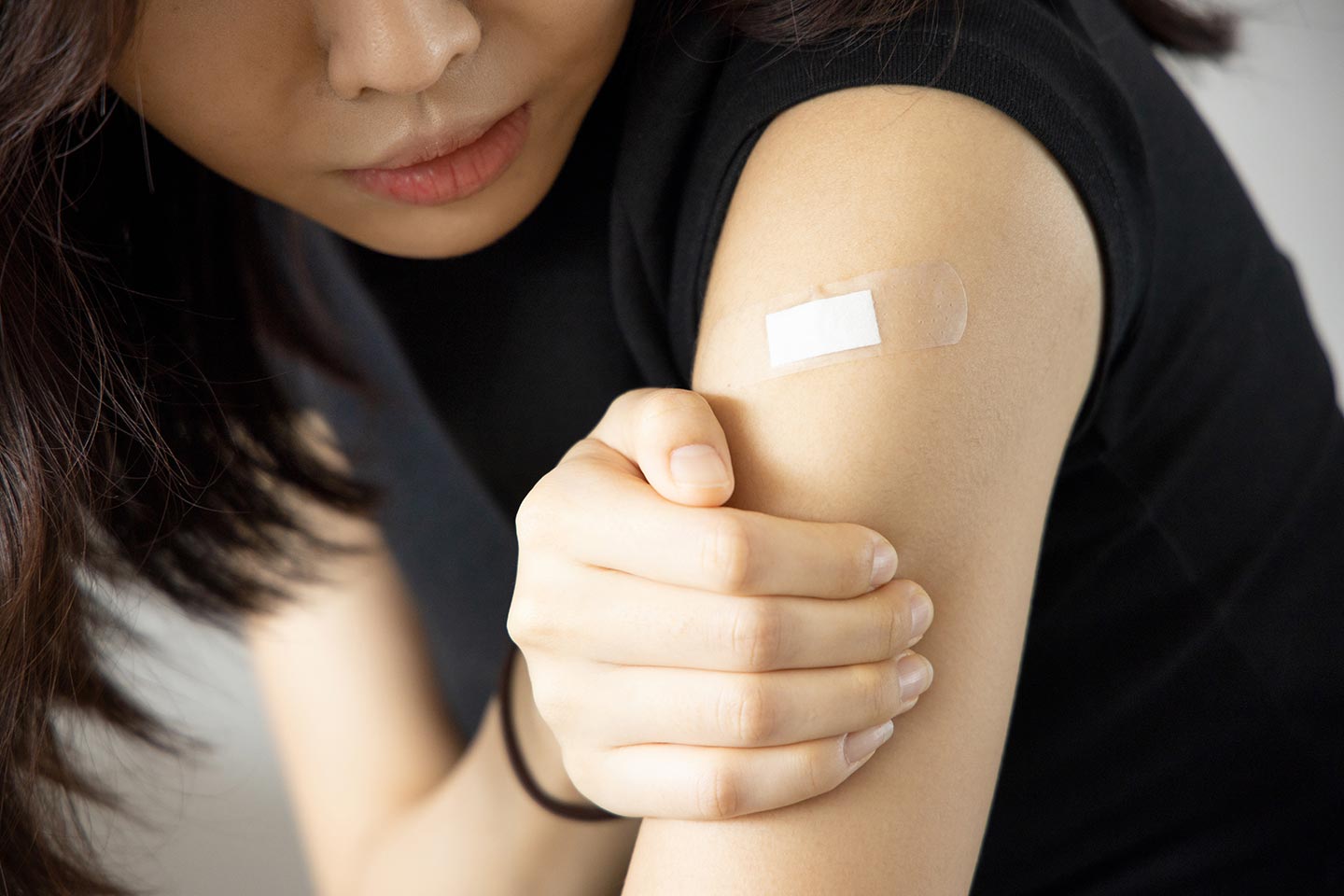 Tens of millions of people have already been vaccinated against SARS-CoV-2, and in the coming months, hundreds of millions more will follow. Many of them will experience minor adverse reactions in the hours and days after receiving each dose, such as a sore arm, mild fever, headache or fatigue. Such reactions are not only normal, usually appearing within a day or so of vaccination and disappear soon afterwards, but they may also be a sign that the vaccine is working – although you shouldn’t be alarmed if you don’t experience any adverse reactions. They may also be more common if you’ve already recovered from COVID-19 because your immune system is primed to respond to the virus – including harmless fragments of it or instructions for them, contained within vaccines.

They are nothing to be alarmed by, and merely show that the body remembers the virus and is mounting an effective response to it.

Vaccines teach the immune system to recognise and respond to a pathogen by introducing a disabled form of the virus, viral proteins or genetic instructions for making these proteins, into the body, so that the next time you encounter that pathogen, your body rapidly fights it off. This "training" process triggers some of the same immune reactions as encountering the real thing: immunological "first responder" cells release chemical messages that summon other immune cells to the injection site, as well as making the blood vessels in that area a little "leakier", to help those immune cells get to where they need to be. These immune cells then begin to mount an "adaptive" immune response, involving antibody-producing B cells and immune T cells, which destroy virus-infected cells. Together, these reactions can trigger some of the same symptoms you experience when you’re fighting off a real infection, such as fever, chills, tiredness, swollen lymph glands – as well as redness, swelling and stiffness at the injection site.

The next time you encounter the pathogen, these responses will kick in faster and stronger, because your immune system is already primed to recognise and respond to it. This is why people who have already recovered from COVID-19 may experience more of these mild reactions. They are nothing to be alarmed by, and merely show that the body remembers the virus and is mounting an effective response to it. This is similar to receiving a second dose of the vaccine; in both cases, your body was already primed to recognise the antigen either by prior infection or the first dose.

Indeed, two small studies recently suggested that people who’ve previously been infected with SARS-CoV-2 might only need a single dose of an mRNA vaccine, as they begin producing large amounts of antibodies against the virus following their first dose – although follow-up studies are needed to confirm that these immune responses were maintained over time.

One of the studies also compared the frequency of adverse reactions after the first dose of either the Pfizer or Moderna vaccine in 231 people who had either previously tested positive for SARS-CoV-2, or never been exposed to it. It found that symptoms such as pain or swelling at the injection site were similar in both groups of patients, but whole-body reactions, such as fatigue, headache, chills, fever, and muscle or joint pains, were more frequently reported by those who had recovered from COVID-19.

This fits with data from the ZOE COVID Symptom Study, which encourages participants to log their daily symptoms via a smartphone app, and has more than four million contributors globally. It found that people who have had a previous COVID-19 infection were almost twice as likely to experience one or more mild, whole-body reactions from a dose of the Pfizer-BioNTech vaccine, compared to those who hadn't previously tested positive.

People aged under 55 were more likely to experience such symptoms, and they were also more common when people received their second dose of vaccine. In most cases, these mild side effects were short-lived, with just 3% of people experiencing them beyond three days.