Will we see a deadly second wave of COVID-19 later in the year?

Beijing, a city month’s ahead of Europe in COVID-19 terms, is now plunging back into lockdown. Many are concerned that this could be the first hint of a second wave. But is that likely and what would it look like?

Photo by Adrien Delforge on Unsplash

Many of the biggest pandemics in history came in multiple waves sometimes centuries apart. The first wave of the bubonic plague devastated Europe in the 1300s, killing between a third and two-thirds of the population. Cases died down but there continued to be isolated outbreaks, until a second wave of a more virulent strain hit in the 1500s and then a third in the 1800s. In the early 20th century, the second wave of Spanish flu came much quicker and is thought to have been been deadlier than the first. While the first wave was relatively mild, with mortality rates barely above what would normally be expected for flu, when the second wave hit a few months later it spread rapidly, ultimately killing 50-100 million people in a matter of months.

Similarly, with the 2009 H1N1 swine flu pandemic, the number of cases fell at the start of the summer and then rapidly grew again in the autumn. However, during the SARS outbreak in 2002-2003, a dreaded second wave never came. A strong global response was able to eradicate the virus. So, where does this all leave us with COVID-19?

This novel coronavirus is neither flu nor SARS. Many experts agree that the virus has likely spread too widely to make eradication a possibility, at least without an effective vaccine, better disease surveillance and major safeguards on the way humans come into contact with wild animals. The high transmissibility and the sheer number of asymptomatic infections mean that eradication may never have really been an option. That means that the ongoing response to COVID-19 may involve controlling rather than halting transmission of the virus completely.

That’s what has been achieved in many countries via lockdown measures. In the UK, lockdown has helped bring the famous reproduction number, R, below one. This means each infected person will on average infect fewer than one other person, such that cases will begin to fall.

Thanks to the success of lockdown in many countries, the vast majority of the population have yet to be exposed to the virus. In a study looking at 11 European countries, the percentage of people who had been infected ranged from less than 1% in Austria to 8% in Belgium. People with prior infection tend to be immune, but we still don’t know how long that immunity will last. Moreover, if the proportion of the population that are immune is low, then any infected person is likely to come into contact with enough susceptible people that cases could start to rise again. So, any easing of lockdown measures will need to be carried out gradually, keeping a close eye on R, to avoid a second spike in cases. According the European Centre for Disease Control, there is a “moderate to high” risk that an increase in cases post-lockdown will prompt further measures. In a recent COVID-19 briefing, the World Health Organization warned that countries will need to take a “data-driven” approach out of lockdown, and it may involve cycles of easing and re-implementing measures.

The good news is that we do understand more about COVID-19 transmission than we did when lockdown measures were first imposed. There is evidence that there is huge variation in the amount of cases generated by every infected person, with 20% of those infected believed to be responsible for 80% of transmission. For example, cases that are arising in countries that have previously brought the coronavirus under control seem to be occurring in clusters, such as the nightclub in South Korea, the meat packing plant in Germany and the market in Beijing. If we can gain a better understanding of what kinds of settings trigger these clusters, we can start to prevent or contain cases before they escalate and become a full-blown second wave.

Another lesson that has become clear, when comparing the responses of countries to the first wave, is that strong testing and contact tracing systems are crucial. The countries that seem to have fared the best so far are those that invested in scaling-up testing and contact tracing from the start, such as Germany, Austria and Switzerland in Europe, and South Korea, Taiwan and Singapore in Asia. This is the kind of infrastructure needed to find and contain outbreaks quickly.

In the scientific community, the jury is still out on whether a second wave is inevitable. There is still a lot we don’t understand about this virus, such as how long immunity lasts and whether it is likely to show any seasonality. Others worry that even talking about a second wave is getting ahead of ourselves. There were still 44,000 confirmed new cases globally yesterday. In many ways, the likelihood of a second wave will depend on how we navigate our way out of the first one. Another wave of cases, and any subsequent need for further lockdowns, will depend on whether countries have the surveillance, testing and contact tracing capacity to respond to smaller flare ups. And equally important will be how individual members of society respond if restrictions and lockdowns are reintroduced. Will they stick to the rules and continue to respect physical distancing, mask-wearing and regular hand-washing, or will they take a more relaxed attitude as lockdown fatigue sets in? If the latter, then a second wave could hit us even harder. 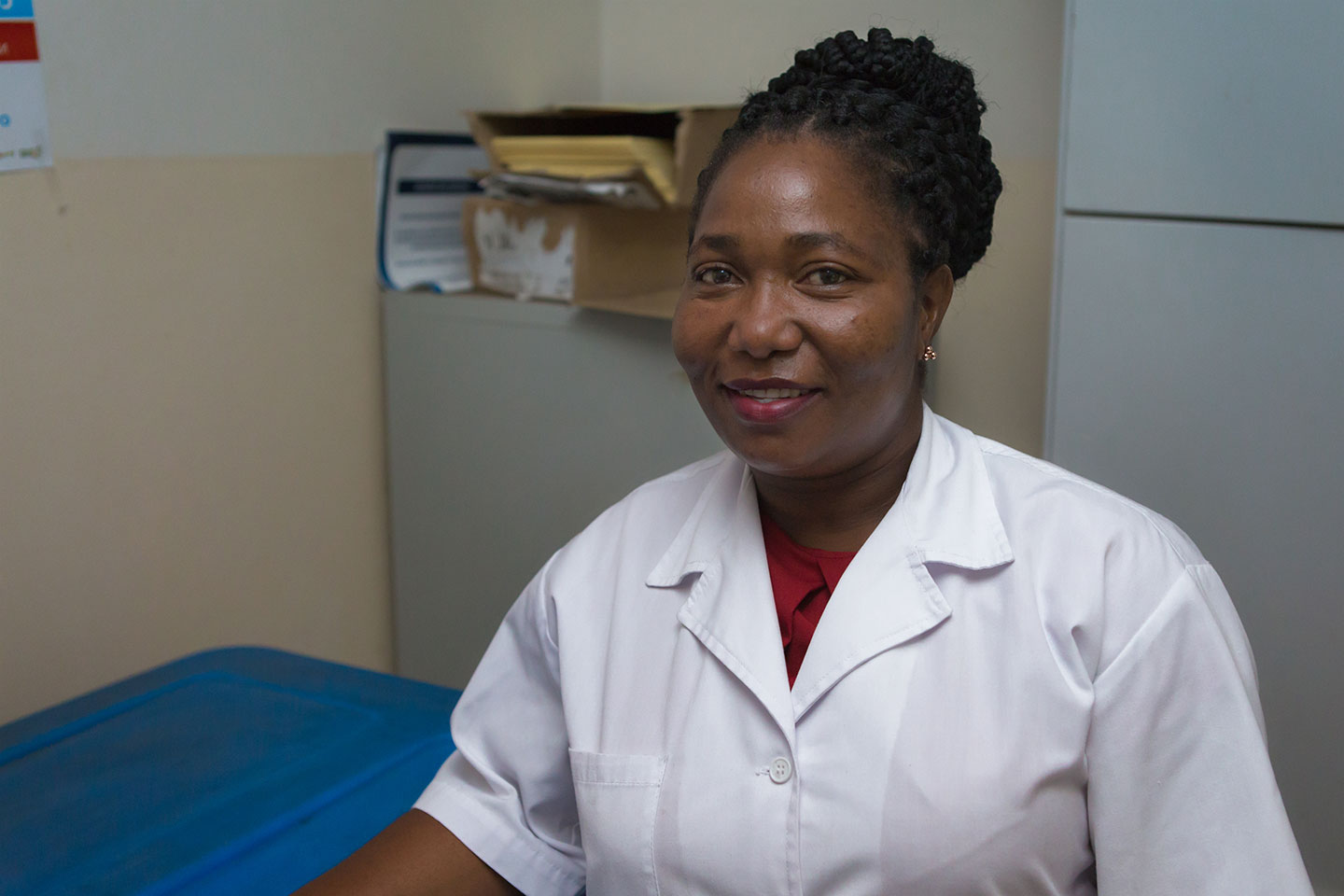 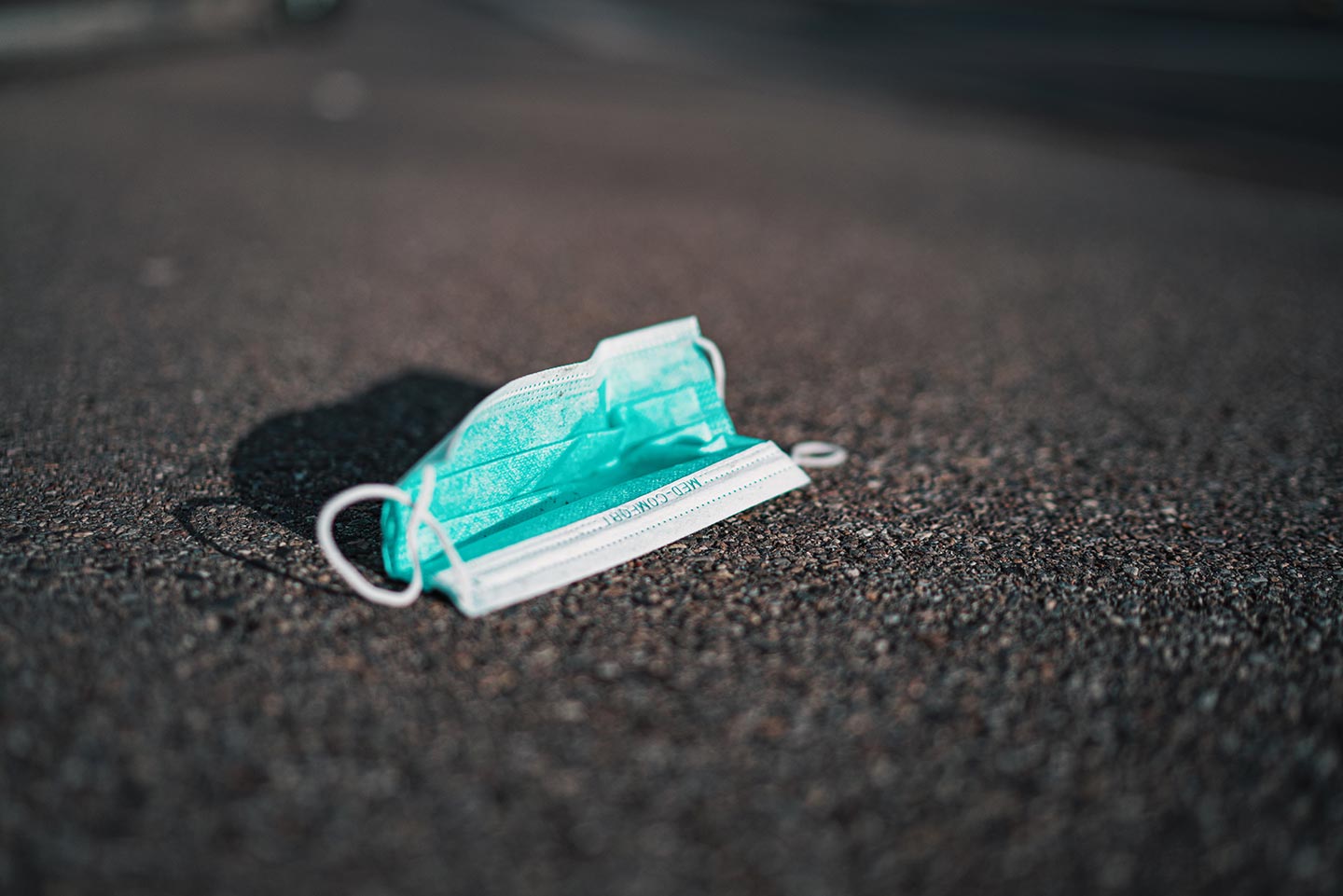 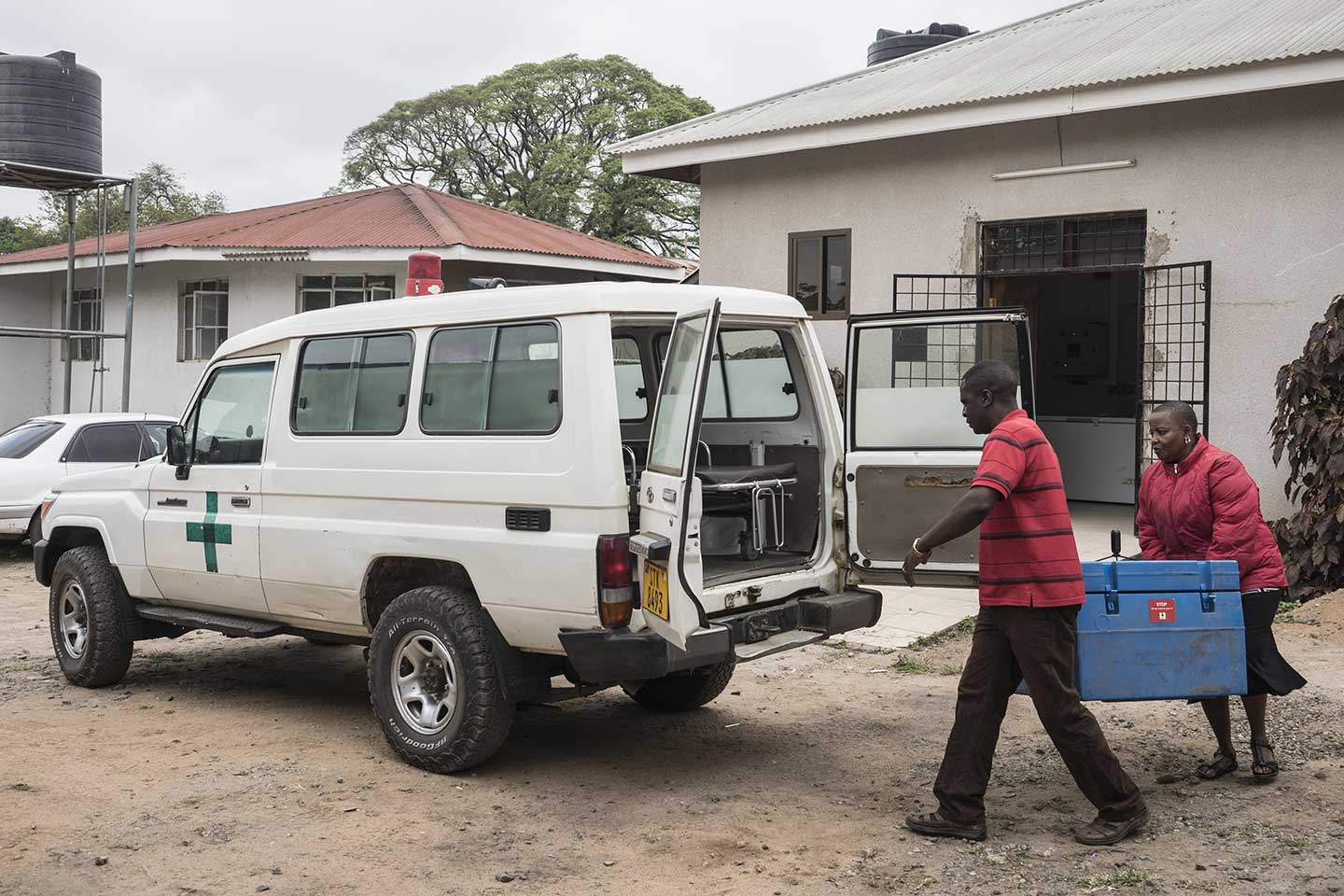 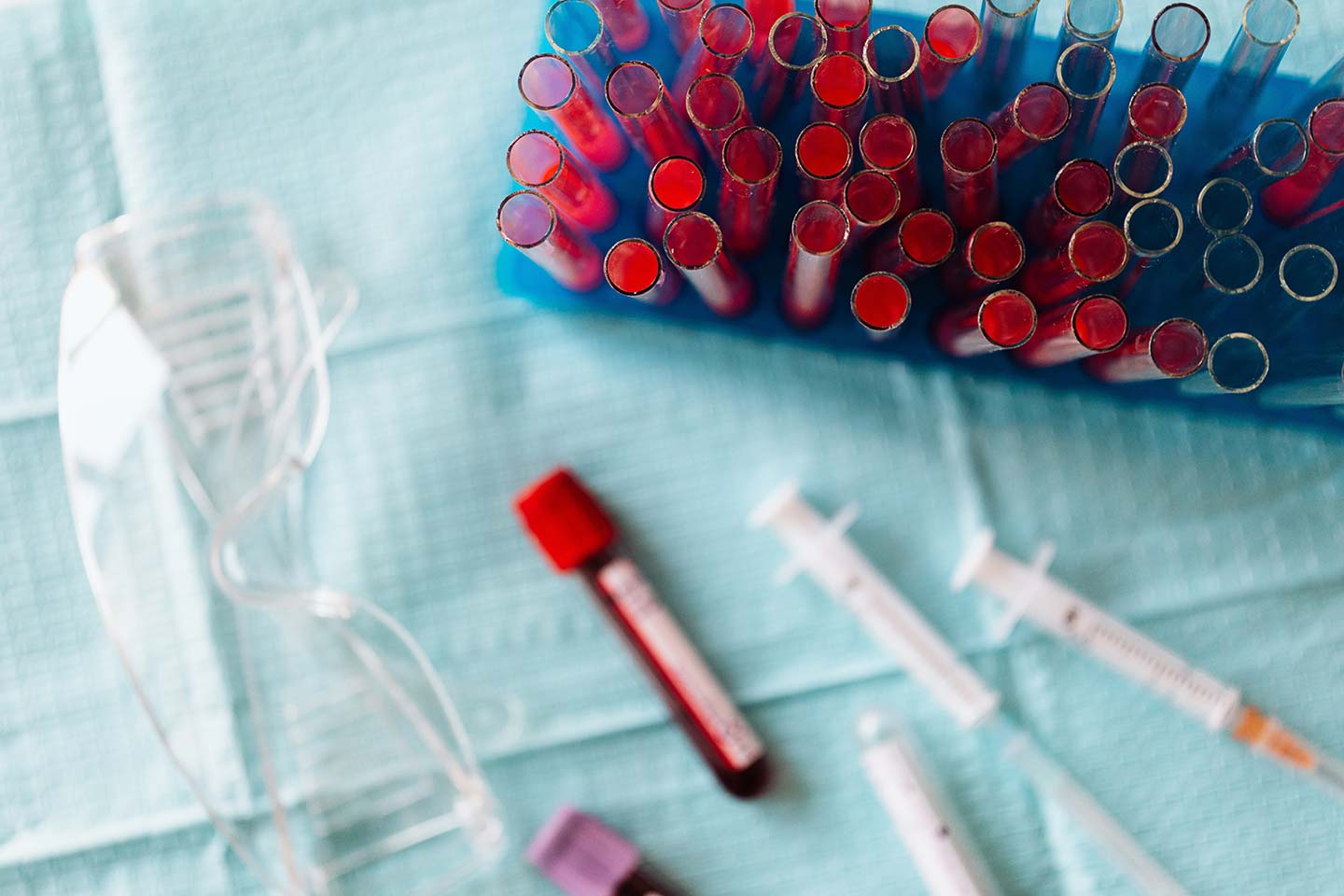