Dr. Namala Mkopi: ‘I’m tired of seeing children die of things that can be prevented’

Dr. Namala Mkopi: ‘I’m tired of seeing children die of things that can be prevented’ 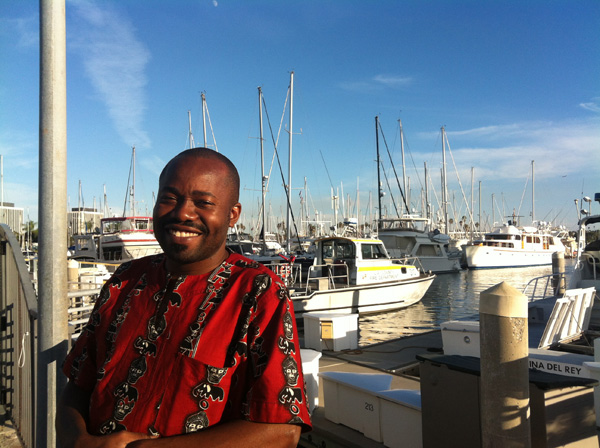 How has the child health landscape changed in Tanzania since you became a doctor?

The most significant change has actually happened over the past year because we launched the pneumococcal and rotavirus vaccines. We have a ward in our national hospital for children with diarrheal diseases.

Before the vaccines, it’d be full of children, and by full I mean 3 kids in a bed, with some more on a mattress on the floor. Now, just a year later, you walk in and the ward has 5 kids, maybe 10. Sometimes you go in there and there’s not a single child. And you don’t see many deaths either because the healthcare workers can handle the few kids that come in. It’s not an overwhelming number.