The science behind COVID-19
COVID-19ExplainerGender

COVID-19 antibody levels could fall faster in men than women

New research suggesting that antibodies reduce faster in men compared with women could have implications for vaccine development. 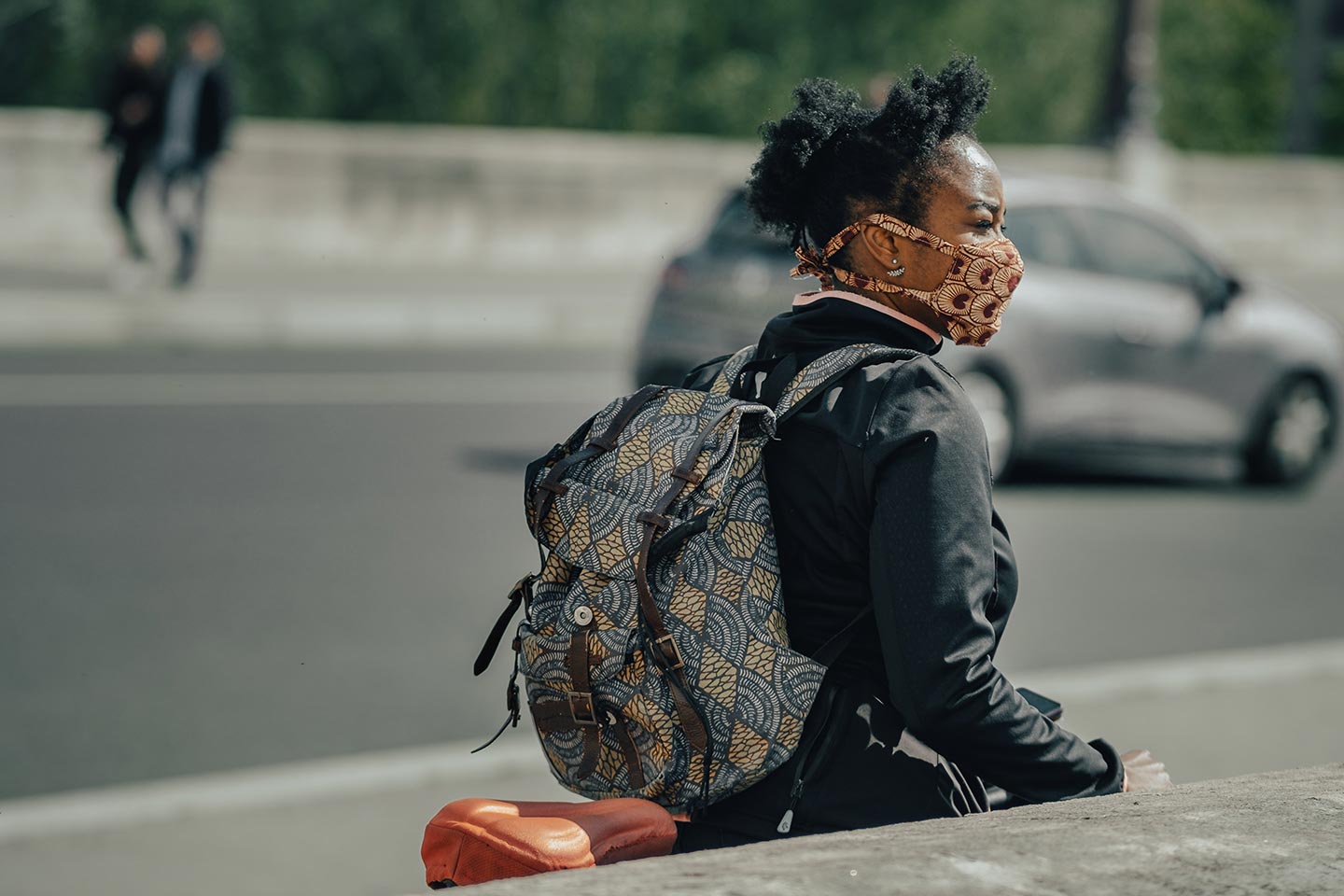 COVID-19 antibody levels could fall faster in men than women

Since the start of the pandemic, it's been apparent that men and women are affected differently by COVID-19, with men being more likely to die from the disease than women. This recent research looked at antibody levels over time in both men and women, including variables such as age and body mass index (BMI), since these can also be risk factors.

In this pre-print, scientists describe how they followed 308 members of staff at Strasbourg University hospitals in France for almost six months who had tested positive for COVID-19. Study participants included nurses, doctors, caregivers and administrative staff. Antibodies were measured twice over a 172-day period, the first at around 31 days (range 24-38 days) and the second 107 days (range 92-130 days) after the onset of symptoms.

At the first blood sampling, men older than 50 and those with a BMI of more than 25 (above 25 is overweight) had the highest antibody levels. At the second sampling, levels of antibodies had fallen more in men than in women, irrespective of age and BMI. Researchers conclude that female study participants infected with SARS-CoV-2 have been shown to have much more robust T cell activation than men. Given that T cells play a key role in the immune system in killing infected host cells, activating other immune cells and regulating the immune response, this will affect the duration of the immune response.

It is important to note that antibodies are only part of the immune response, and differences in antibody levels do not necessarily equate to differences in the ability to fight off future infection. The difference between men and women may be linked to sex hormones, X chromosomal or environmental factors, say the researchers. They add that it will be important to assess whether these sex differences are “amplified over long periods of time”. 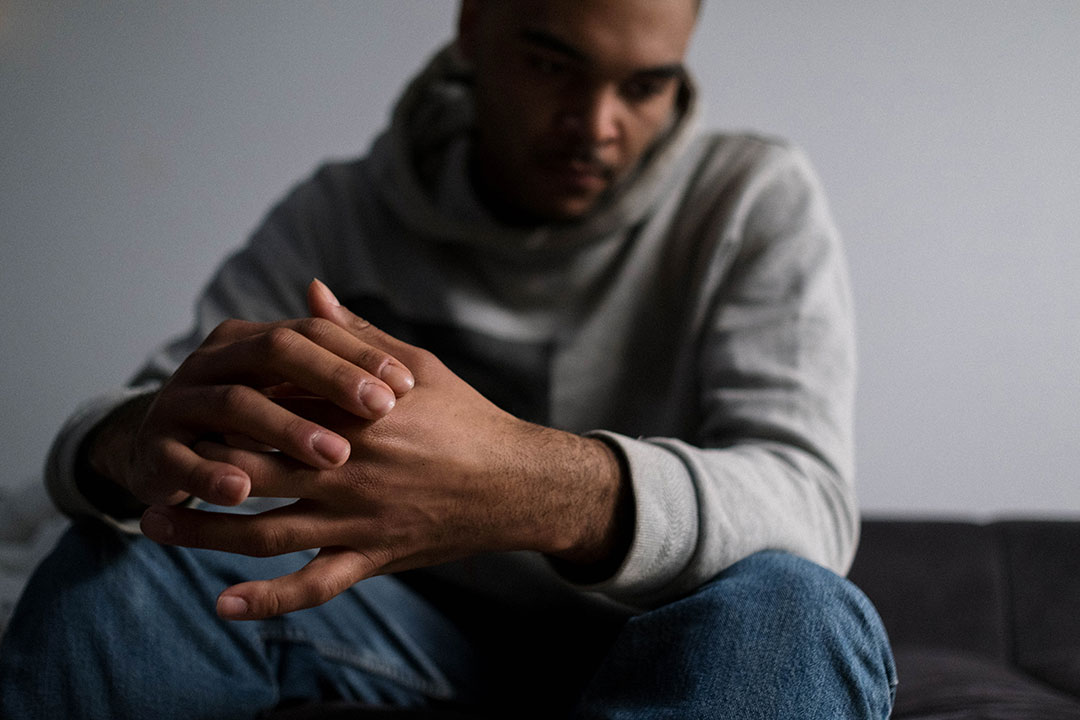 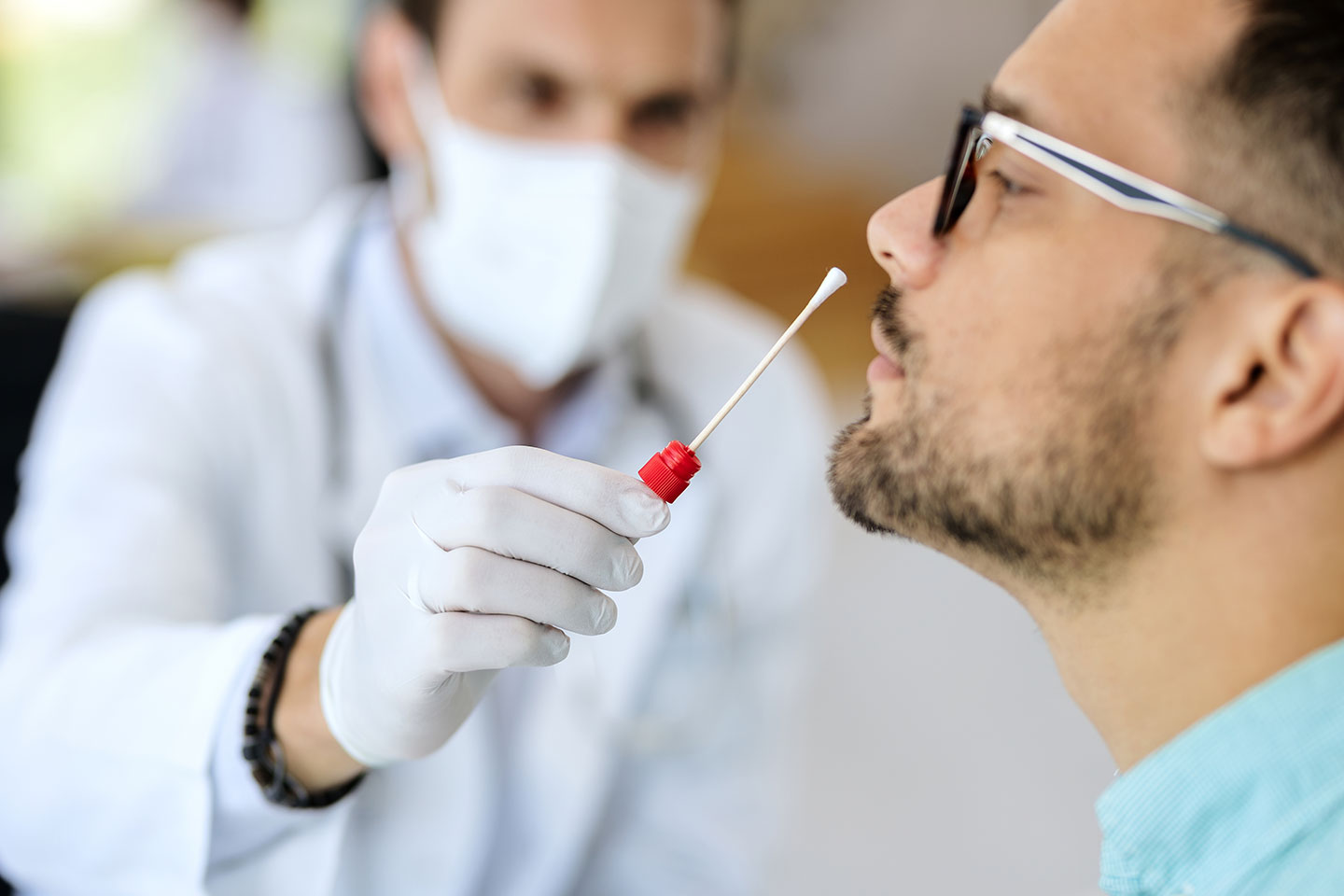 How long after I get COVID-19 will I test negative?