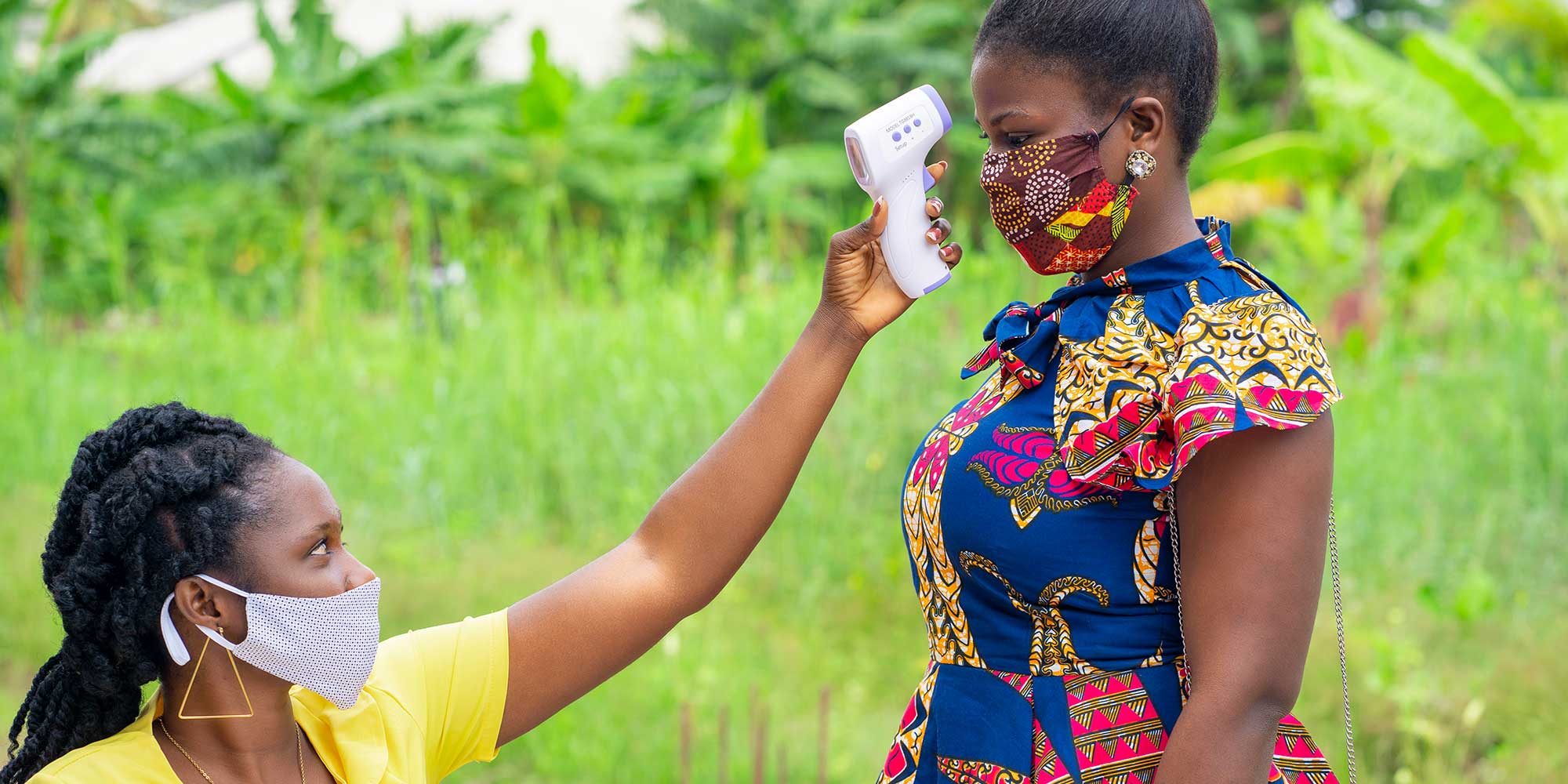 Zambian data challenges the assumption that African populations may have been spared from COVID-19.

Zambian data challenges the assumption that African populations may have been spared from COVID-19.

The impact of COVID-19 in Africa may have been vastly underestimated, new data suggests. When Zambian researchers collected nose and throat swabs from corpses in the capital city of Lusaka’s morgue, they discovered that COVID-related deaths were surprisingly common – accounting for the majority of non-hospital deaths between June and September 2020.

“If our data are generalizable, COVID-19's impact across Africa has been substantially underestimated,” writes Lawrence Mwananyanda of Boston University School of Public Health and Right to Care, Zambia, who led the research with Christopher Gill, also at Boston University.

Limited availability of tests has made it difficult to assess the impact of COVID-19 in African countries. There is no obvious reason why the disease wouldn’t spread as efficiently in densely populated African cites as it has in New York or Mumbai, and yet data had suggested the continent may account for only a small proportion of cases worldwide. For instance, in September, more than 1.2 million symptomatic cases and 30,000 deaths had been reported, representing just 5% of global infections. Possible explanations include existing immunity conferred by exposure to related coronaviruses, or younger populations, which might translate into fewer cases of severe illness or deaths. Alternatively, cases may be missed because there’s less testing.

To investigate the situation in Zambia, Mwananyanda and colleagues turned to the morgue at University Teaching Hospital in Lusaka, which registers at least 80% of deaths in the city, including deaths in the community. Between June and September, they collected nose and throat swabs from 364 corpses, and detected SARS-CoV-2 in 70 (19%) of them.

Seventy percent of COVID-positive corpses were male, and most deaths were among individuals aged 20-59 years (the median age at death was 48 years), which is younger than in in the US, the EU and China. Most of the deceased had symptoms consistent with COVID-19 before they died, and in nearly all cases they had one or more potential underlying risk factor – the most common being tuberculosis, followed by high blood pressure, HIV/AIDS, alcohol use and diabetes.

Also, although less common, Mwananyanda and colleagues identified seven children who died with COVID-19, accounting for 10% of the total COVID-related deaths – far higher than in other countries. For instance, the American Academy of Pediatrics estimates that children account for less than 0.23% of all COVID-19 deaths in the US. This could suggest that children in Africa are more vulnerable, although the study has not yet been peer-reviewed, and further data are needed to confirm this.

Most of the deaths occurred in the community, and none of these people had been tested for COVID-19 while they were still alive. “This is undoubtedly a significant factor in underestimating the impact of CV19 [COVID-19] in Lusaka,” Mwananyanda and colleagues write. Testing was also rare among those admitted to hospital, even though many had presented with COVID-like symptoms.

“If the data are generalizable to other settings in Africa, the answer to the question, ‘Why did CV19 skip Africa?’ is that it didn’t,” say Mwananyanda and colleagues. Understanding the true extent of the disease is critical, because if African’s view themselves as less susceptible, they may be less vigilant about measures like physical distancing or mask-wearing that would reduce their risk. It could also encourage Western governments to view African populations as lower priority for access to COVID-19 vaccines. In both cases, the consequences could be deadly. 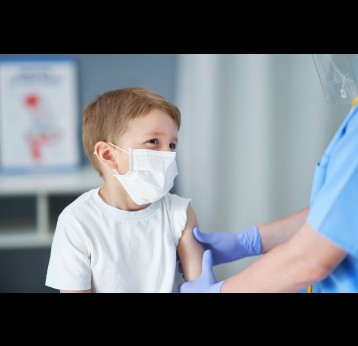 The value of COVID-19 vaccines in children: Roadmap for a safer world 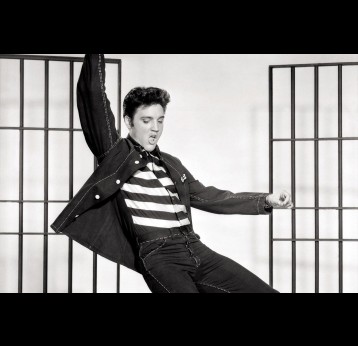 The ins and outs of Kenya's COVID-19 vaccine rollout plan 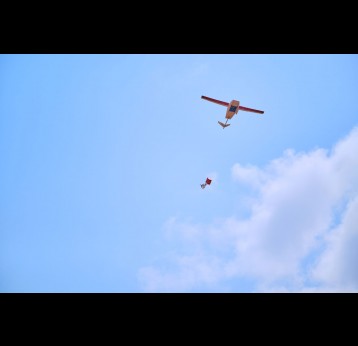 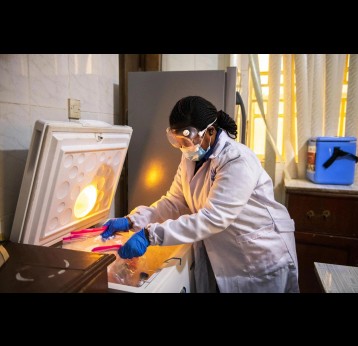 What is COVID-19 vaccine efficacy? 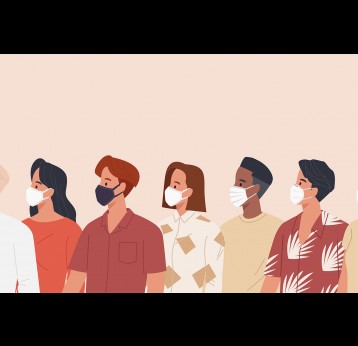