Immunity to most coronaviruses is short-lived, but will the same hold true for the virus that causes COVID-19 or vaccines against it? 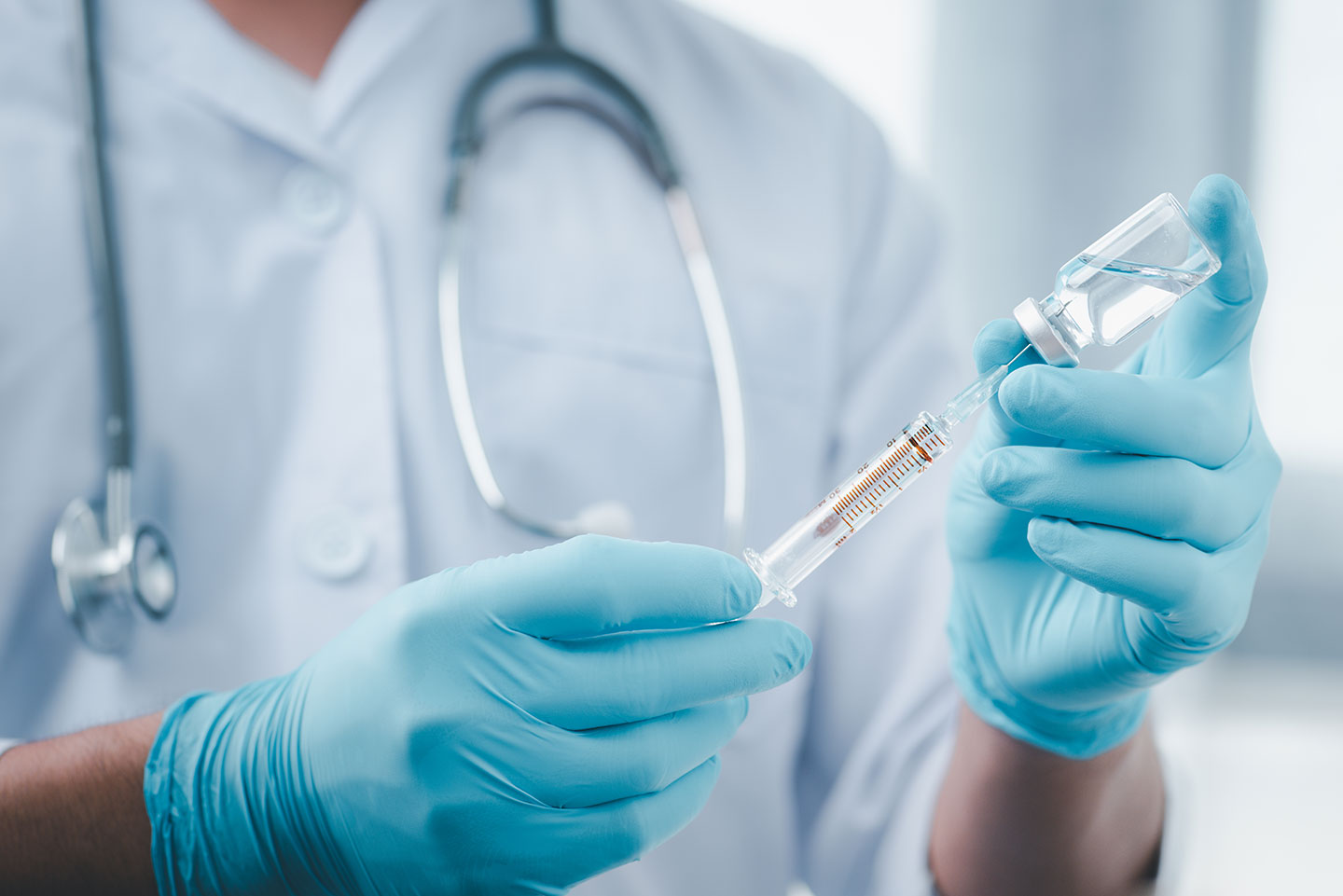 Coronaviruses are a family of viruses capable of causing mild to severe illness, of which seven have so far been identified that are capable of infecting humans. An unusual feature of many coronaviruses is that our immune systems appear quick to forget them, unlike viruses like measles, where once someone has been infected, they generally have lifelong immunity and cannot catch it again.

Whether immunity to the SARS-CoV-2 coronavirus, which causes COVID-19, is similarly short-lived is still unclear. Some studies have suggested that antibodies to the virus quickly dwindle, but that other types of immune cell may remember the virus and rally against it if someone is reinfected. However, there’s also evidence that coronaviruses deliberately suppress our immune responses, which could make lifelong immunity less likely.

Certainly, when it comes to the four coronaviruses that cause the common cold, immunity seems to be short-lived. When researchers collected repeated nasal swabs from the same group of 191 adults and children in New York over a two-year period, and correlated them with the coughs, sore throats and other cold-like symptoms they experienced during that time, they found that 12 of the volunteers were reinfected with the same coronavirus – sometimes repeatedly within the same year. Most of these reinfections were in children, possibly because the immune systems of children are less mature, or because children are more likely to come into close contact with other infected individuals at schools or nurseries. Other studies have also shown that adults can be reinfected with the same coronavirus within the same year – although the symptoms were often milder or non-existent during subsequent infections.

In the case of the coronaviruses that cause SARS or MERS, studies on people who have survived infections suggest that immunity to these viruses may last for at least three years.

Whether the same is true of SARS-CoV-2 is still unclear. So far, reinfections appear to be relatively rare, although it is possible that these are only detected when someone experiences symptoms of COVID-19 for a second time, and that asymptomatic reinfections are in fact more common but go undetected.

One reason that some scientists are concerned about reinfection with SARS-CoV-2 is that antibodies to the virus can wane rapidly following infection, particularly where patients have experienced mild disease. However, antibodies aren’t the only component of an immune response. Memory immune cells also develop in the wake of infections and often linger in the body for many years, primed to rapidly launch an immune response should we encounter the same pathogen again. With COVID-19 there are promising indications that this is also the case.

But for how long? Another reason to be concerned about reinfections with coronaviruses is that they have a clever trick up their sleeve: immune evasion.

Like the viruses that cause SARS and MERS, SARS-CoV-2 appears to suppress the activity of immune cells and the responses that contribute to the development of so-called ‘adaptive immunity’ - immune responses which are highly tailored towards specific pathogens, which can take several days to kick in. This includes the production of antibodies, and the formation of memory cells that provide lasting immunity. However, whether this is true of everyone who gets COVID-19, or just those who develop severe disease is unclear.

The good news is that even if SARS-CoV-2 does impair our ability to generate antibodies and memory cells, exposure to viral antigens through vaccination may be more effective. None of the vaccines in the advanced stages of development contain any live virus – and many of them contain no virus at all. For instance, RNA vaccines simply deliver the genetic instructions for making a piece of the viral ‘spike’ protein to our cells. The cells then produce the antigen, which our immune system subsequently responds to. Viral vector vaccines use a different type of inactivated virus to achieve the same thing.

So, even if coronaviruses are able to suppress the development of lasting immunity when we're naturally infected with them, it is possible that vaccines may result in more enduring responses, meaning such responses may last longer. 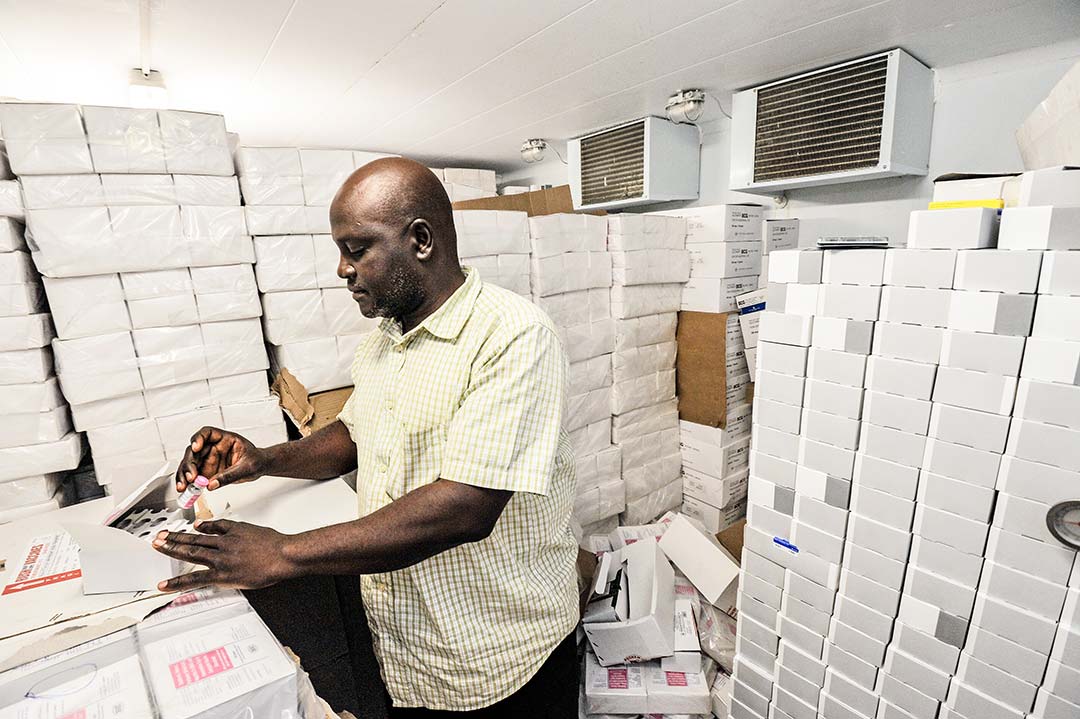