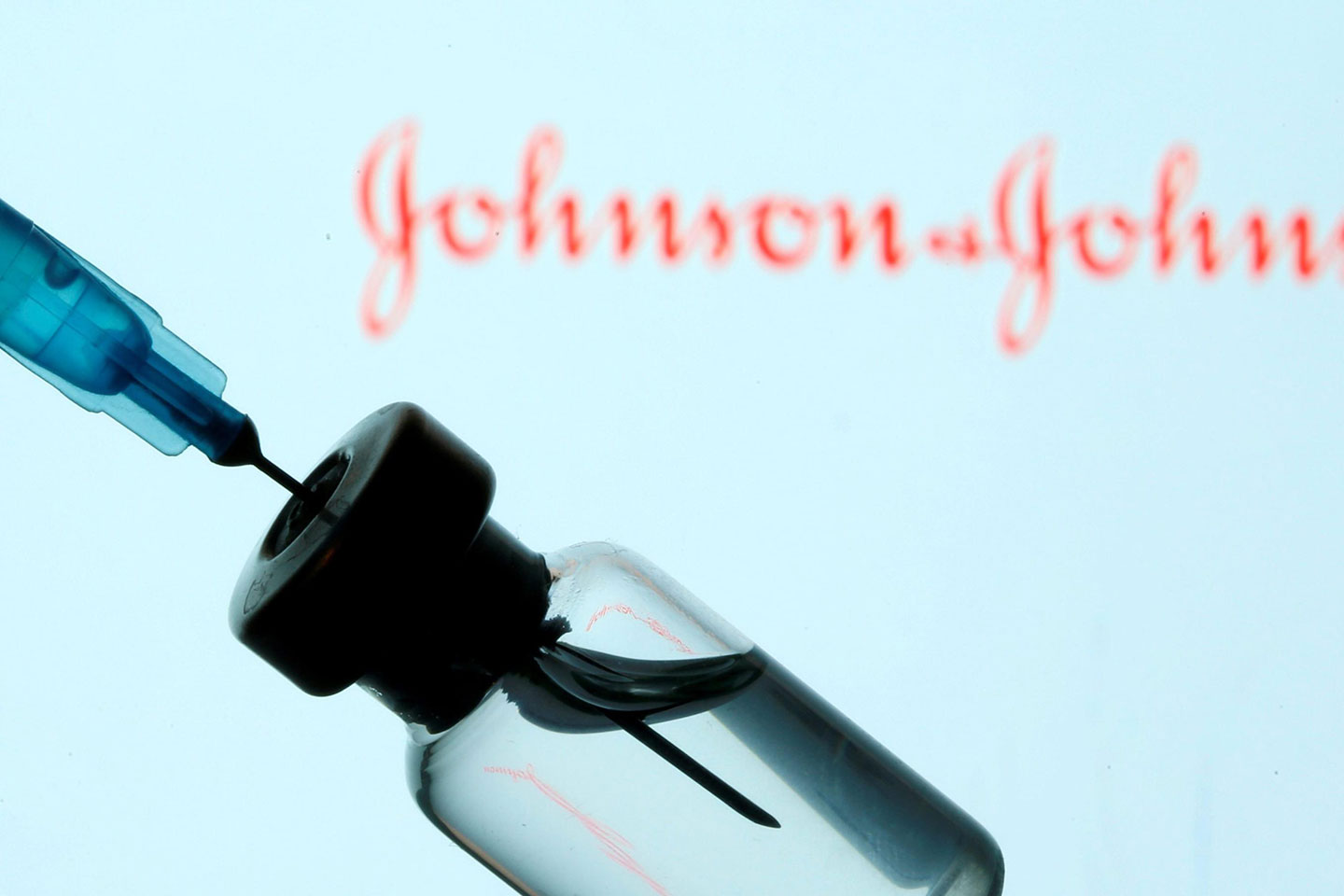 Another tool in the toolbox.

On Jan. 29, Janssen – the vaccine-making subsidiary of the pharma giant Johnson & Johnson –announced data from its phase 3 clinical trial for its Covid-19 vaccine.

Janssen’s clinical trial tracked participants after they only got just one dose of its vaccine, a potentially sizable advantage. All other vaccines available or in late stage clinical trials require two doses – which complicates the logistics of distribution. On top of that, Janssen’s shot only requires regular refrigeration to be shipped and stored. Together, those two factors could make it significantly easier to quickly inoculate large swaths of the global population.

In a press conference, Janssen announced that it’d be reporting these data to the US Food and Drug Administration (FDA) within the coming week. Based on the regulatory agency’s review of the data, it could grant emergency use authorization, making it the third vaccine available in the US, behind the Moderna and the Pfizer-BioNTech vaccines. Here’s what we know, and don’t know, about the vaccine so far.

What data did Janssen release?

In a trial with 43,783 participants across the US, Latin America, and South Africa, the vaccine prevented about 66% of Covid-19 cases. The company found evidence of some immunity in participants two weeks after they got the shot, which appeared to strengthen over time. It also protected against 85% of moderate-to-severe Covid-19 cases – the kinds that would lead someone to seek medical attention – and has so far presented complete protection from death due to Covid-19.

However, these results varied depending on where study participants were. In the US, the jab prevented 72% of Covid cases a month later; in South Africa, it was only 57%. In Latin America, it was 66%. These various efficacy rates are the result of the different strains of SARS-CoV-2 present in these different countries. In South Africa, the predominant variant, called B.1.351, made up the majority of Covid-19 cases in the trial, which suggests that the vaccine struggled to protect participants against it.

About a third of the participants were 60 years old or older; two thirds of them were white, 45% were Hispanic of Latino, and about 20% were Black. Less than 10% were Native Americans, and only 3% were Asian.

None of the participants had any major side effects, other than chills or other mild flu-like symptoms, which are consistent with some of the other Covid-19 vaccines available.

How does the Janssen vaccine work?

The Janssen vaccine is a viral vector vaccine. This means it uses a virus – in this case, a version of an adenoviruses, which causes mild cold or flu symptoms in people. The company has modified this virus to include DNA that codes for the spike protein on the SARS-CoV-2 virus. This spike protein is one of the virus’ identifying features for immune cells, and what the virus uses to weasel its way into our cells.

The adenovirus works its way into our cells like a virus normally would, but then injects the genetic material for the spike protein instead. Our cells do what they do best, and read that DNA to make copies of the spike protein, which then trigger an immune reaction. (This function is similar to an mRNA vaccine, except the process of making the spike protein starts at the DNA versus the mRNA stage in protein translation.)

It’s similar to AstraZeneca’s Covid-19 vaccine candidate, which also uses a chimpanzee adenovirus to transport DNA that codes for the SARS-CoV-2 spike protein. However, that vaccine has only been tested with two doses, and the FDA hasn’t granted emergency use authorization yet.

Janssen has a similar vaccine for Ebola, which the FDA approved in late 2019. European regulatory authorities approved it in July 2020.

Why one shot vs. two?

Janssen’s vaccine is unique among the Covid-19 vaccine candidates in that it’s been tested using a single dose. Every other vaccine in the pipeline so far requires two doses.

It’s not unheard of for a vaccine to work after a single dose. This is because of the intelligent nature of the immune cells. “The immune system in general is a learning machine,” says Joël Babdor, an immunologist at the University of California San Francisco.

Every time the body encounters a new pathogen, the adaptive immune system learns how to respond to it. These first encounters are like a meet-and-greet for white blood cells: B cells, which make antibodies, and T cells, which go in for the kill, get a chemical feel of the virus so they can recognize it later. The second time they run into the pathogen, the adaptive immune system is even quicker to recognize it – the third time, it gets even faster, and so on.

But it’s not always essential to have a secondary encounter for an effective immune system: The real work, Babdor says, happens in this period in between meetings. During this time, the immune system is actively working to modify its response for a future attack.

The data released by Janssen so far (which, again, are preliminary), suggest its vaccine can adequately teach the immune system to recognize and respond to future infections of SARS-CoV-2 infections, even without a booster dose.

It was a gamble, says Michael Haydock, a senior director at Informa Pharma Intelligence. “They thought, ‘well if we could get a single dose, that’s absolutely amazing.'” It seems to be a gamble that has paid off, although the company has a second ongoing trial in which participants received two doses of the vaccine, just in case.

How could Janssen’s vaccine be distributed?

Back in August, the US ordered 100 million doses of Janssen’s Covid-19 vaccine. These doses should be distributed throughout the US by June, pending FDA approval – although it could be sooner, representatives from Janssen confirmed in a press conference today. The company also stated that they were exploring other kinds of manufacturing partnerships with other companies that could speed up vaccine production even further, should authorities decide to authorize the vaccine. Manufacturing collaboration has become increasingly common throughout the pandemic in an effort to try to end it even sooner.

This article is originally published by Quartz on 29 January 2021. 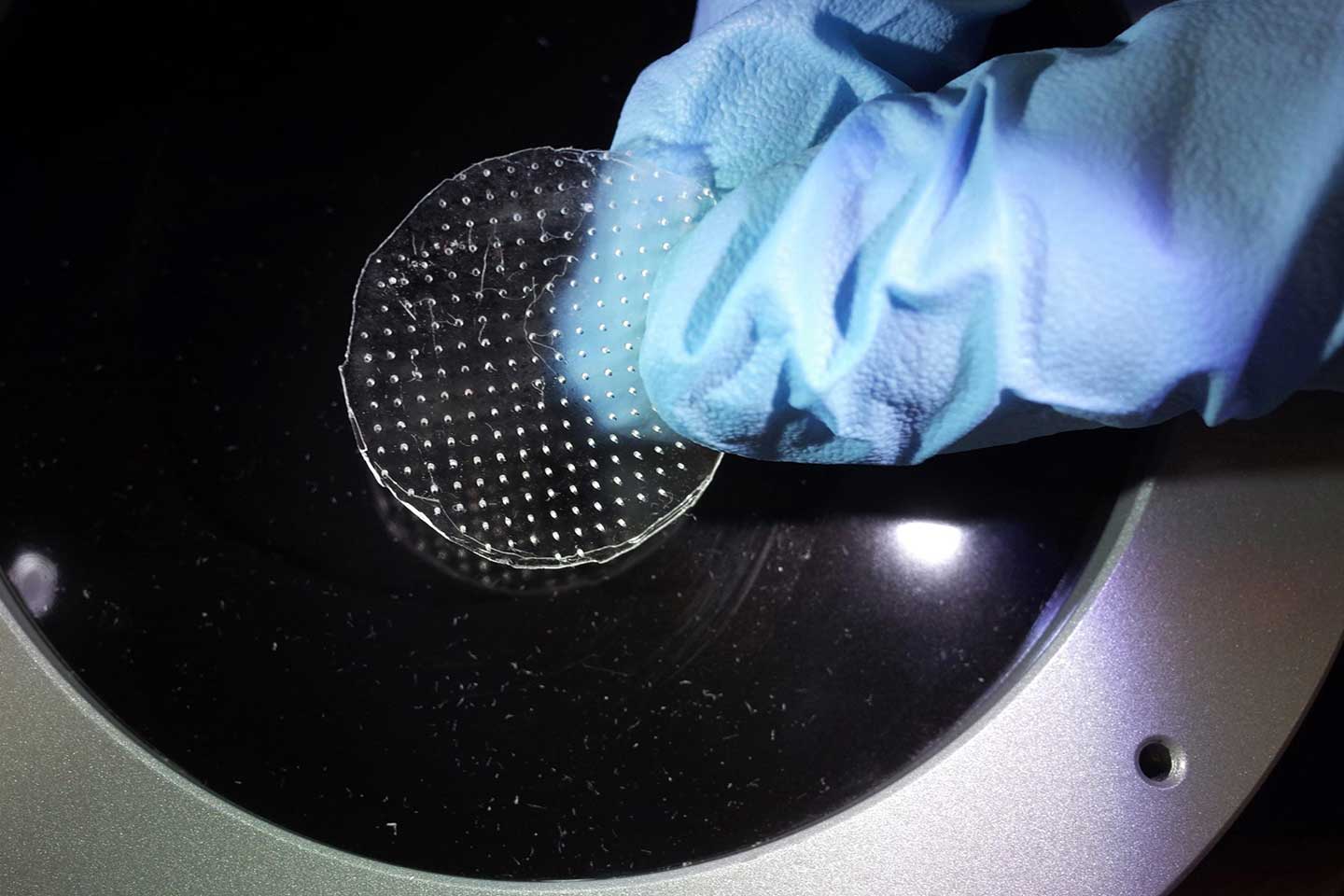 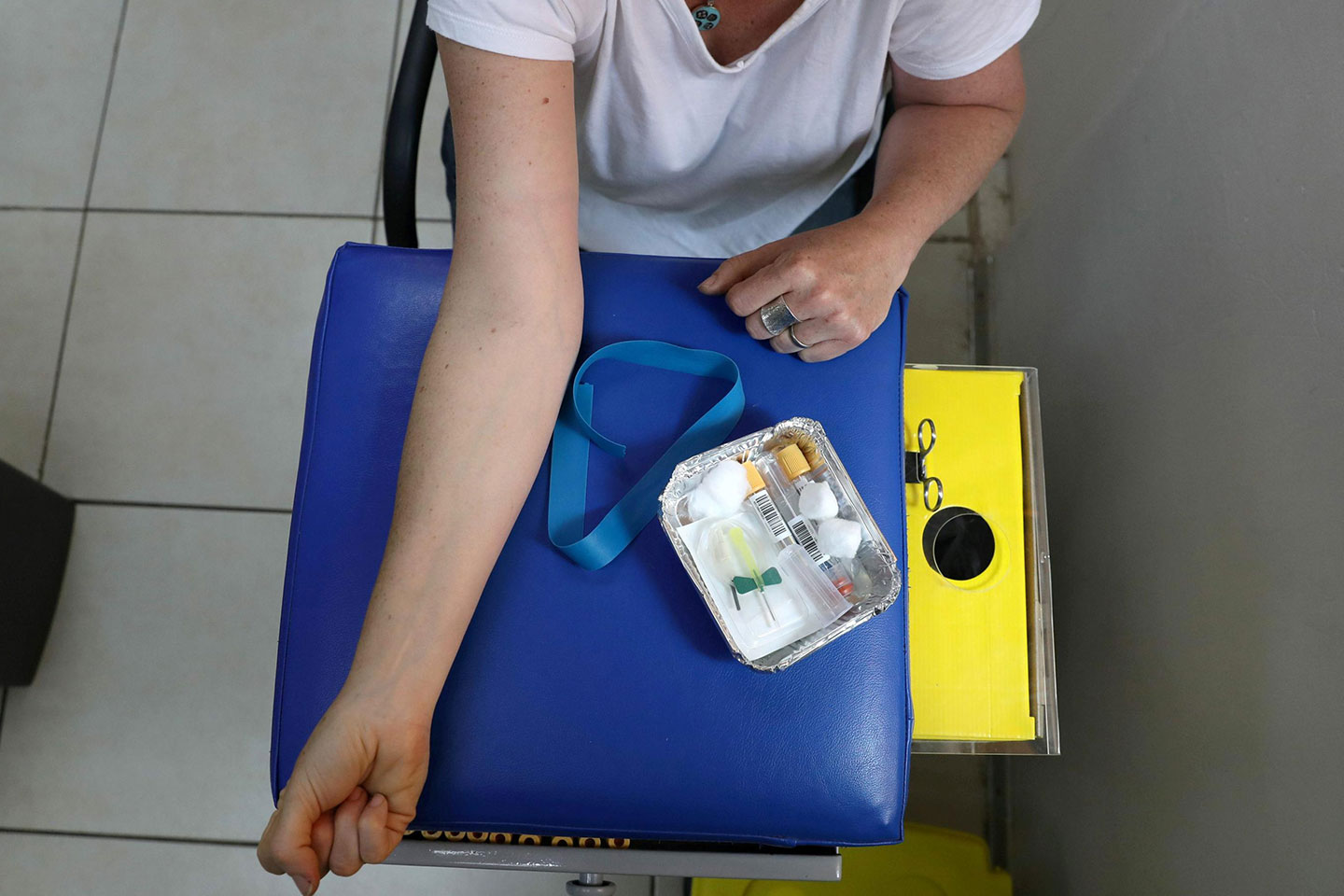 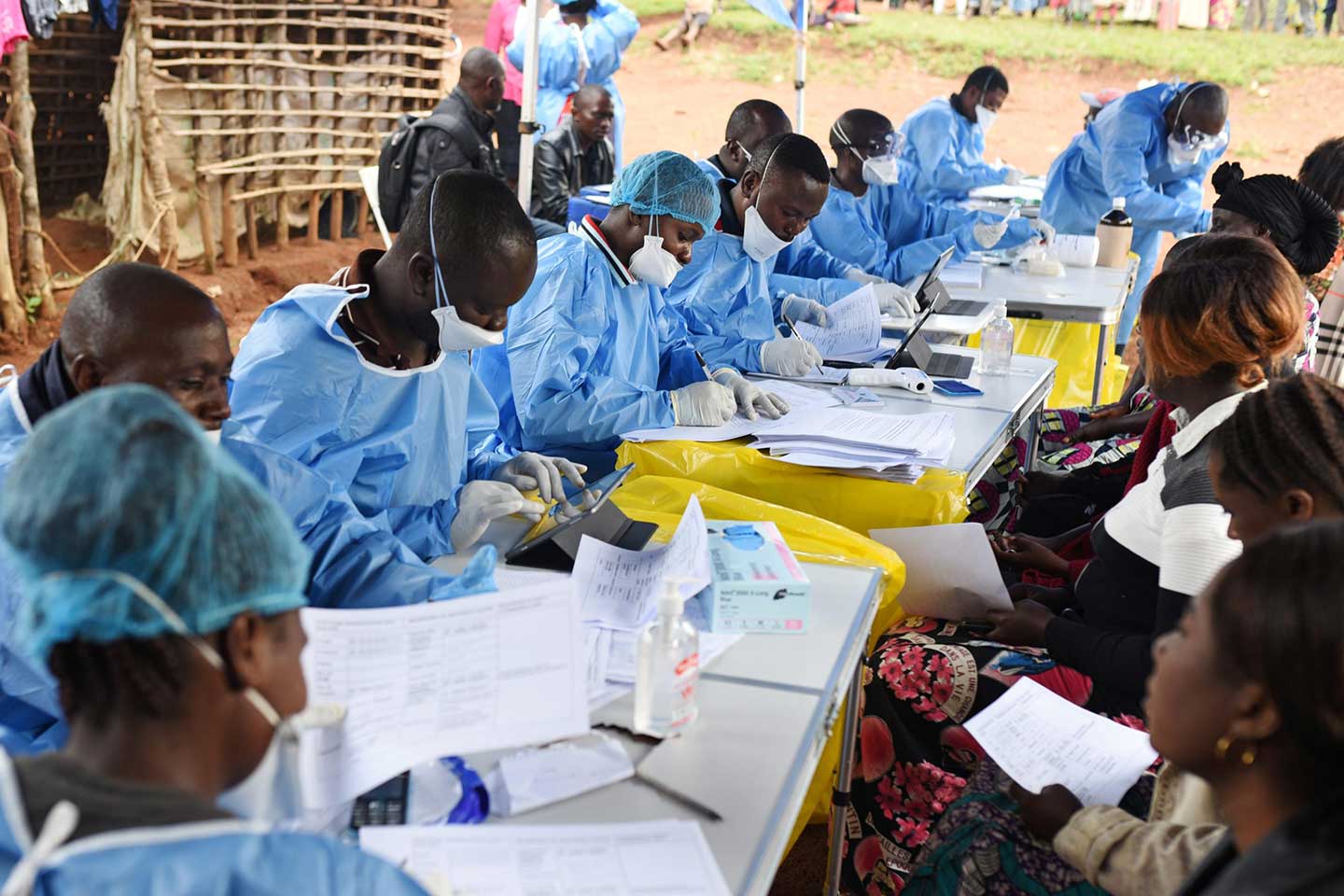