The science behind COVID-19
HPVPneumococcalCOVID-19VideosExplained

How much of an impact do vaccines really have?

The world’s most comprehensive study reveals all! A new study looking at the impact of vaccinations in 98 countries over the past 20 years concludes that 37 million people are alive today thanks to vaccines. 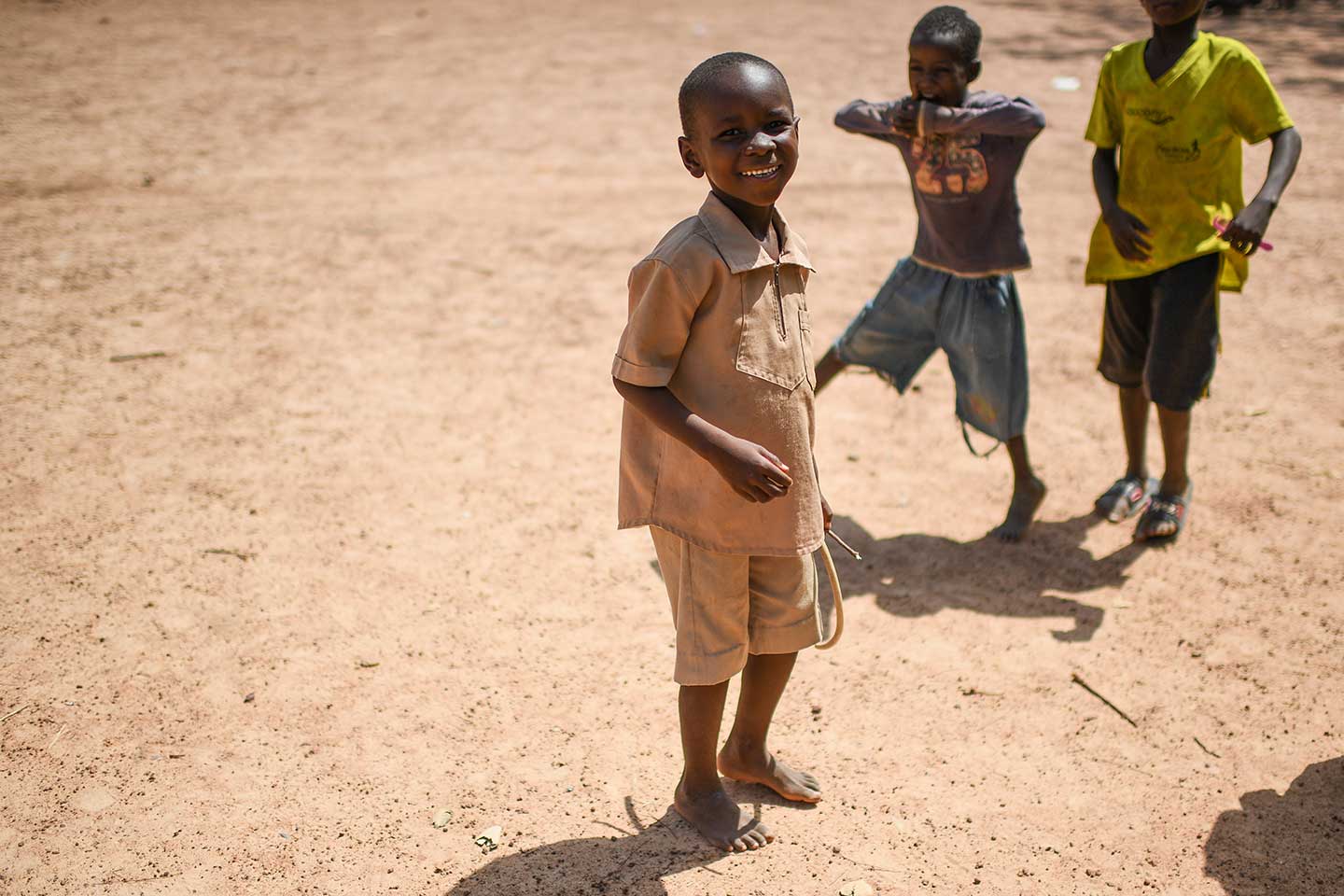 An international consortium of researchers has published the most comprehensive study yet on the impact of vaccination, and the results are impressive.

Publishing their results in The Lancet, the researchers found that over the past 20 years, 37 million deaths were prevented by vaccine programmes in low- and middle-income countries. Of these deaths prevented, 36 million were in children under five years old.

“The magnitude of this cannot be underestimated,” says lead researcher Professor Neil Ferguson, at Imperial College London. “As a result of a simple vaccination, 36 million families were not left grieving for their child or baby – and these children were given the chance to grow up.”

One key contributing factor has been a sharp increase in vaccination coverage in lower-income countries since 2000, with governments protecting millions more children with the support of Gavi, the Vaccine Alliance. In countries supported by Gavi, 81% of children now receive their basic vaccines, compared to just 59% in 2000.

The researchers emphasised that if this progress continues, a further 32 million deaths could be prevented by vaccination programmes over the next ten years.

By far the biggest contributor to these totals is the measles vaccine, accounting for nearly 90% of the total deaths prevented. In the decade to come the researchers predict that increasing coverage of the human papillomavirus (HPV) vaccine, which protects against cervical cancer, will avert more deaths per person vaccinated than any other immunisation activity, while increasing pneumococcal conjugate vaccine coverage will bring about the largest reductions in under-five mortality.

This impressive study provides yet more evidence that vaccines work, says Dr Seth Berkley, CEO of Gavi, the Vaccine Alliance. “As COVID-19 continues to overwhelm health systems worldwide, it is also a timely reminder that we cannot allow the pandemic to disrupt routine vaccinations. That’s why the Alliance is working day and night to help the world’s poorest countries maintain and restore their immunisation programmes, to ensure millions more children can be protected against some of the world’s deadliest diseases.”

Specifically, the focus of the research was on deaths averted by vaccination against ten pathogens in 98 low-and middle-income countries, representing over two-thirds of the world’s population, over the period 2000-2020. They also looked at deaths that could be prevented by vaccination from 2020-2030. This makes it the largest study of its kind.

The study was carried out by the Vaccine Impact Modelling Consortium, a group headquartered at Imperial College London who coordinated modellers from universities and research institutions across the globe, with funding from Gavi, the Vaccine Alliance and the Bill and Melinda Gates Foundation.