News from the lab
Cross-postsExplainer

Get well or get back to work? Why some European countries want sick staff to return while others leave them to recover

In some European countries, sick workers do not return to their jobs until they’re fully recovered. In other countries, the return is more gradual. 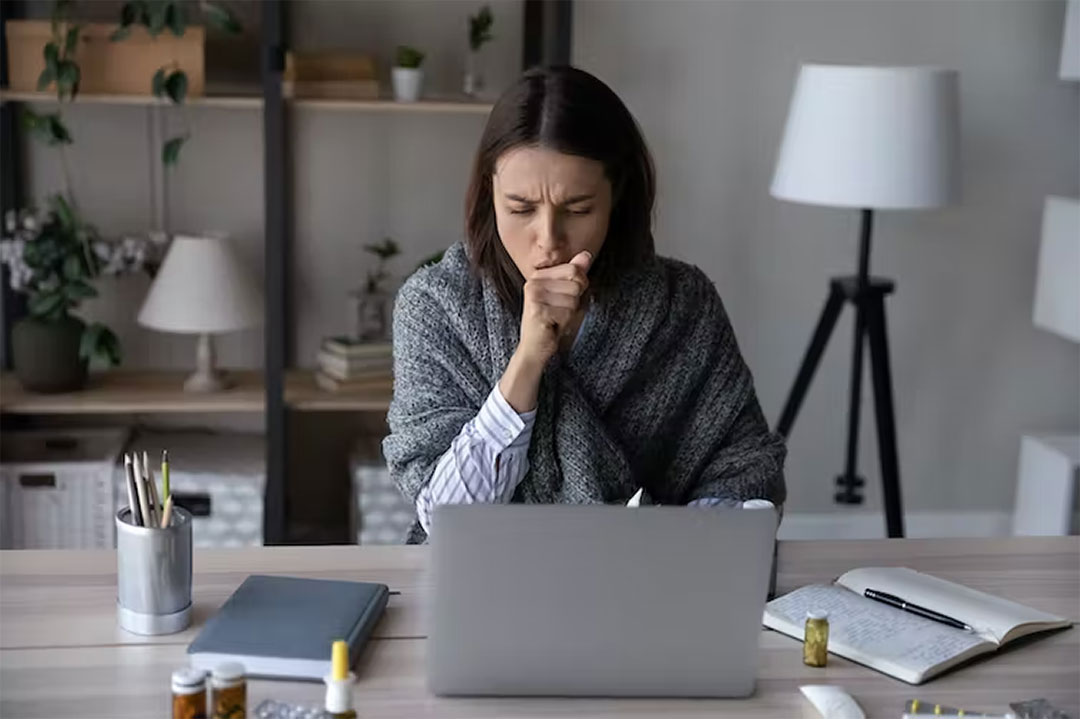 When an employee is off work sick in Italy, they are paid a benefit that could be translated literally into English as “compensation for illness”. Similarly, if that person was working in Spain, their situation would be described as “temporary incapacity”.

However, if they were working in Sweden, they would be “an insured person who has reduced work capacity”. And in the United Kingdom, this worker might be assessed as “not fit for work” or “may be fit for work”.

Does this mean that legislators are more optimistic in Sweden and the United Kingdom, because they speak of “capacity” and “fitness” instead of “incapacity” and “illness”? Do Italy and Spain see the glass as half empty, while the others see it as half full?

The truth is that these differences in the use of legal language illustrate the coexistence of two very different perspectives on the same question: whether a sick employee is better off at home or at work during recovery. The answer determines the configuration of the social protection to be provided.

All employees in the European Union have the right to sick leave when a health complaint prevents them from doing their job. This right is complemented with the right to receive a sickness allowance that compensates for the loss of salary during their absence. Both rights have significant economic implications for companies and social protection systems. Therefore, there is a concern among employers and governments about the costs of absence from work due to illness.

Despite existing all over Europe, neither sick leave nor sick pay have been harmonised in the European Union, so national regulations differ widely regarding the coverage, duration and the level of protection. Among those differences, the diverse ways in which social protection systems approach the return to work of employees on sick leave deserve a closer examination.

In fact, this is the focus of some deep reforms of sick leave schemes that have been carried out during the last two decades. These reforms were made with a dual aim of stopping the increase in the costs of public subsidies for sickness and disability and protecting employees’ health and working capacity.

Some states, such as Spain, maintain a traditional conception of sick leave: employees should not return to work until they are fully recovered from their illness. For this reason, sick leave lasts until a doctor certifies that the employee is capable of working. This means resuming all their responsibilities at work to the same extent and with the same intensity as prior to their absence. No transitional measures are normally needed for reintegration.

This model has been superseded in countries like the Netherlands, Sweden and the United Kingdom, where benefit programmes have shifted the emphasis from what employees cannot do to what they can do while ill. Based on the scientific evidence that illnesses that reduce employees’ working capacity to zero for a long time are less common, employees are encouraged to return to work as soon as possible.

Accordingly, employers are obliged to provide them with the necessary assistance to resume work during their recovery. Such assistance can entail, for instance, limiting the tasks they carry out or having their workplace adapted to their state of health. This also mitigates some of the adverse consequences that the absence can have for employees, like missing out on promotion or training opportunities.

The practical implications of both models can be better understood with an example. Let’s imagine a warehouse operator who suddenly gets back pain. In Spain, this employee would probably be absent from work until he’s completely rehabilitated. For health and safety reasons, adapting his job would only be considered if his former tasks imply any new hazards when he returns to work.

On the other hand, in the second group of countries, he would most probably return to work after the worst of the pain had ceased. This is due to the medical observation that inactivity is detrimental for many musculoskeletal disorders and that maintaining a moderate level of work can be beneficial, even while some symptoms persist. For instance, he could provisionally carry out office-based tasks that do not require lifting heavy loads or work reduced hours to avoid over-exertion.

What it means for sustainable work

Easing the return to work of employees on sick leave has benefits all round. The most important advantage is that, by reducing the length of inactivity to the strictly necessary, it decreases the chances that the employee eventually exits the workforce permanently and becomes dependent on incapacity or disability benefits. In fact, it has been noted that the more time an employee is absent, the more probable it is that they do not return to work.

In a context of population ageing, it seems clear that return-to-work policies should be adopted widely to support people remaining in work throughout an extended and healthy working life.

Another plus is that, unlike measures specifically designed for employees with disabilities or work-related illnesses, return-to-work measures can benefit every worker who is absent from work for any health problem. This is especially important for workers with chronic illnesses, a vulnerable group that is notoriously increasing in Europe.

Maria del Mar Crespí Ferriol does not work for, consult, own shares in or receive funding from any company or organisation that would benefit from this article, and has disclosed no relevant affiliations beyond their academic appointment.