The science behind COVID-19
COVID-19GenderExplainer

How COVID-19 is undermining maternal health and reproductive rights

As the African continent battles a third wave of coronavirus infections, access to reproductive health and rights is an ongoing challenge. 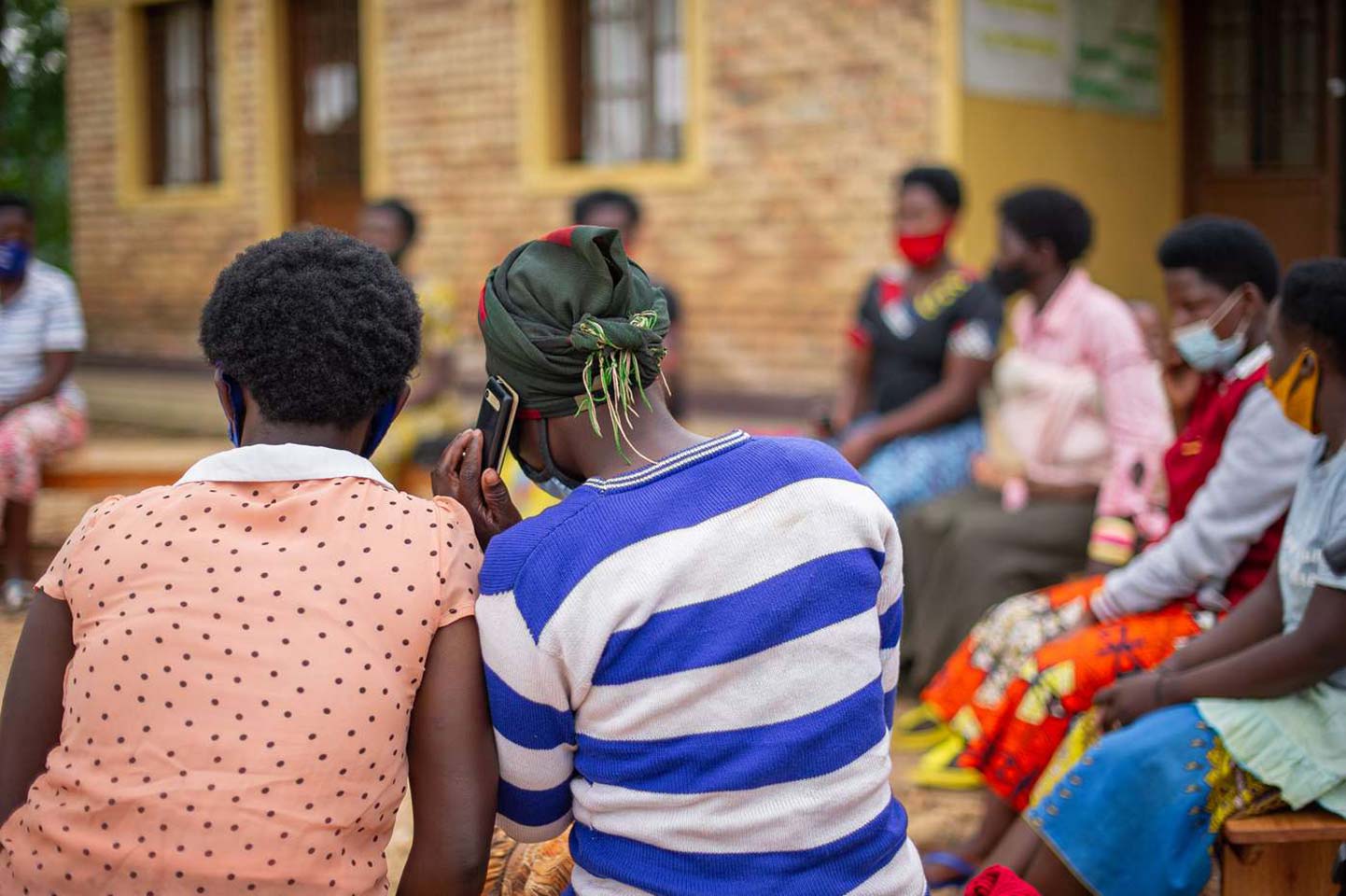 In the effort to contain the spread of coronavirus, many countries have resorted to restricting people’s movement and closing schools. But although this may have saved many lives, there’s mounting evidence that it may be undermining maternal health and reproductive rights – with knock-on consequences for routine immunisation.

Preliminary data suggest there has also been a surge in teenage pregnancies in some Kenyan regions since the introduction of measures to curb the spread of COVID-19.

A recent review of data from the national Health Management Information System (HMIS) of Bangladesh and four teaching hospitals in Nigeria and South Africa identified a decline in attendance at antenatal, family planning and child immunisation clinics during April and May 2000, compared with the same period in 2019. There was also a decline in hospital deliveries and caesarean sections in Bangladesh, attributable to more homebirths.

Similarly, a recent survey of expectant or new mothers and healthcare providers in Kilifi County, Kenya, found that mothers feared attending hospitals immediately before and after birth, due to the possibility of contracting COVID-19.  This resulted in an increase in home deliveries involving traditional birth attendants or midwives, who were overwhelmed with the demand.

The pandemic may also be altering the demographic of women who are becoming pregnant, with increased rates of teenage pregnancies reported in many countries. A report by Save The Children estimated that an additional one million girls worldwide were at risk of adolescent pregnancy during 2020, with the greatest numbers anticipated in Sub-Saharan Africa (542,000) and Latin America and the Caribbean (181,000).

It estimated that if the average COVID-19 lockdown period reached six months, 47 million women and girls would lose access to contraceptives, resulting in an additional 7 million unintended pregnancies – many of which would be among adolescent girls.

School closures may also have an impact on rates of teenage pregnancy. For instance, a survey of adolescent girls in Kenya carried out by the White Ribbon Alliance reported a marked increase in consensual sexual activity during in April and May 2020, shortly after the introduction of school closures in March. Boredom and idleness were cited as the main reasons.

Preliminary data suggest there has also been a surge in teenage pregnancies in some Kenyan regions since the introduction of measures to curb the spread of COVID-19. According to Plan International, up to 4,000 adolescent girls are understood to have visited antenatal clinics in the county of Machakos, southeast of Nairobi, between January and May alone.

Meanwhile, data collected by the International Rescue Committee found that teenage pregnancies among its clients in the far northern town of Lodwar nearly tripled to 625 between June and August 2020, compared with 226 in the same period a year earlier.

Although it will take time for the full consequences of the pandemic on teenage pregnancies to become apparent, similar increases were documented during the 2014-15 Ebola outbreak in Sierra Leone, where schools were closed for eight months.

This could have implications for the uptake of routine immunisation in affected countries. Research conducted by Girl Effect Rwanda in 2020, with the support of Rwanda’s Ministry of Health, found that a lack of childcare support, combined with the stigma associated with being a teenage mother, can prevent young women and girls from accessing health services, immunisation and nutrition. This could mean that they forget some of their infant’s vaccination appointments, or are unable to make it to them because they have to work.

Already, COVID-19 restrictions and lockdowns have disrupted the provision of many health services, including routine immunisation – although there are signs that this is starting to recover.

“Unless there is a change in the way they are received at the health centre, or in the way their families support them, [increased rates of teen pregnancies] are likely to have a negative impact on routine immunisation uptake and the wellbeing of the children,” said Ilaria Buscaglia, Girl Effect Rwanda’s senior qualitative analyst.