LGBTIQ people have been hit hard by COVID-19. Here’s how we can all help

Marginalized people suffer from being at the intersection of multiple challenges and barriers. Economic hardship has been a secondary epidemic in the LGBTIQ community. We need public health and support services that acknowledge difference. 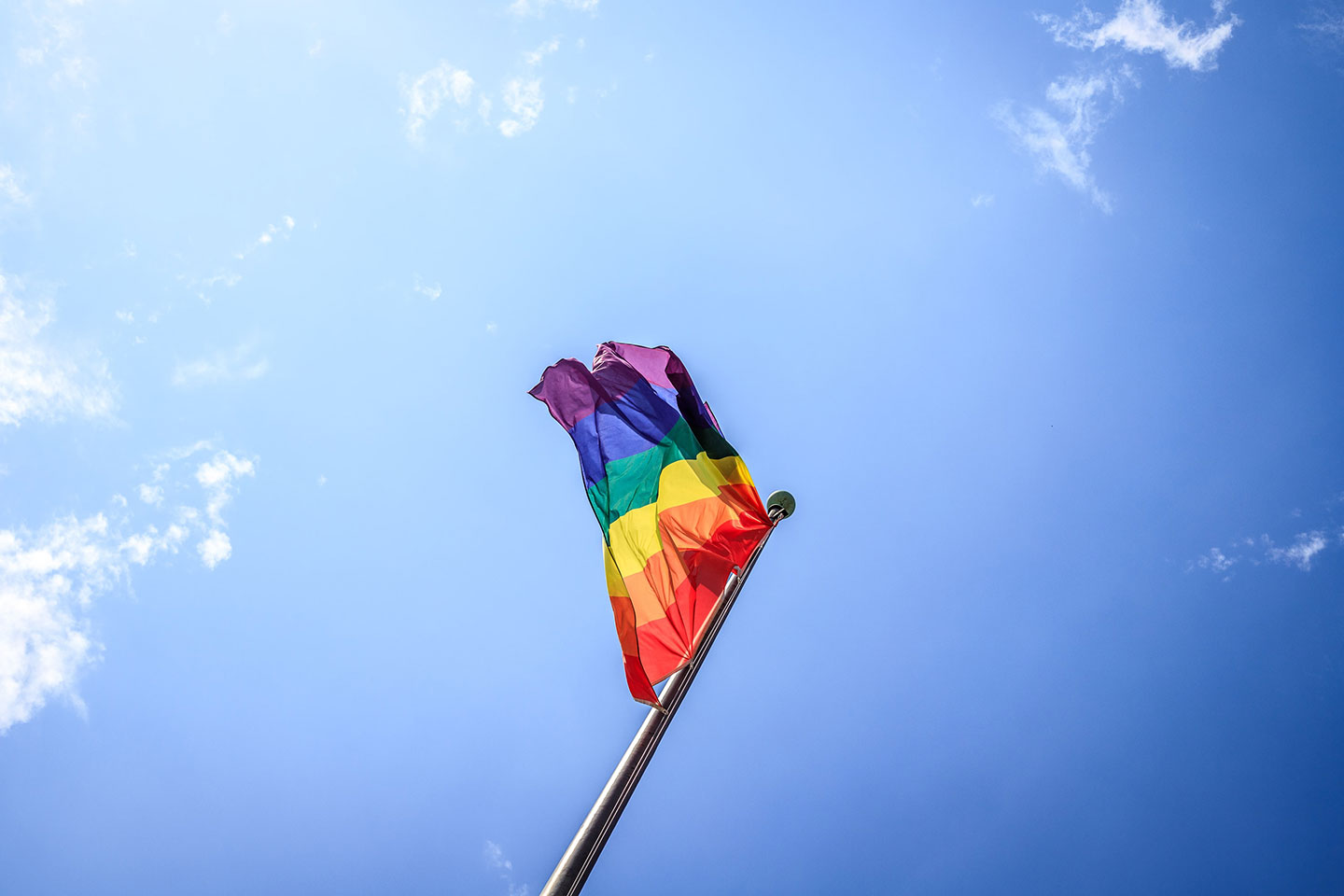 “History has shown us that in times of crisis those most marginalized tend to suffer disproportionately compared to the broader population.”

Those words are taken from Vulnerability Amplified, a report published in May 2020 by OutRight Action International, the lesbian, gay, bisexual, transgender, intersex, or questioning/queer (LGBTIQ) human rights non-governmental organization. The report goes on to detail how, even in the earliest phase of the pandemic, it was apparent that COVID-19 was hitting LGBTIQ people particularly hard.

In the first few months of 2020 many parts of the world were struggling to get their pandemic responses in order. Mistakes were made, lives were lost and lessons were learned. But marginalized people were still vulnerable to the worst effects of the virus and the fallout it created. This was true in early 2020 and is still true today, 15 months later, even though several countries have had significant success rolling out vaccination programmes and much has been learned about COVID-19.

Jessica Stern, executive director of OutRight spoke to the World Economic Forum about the reasons behind the disproportionate levels of suffering in the LGBTIQ community, their causes and consequences. She also shared her thoughts on some of the reasons for measured optimism and what needs to be improved.

Shortly after the publication of Vulnerability Amplified, OutRight created the COVID-19 Global LGBTIQ Emergency Fund. To date, it has released around $1 million of support to 125 organizations in 65 countries.

“In early 2020, we received 1,500 applications for emergency support from organizations on the front lines trying to serve LGBTIQ people at the community level,” Stern says, describing the initial response to the fund’s creation. “You know, one would hope that a year into the crisis, that community-based organizations would have been able to secure more resources to deal with the pandemic.

“But actually, this past April, we received another tranche of 1,500 applications, which was almost identical to the initial number we received, which suggests that over the year, not only did the need not decrease, it maintained at a steady crisis level.”

Stern estimates that almost two-thirds of the applications for help were related to economic hardship felt by LGBTIQ people around the world: from food shortages to coping with unemployment and homelessness, and radical drops in income for those who still had jobs.

“If you had less money in the bank before the crisis, then it would be easier to fall into desperation during a crisis,” she continues. “That's just how it works.”

Poverty, hardship and economic marginalization were problems that affected LGBTIQ people before the pandemic, OutRight’s work has shown. In developed and emerging economies alike, a greater than average rate of LGBTIQ people are unemployed or in the informal labour market, where there is a lack of employment protection, little or no health insurance, no access to paid sick leave, no unemployment compensation and precarious working conditions. LGBTIQ people are also more likely to work in industry sectors that have been strongly economically impacted by the pandemic, such as restaurants and food services or the retail industry. Additionally, due to discriminatory paid-leave policies that do not cover all genders equally, LGBTIQ people may not be able to take time off from work to care for family members. This is why the percentage of people having to take unpaid leave is significantly higher in the LGBTIQ community.

Help or hostility: Gambling with the system

Whether administering vaccines or handing out emergency food supplies, a common feature of pandemic response programmes is that they have predominantly been managed by government agencies and other official bodies. But for some people in need of help, that meant being in close contact with organizations and individuals that aren’t accepting of difference.

For example, consider the case of food relief being offered by law enforcement in a country that prohibits same-sex sexual contact. “So you literally have to decide,” Stern explains, “what do I want more? Do I want to survive for another day? Or do I want to risk being arrested?”

In another example, a lesbian interviewed in the Vulnerability Amplified report, was told that she and her partner, who share a house with two other families, were told they were not eligible for food aid. The report says: “Presumably because lesbian couples did not fit the distributor’s definition of 'family', since other households received the food.”

Transphobia can also affect some people’s access to healthcare, while social distancing policies based on gender can lead to instances of abuse or the arrest of transgender people.

Stories of discrimination and even violence are, sadly, all too common. Yet it is the economic hardship that Stern believes has been one of the most pernicious consequences of the pandemic for LBGTIQ people.

“When we talk about exclusion, and the higher risk for LGBTIQ people, we're not theorizing,” Stern stresses. “We're using an evidence-based approach to say, ‘our emergency response mechanisms are inadequate.’”

The need for change is paramount, not only because of the moral dimension of all forms of discrimination, but because in the case of the pandemic lives have been lost and livelihoods ruined. “If we don't change the way we respond to COVID the consequences will be that there will be more LGBTIQ people hungry and homeless, and ultimately more LGBTIQ people who die,” she says.

“I think we pretty quickly disabused ourselves of the notion that the pandemic was the great leveler. But the disparities have been very significant. What that means is that we have to design public health interventions that acknowledge difference.

“And (one thing) we know about the pandemic is that the only way to avoid another variant swinging around, and devastating all of us again, is by acknowledging that we sink or swim together.”

This article was originally published by the World Economic Forum on 1 June 2021.