The science behind COVID-19
COVID-19Gender equality

Emerging evidence suggests that COVID-19 vaccination does impact menstrual cycle length – but the effect is minor and temporary. 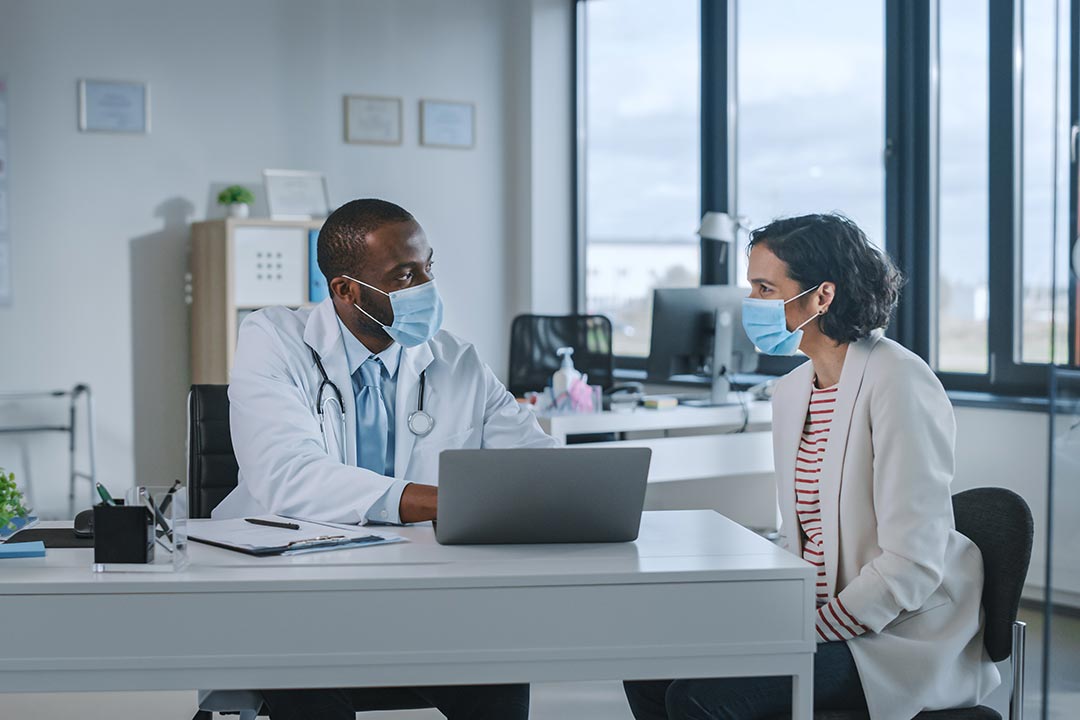 Doctor and patient with protective masks discussing during a consultation.

For months there have been anecdotal reports of people’s periods being knocked off-course after receiving a COVID-19 vaccine, but this has now been confirmed by a study. It suggested that people who received both doses of the vaccine in a single menstrual cycle found that their period arrived a few days late. However, their periods were back to normal a couple of cycles later, so the change was only temporary.

What did the study do?

Although various surveys have suggested COVID-19 vaccination could alter people’s menstrual cycles, this is one of the first studies to approach the question more scientifically. The authors, led by Alison Edelman at Oregon Health and Science University in Portland, USA, analysed anonymised data from thousands of women who regularly logged details about their menstrual cycles using a fertility tracking app called Natural Cycles. Of the 3,959 women who participated in the study, 2,403 were vaccinated and 1,556 were unvaccinated. Most received the Pfizer or Moderna vaccines.

The research was sponsored by the US National Institutes of Health (the government agency that supports biomedical research) and published in the peer reviewed journal Obstetrics and Gynecology.

What were the main findings?

Women who received one dose of a COVID-19 vaccine during a single menstrual cycle had a small increase in cycle length – meaning a longer time between bleeding – of just over half a day, on average, compared to unvaccinated women. Although statistically significant, natural variability in unvaccinated women’s cycles meant that many of them similarly experienced these sorts of changes month to month. There was no difference in the proportion of individuals who experienced a clinically significant change in cycle length of eight days or more.

Those who received two vaccine doses within the same menstrual cycle experienced a slightly longer increase in cycle length, equivalent to two days – although 10% of these women experienced a bigger change in cycle length of eight days or more. These changes quickly reverted back to normal during subsequent cycles, suggesting that they were only temporary.

There was no difference in the number of days women bled for, and further research is needed to determine whether COVID-19 vaccination influences characteristics such as heaviness of blood flow, or symptoms such as pain or mood changes, the researchers said.

How do they explain this phenomenon?

The timing of people’s menstrual cycles is regulated by chemical crosstalk between their brains and ovaries, which can be disrupted by physical or emotional stress. Vaccination could count as a physical stressor, because it is designed to trigger a strong immune response. The human papillomavirus (HPV) vaccine has also previously been reported to affect menstrual cycles temporarily, but there is no evidence it reduces fertility.

Women’s menstrual cycles typically vary a small amount from month to month, and the researchers pointed out that the increase they observed was well within the range of normal variability – most women wouldn’t even notice if their period arrived half a day later than normal. The fact that women’s periods returned to normal within a few cycles suggests that this was only a temporary change – although the researchers cautioned that they don’t yet have enough data about subsequent cycles to say this for sure. The results may also not be generalisable to the wider US, or global population – or to women with underlying health conditions that affect their menstrual cycles: the women in this study were predominantly White, college-educated, with lower-than-average body mass indexes (BMIs), and only those with consistently normal menstrual cycle lengths were chosen for analysis.

Even so, the researchers described their findings as “reassuring”. “We find no population-level clinically meaningful change in menstrual cycle length associated with COVID-19 vaccination,” they write.

It is also important to remember that COVID-19 infection can also cause changes to periods, as well as other potentially life-threatening complications. It is therefore important to get vaccinated when you can. 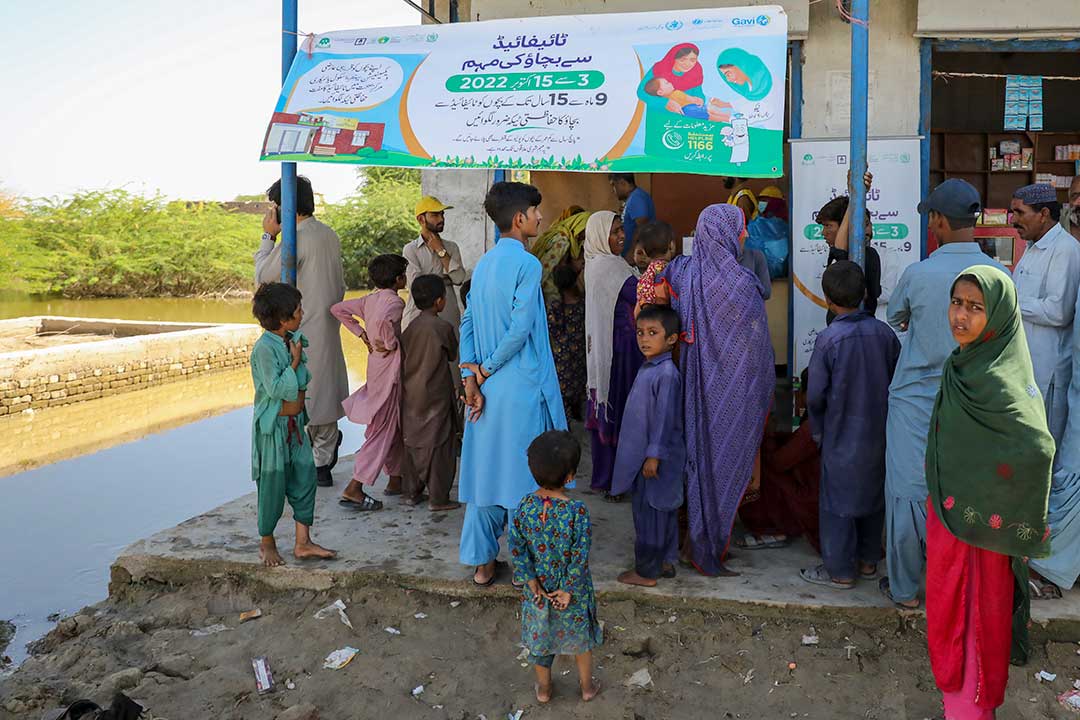 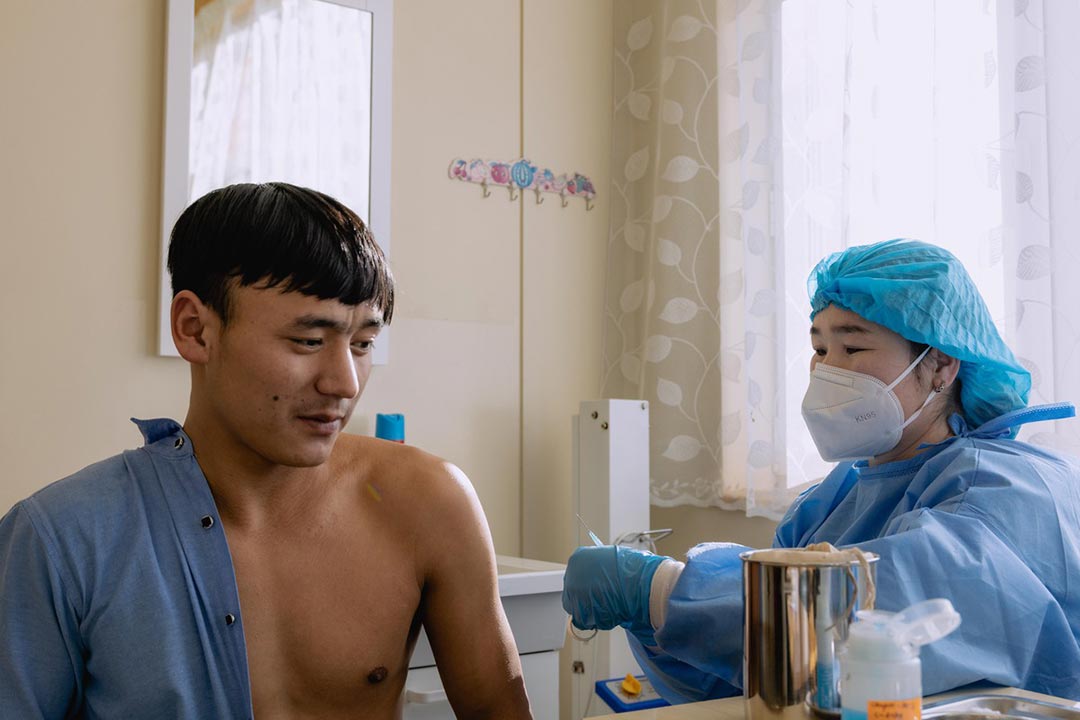 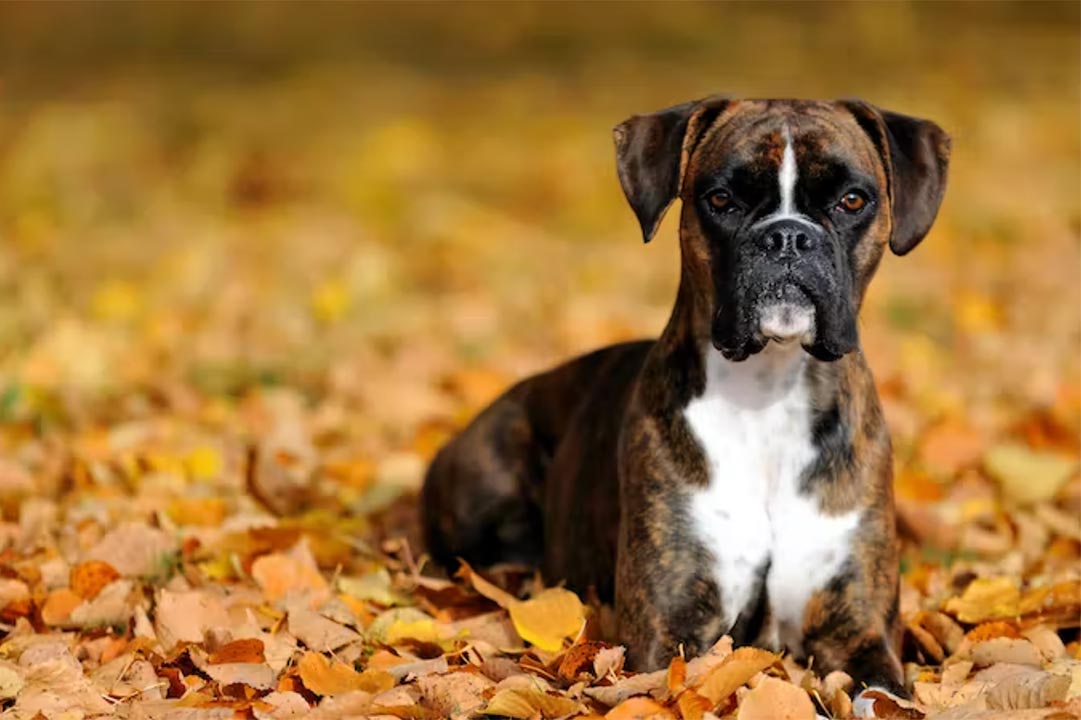