How do you stop a pandemic?

From travel restrictions to social distancing, what is the best way to stop a pandemic? 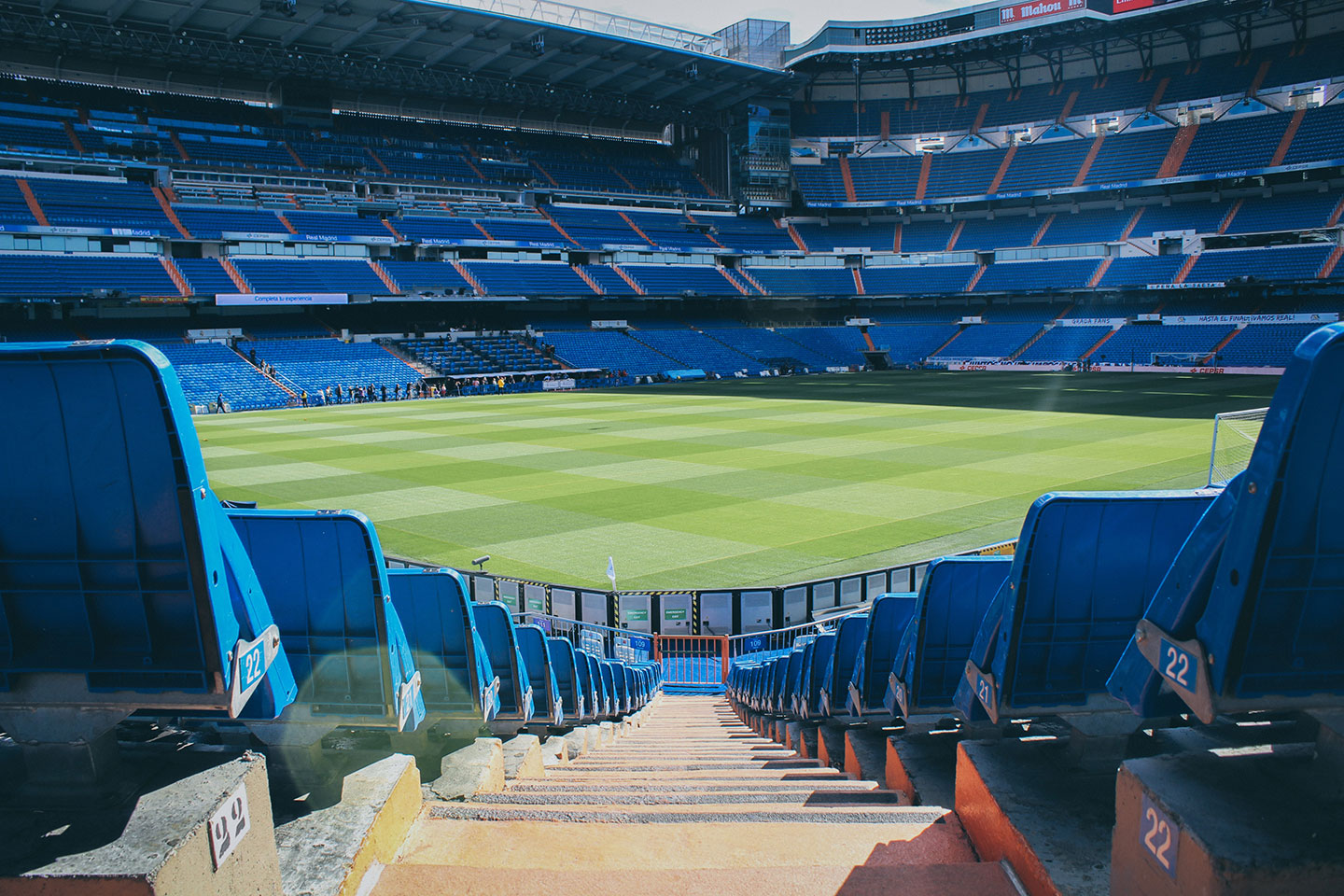 Photo by Vienna Reyes on Unsplash

With the COVID-19 outbreak now officially declared a pandemic by the World Health Organization, more countries are stepping up efforts to bring it under control. In the US, restrictions are being introduced on foreigners travelling from Europe, and India has banned all foreigners from entering, while the UK has shifted from a strategy aimed at delaying the spread of COVID-19, rather than containing it. And in Switzerland, authorities have abandoned efforts to keep a close count on the number of COVID-19 cases, and instead are now focusing on protecting those most at risk and trying to ease the burden on healthcare systems. All of these approaches have some merit, but which is most effective?

In situations like this, where we are in the midst of a public health emergency and still struggling to fully understand the nature of the virus, we may not know the best course of action for sure until after the pandemic is over. But what we do know is that with these kinds of outbreaks, especially ones in which an infectious disease can spread in a population that does not have immunity to that disease, the speed of the response is paramount, and when there no cure or vaccine available, non-pharmaceutical interventions play an even more critical role.

Such interventions include anything from early detection and travel restrictions, to isolation, social distancing and reducing human-to-human contact. Analysis of how the outbreak emerged in China suggests that without such measures, mainland China could have seen a 67-fold increase in the number of people infected.

But while this implies that such these kinds of interventions can be highly effective, the same study also found that if they had been introduced one, two or three weeks earlier they could have had an even greater impact, reducing cases by 66%, 86% and 95% respectively. Equally, introducing them later could have led to a 3-fold, 7-fold and 18-fold increase in cases with each week of delay.

When looked at individually it is less clear which non-pharmaceutical interventions are most appropriate as this can depend upon the particular circumstances. Enforcing restrictions on travellers to prevent the spread of infectious disease dates back hundreds of years and in fact has its roots in origins of the word quarantine—stemming from the Italian for “forty”, the number of days ships had to wait before entering a port when suspected of carrying contagious disease.

As a strategy, restricting travel can be a highly effective means of preventing the spread of disease, particularly for island communities. During the 1918 Spanish flu pandemic, American Samoa completely escaped the disease through a mix of strict quarantine for travelers and travel bans while then-Western Samoa did not impose similar measures and suffered many deaths from influenza. Restricting travel of animals to the UK has helped it to remain rabies-free for over a century, since the virus does not circulate among domestic or wild animals. The only exceptions are some species of bat, which are known to carry a European rabies-like virus. The cautionary tale here is that such travel restrictions must essentially total to prevent the importation of disease - protecting ports won’t necessarily prevent disease finding another way in, in this case with bats flying in from Europe.

So, what does this mean for the US and Indian COVID-19 travel restrictions? Given that in the US, these only apply to foreigners travelling from Europe, and not those travelling from other parts of the world, and given that both the US and India has land borders, it is highly questionable that these measures would be fully successful. Moreover, with more than 100 cases in India and nearly 1,700 people infected and 41 deaths in the US, COVID-19 is already in the these countries. So the greatest gains are more likely to come restricting travel internally—in China the decline of the disease coincided with the introduction of travel control measures— and from strategies aimed at preventing the further spread within their borders.

In the UK, for now at least, this has shifted from a containment phase, which focusses attention on early detection, containment of people infected and follow-up with those known to have come into contact with them, to one of delay, aimed at slowing the spread. At first glance this tactic may seem a little defeatist, but there are genuine merits to it. This approach can include anything from a simple as encouraging people wash their hands regularly, to measures aimed at promoting social distancing, such as through the closure of schools, colleges and nurseries, or by businesses to let employees to work from home.

Social distancing may seem like a soft approach, but it can have a huge impact. During the West African Ebola epidemic, in Liberia it was found to be a very effective way of controlling the outbreak, more so even than isolation and quarantine. And even when social distancing isn’t able to prevent people from ultimately becoming infected, as is likely with COVID-19, it can potentially be very effective at delaying this, since the majority of interactions for 20 to 50-year-olds happen in the workplace, and for over 60s outside the home.

Potentially slowing the spread of the virus carries several possible benefits. First, it may help delay the peak outbreak until warmer months, significantly reducing the burden it places on health services currently already dealing with seasonal flu. Slowing the outbreak could also spread the impact out over a longer period, again reducing the burden on health systems. And by buying more time, more information about the virus may become available, or even treatments and vaccines.

As more people become infected, this increased focus on trying to reduce the burden on health systems become increasingly important and can lead to strategies aimed at prioritising resources. In Switzerland, authorities have decided to stop testing people who only show mild symptoms and are not most at risk, namely younger people without underlying serious health conditions.

This could be viewed as a risky strategy, since it becomes more difficult for people to know if they have come into contact with the virus and are potentially vulnerable. But given that the extent of the outbreak is likely to be much more widespread than official numbers, there is a case to be made for prioritising all available resources on those most at risk. Such an approach may prove to be the best option for low-income countries, with limited resources and poor public health infrastructure. Because, while this may not prevent the spread of the disease, or even slow it, in the long run it could save more lives.

Experience with COVID-19 and past pandemics, such as the 1918 Spanish flu pandemic, indicates that non-pharmaceutical interventions are most effective if they are part of a multifaceted approach. Cancelling public meetings, closing schools, isolation, quarantine, contact tracing and social distancing are more effective when applied together than when they are applied separately. Also, such interventions are more effective in slowing or stopping the spread of disease if applied rigorously and consistently than if they applied haphazardly.

However, with any of these kinds of measures there is a potential to disrupt the normal functioning of a society, economy and country. So application of such interventions involves important trade-offs that need to be considered in decisions about their extent and duration. For example, there are reports from China that the stringently applied efforts around quarantine and isolation may have complicated efforts by patients with chronic medical conditions, such as chronic renal failure, to receive care, which in turn may have accidentally led to otherwise preventable deaths. Efforts that balance the disease control benefits from non-pharmaceutical interventions against the disruption they cause may ultimately best minimise the overall death and disease associated with such an outbreak.

As the pandemic continues to gain ground, governments face difficult decisions about how best to cope with this pandemic. But it’s not just up to governments. Because whatever strategies are taken, they are nothing without the willingness and diligence of individual citizens to cooperate.

How do you stop a pandemic?