Africa marks a critical juncture for the coronavirus pandemic. 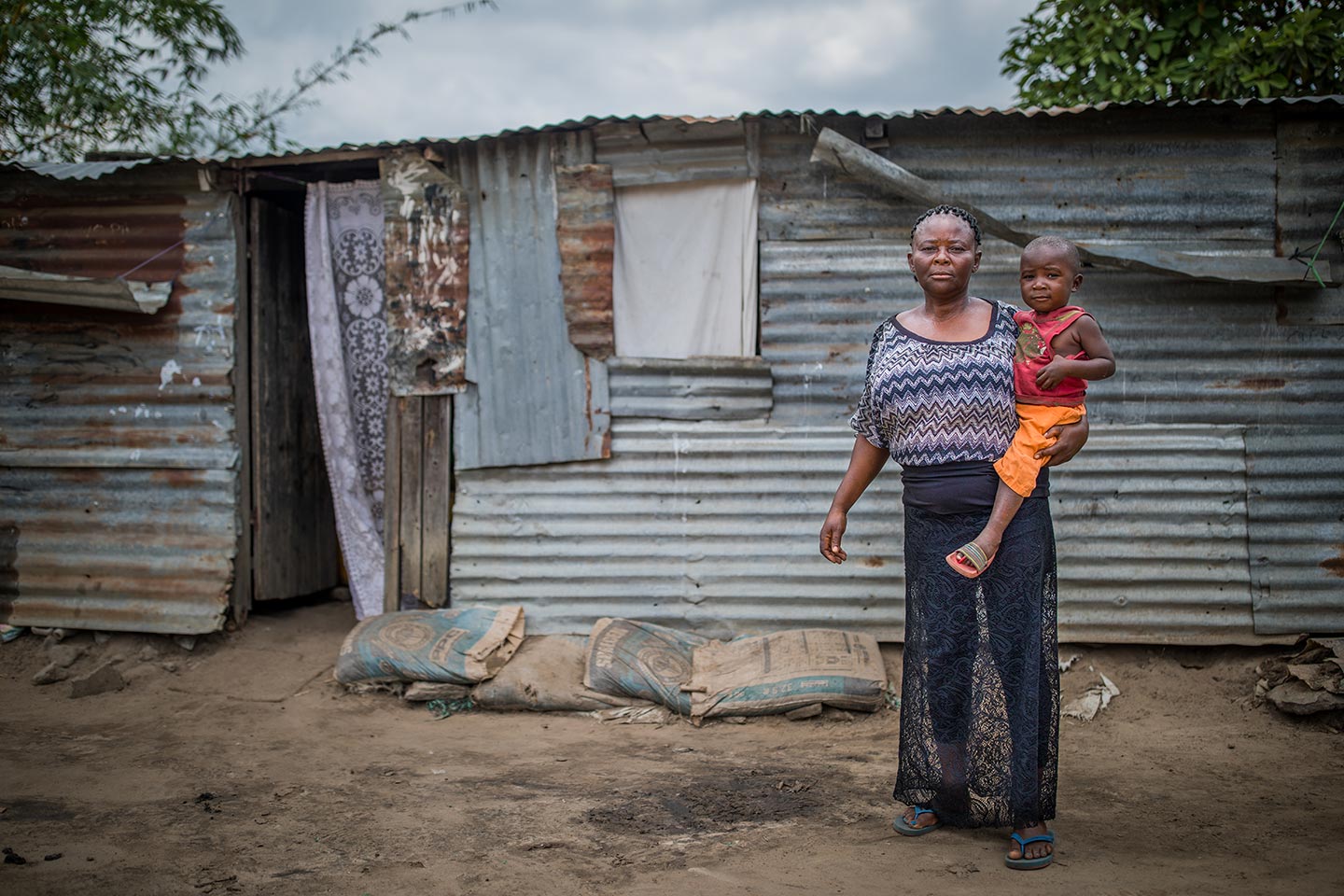 Until just a few weeks ago not a single person in the whole of sub-Saharan Africa appeared to be infected with COVID-19, prompting hopes that the virus was seasonal and could not survive hotter climates. But now with cases confirmed in more than 20 countries, and the number continuing to rise, we are facing a critical juncture with this pandemic. COVID-19 is going to spread in Africa, but given the differences between Africa and other regions, how might the pandemic play out differently in Africa compared to other regions?

The notion that COVID-19 might be seasonal, like flu, is more than just wishful thinking. While neither SARS nor MERS were around long enough, or were too sporadic, to show seasonal patterns, other coronaviruses have. If the same is true of COVID-19, then this may explain the unexpected delay in the number of cases appearing in sub-Saharan Africa. But that is by no means a foregone conclusion and there are still reasons to doubt this is the case, with evidence of person-to-person transmission within warm and humid climates, such as in Singapore and multiple countries in South America, some of which are currently experiencing rapid daily increases in reported COVID-19 cases.

Even if COVID-19 does end up being seasonal, that doesn’t rule out widespread transmission across sub-Saharan Africa, since the seasonal spread of disease isn’t wholly dependent upon temperature and humidity. Other human factors, such as urban density or children returning to school after holidays, can play an influence. For example, pneumococcal disease, which can be prevented with the pneumococcal conjugate vaccines supported by Gavi, has been shown to increase during holiday seasons when families get together. In parts of sub-Saharan Africa, where it is common to have three generations living in crowded conditions under one roof, the virus may still be able to spread quick enough to survive any inclement conditions.

If this does happen, there is a very real danger that the human cost of this pandemic could be high. Basic precautionary measures now being advised or enforced in Europe—which according to the World Health Organization is the new epicenter of the pandemic—are likely to be less feasible for many people living in countries across sub-Saharan Africa. For example, when clean water is not widely available or affordable, frequent and regular handwashing simply isn’t possible.

“Measles killed more people in the DRC than Ebola did. As a result, the indirect toll from COVID-19 could exceed the direct toll.”

The inability of countries to respond adequately to the outbreak may also contribute to its rapid spread. More than 40 African nations now have COVID-19 test kits, compared to just two at the start of the outbreak. But if the numbers start to spike there are unlikely to be enough test kits to test everyone, a situation high-income countries are already experiencing. Moreover, given the limited health system capacity in many African countries before the pandemic, there is a danger they could be overwhelmed by COVID-19 cases, especially if African health care workers fall sick from COVID-19 as has happened in China, the United States and Europe.

Another factor that may help is the relatively high proportion of the population that are children, with 29.6% under the age of nine, compared to just 11.9% in China and 8.3% in Italy. So far, with COVID-19 children have been found to be largely asymptomatic. Moreover, analysis from China suggests that those children that have been found to be infected with the virus are more likely to have caught it from adults, compared to adults catching it from children. This suggests that children may not pass the virus on to others as readily as adults. We don’t know for sure yet, but if this is the case, then given that almost a third of the population in sub-Saharan Africa are children, it could help reduce the spread of the outbreak.

Even so, if COVID-19 spreads extensively within sub-Saharan Africa the impact on people, on health systems and on economies could be huge. If infection with diseases such as HIV turns out to increase risk of death from a COVID-19 infection, many people in Africa would be at increased risk. Stress on health care systems, especially if health care workers become ill or restrictions on trade and travel make it impossible to bring in needed resources, could make it harder for those systems to address other important health needs. The death toll from COVID-19 could end up being lower than other parts of the world, but as health systems struggle to cope, primary health interventions like vaccination could drop in coverage, leading to increases in deaths from other diseases. During the recent Ebola epidemic in the Democratic Republic of the Congo, measles killed more people in the DRC than Ebola did. As a result, the indirect toll from COVID-19 could exceed the direct toll.

There are still too many unanswered questions to know if any of this will happen, but what does seem clear is that for sub-Saharan Africa it is critical to ensure that COVID-19 is contained or mitigated in ways that allow other health problems to be addressed as well. 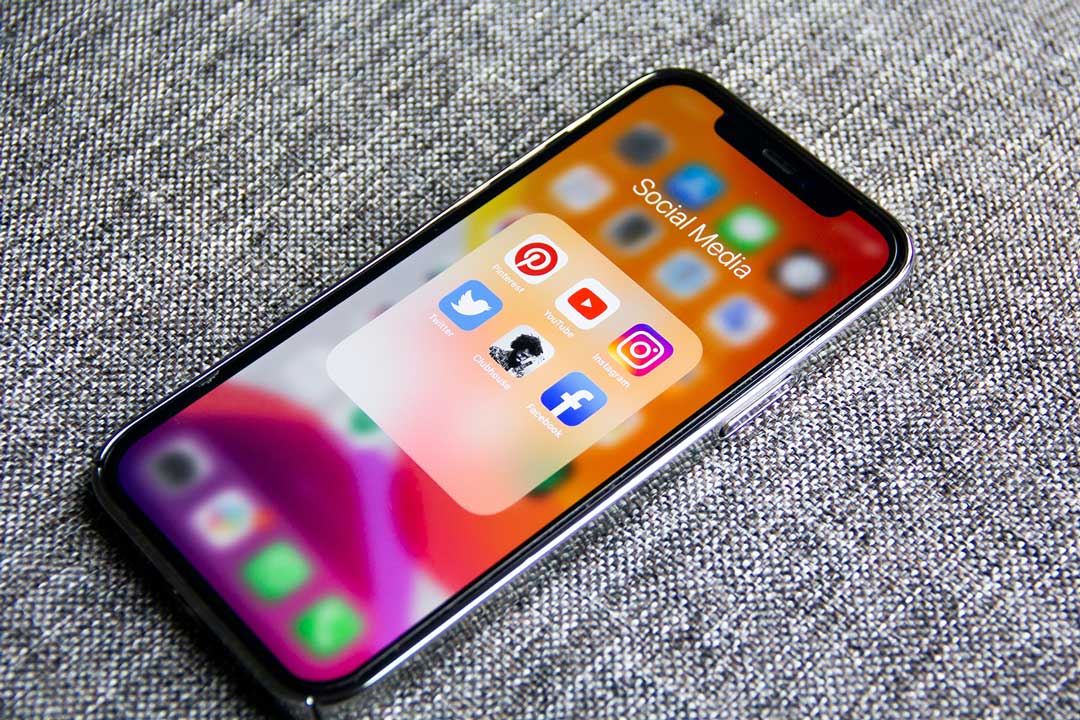 What social media tells us about vaccine hesitancy