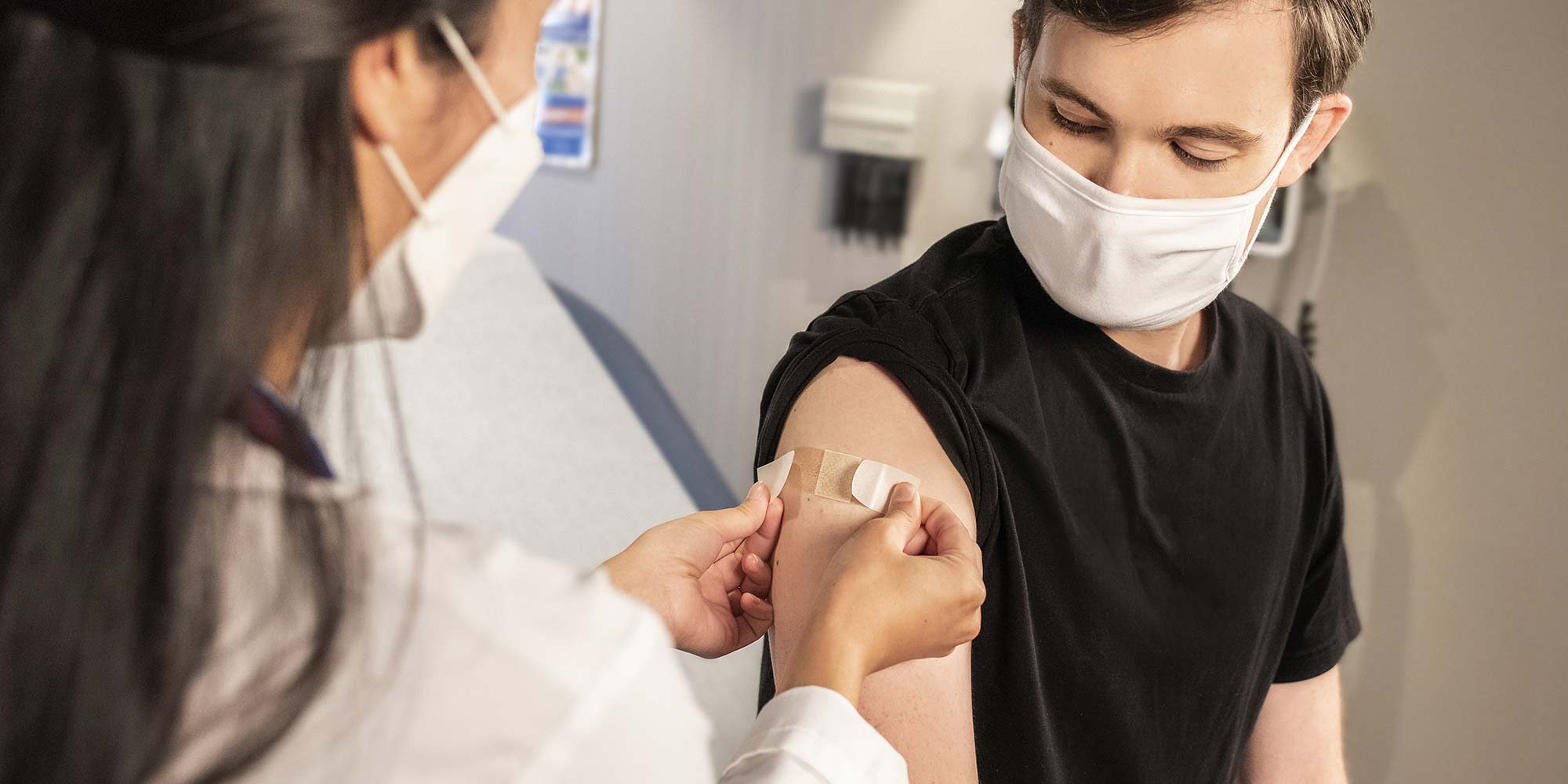 A previous infection does give you some immunity against COVID-19, but a new study suggests that vaccination gives your body a massive boost – including against variants of concern.

A previous infection does give you some immunity against COVID-19, but a new study suggests that vaccination gives your body a massive boost – including against variants of concern.

How long immunity lasts after COVID-19 infection is still not fully defined, although several studies have now suggested that it is longer-lasting than initially thought. Although it can be tempting to assume that if you’ve had COVID-19, you don’t need to be vaccinated, though this is not the case. This study looked at how the immune response of previously infected people is boosted in important ways through vaccination.

Michel Nussenzweig and colleagues previously showed that the bone marrow of people who have had COVID-19 could produce antibodies for years to come. Now they have looked at immunity in people who have had COVID-19 and then been vaccinated. In research published in Nature, they analysed blood samples from 63 people who experienced COVID-19 disease in the past year but were negative for the virus at the time of the study. Of these, 26 people had received at least one dose of either the Moderna or the Pfizer–BioNTech vaccines.

Memory B cells remember the pathogen so that the body can produce antibodies quickly if infected again. From 6 to 12 months, they found that the range of antibodies produced by these cells increased in potency and in the range of viral targets they could recognise. People who had been vaccinated, even with one dose, went on to produce antibodies that were effective against all SARS-CoV-2 variants, including newer variants of concern.

A year after infection, people who had been vaccinated were better at neutralising the virus than unvaccinated individuals. Assuming memory B cells behave in a similar manner in vaccinated people who have not previously been infected, a booster vaccine may be able to generate further protective immunity against variants that might emerge, the researchers suggest. 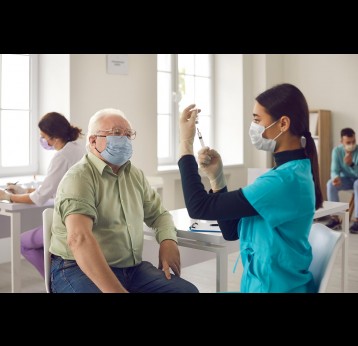 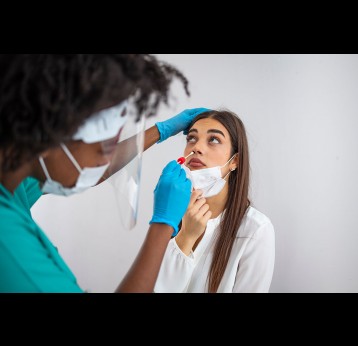 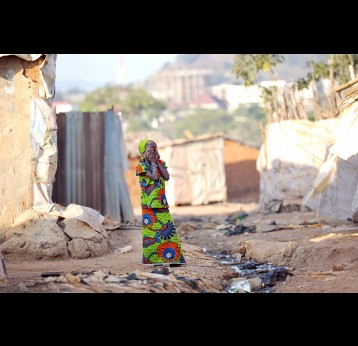 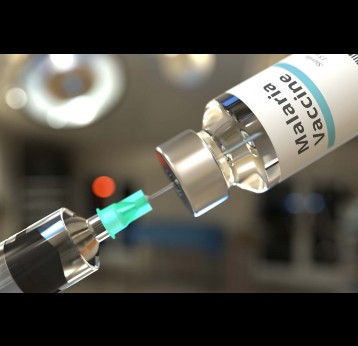 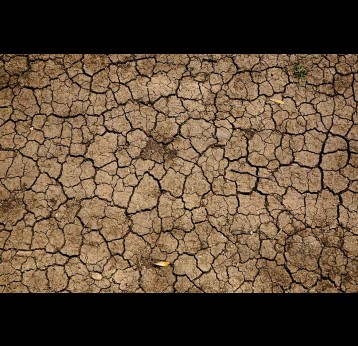