The R21/Matrix-M vaccine is the first to show promise of hitting the World Health Organisation’s target of 75% efficacy against malaria. 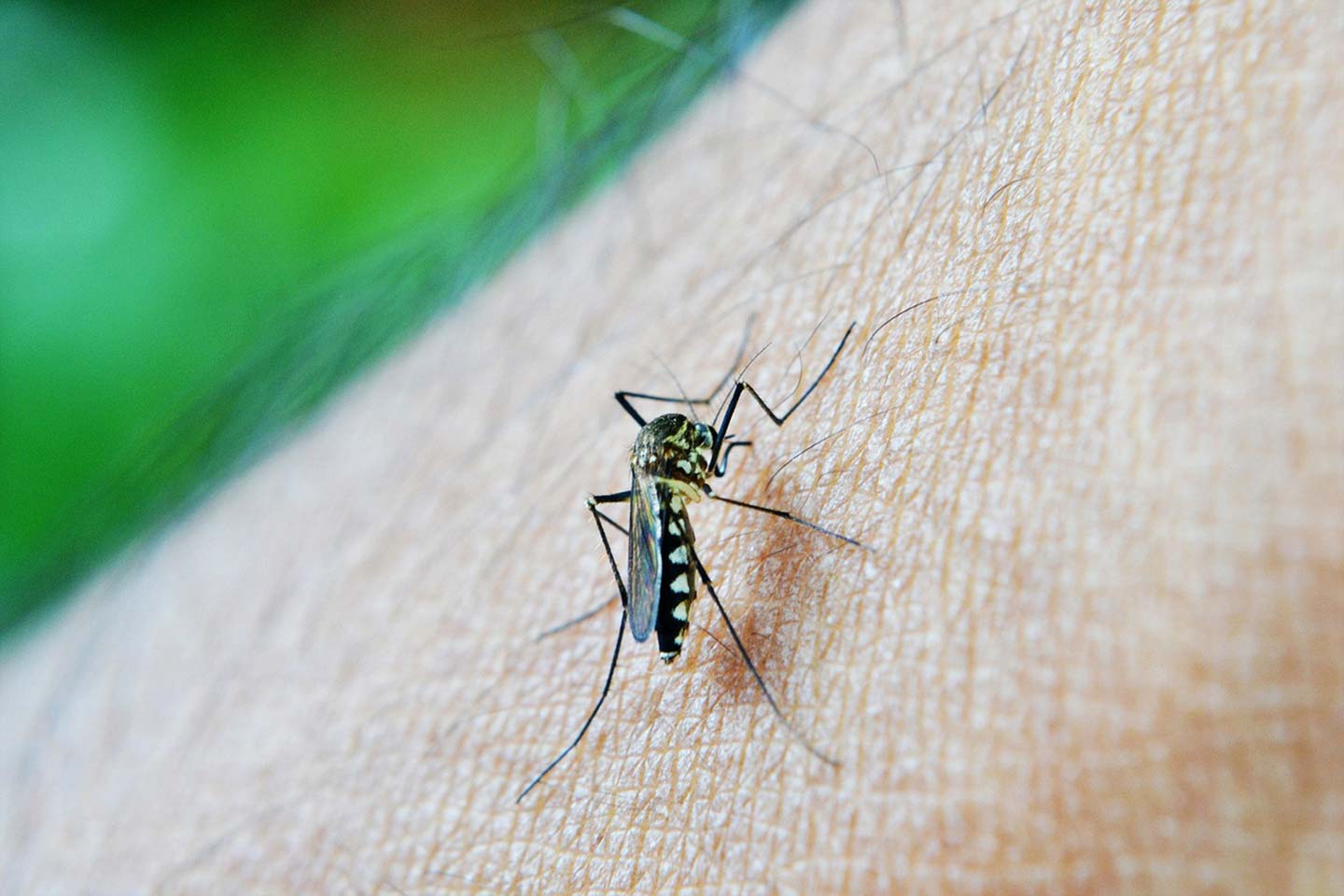 Image by Mohamed Nuzrath from Pixabay

Phase 2 human trials of a vaccine targeting the most severe form of malaria suggests an efficacy of 77% more than 12 months after children were injected with it. If this efficacy is maintained in later stage trials the vaccine, developed by scientists at the University of Oxford, UK, will be the first to show promise of hitting the vaccine efficacy target set by the World Health Organization’s Malaria Vaccine Technology Roadmap, of greater than 75% by 2030, when used in malaria-endemic areas.

The researchers are currently investigating the impact of a booster dose administered a year later, prior to the onset of the next malaria season.

Finding an effective vaccine against malaria is considered a holy grail of modern medicine. The disease, which is transmitted via bites from infected mosquitoes, kills an estimated 400,000 people each year globally – most of them children in Africa. It is also a leading cause of poverty, due to people missing work and school while sick with the disease. Some 229 million cases of clinical malaria were reported in 2019. Despite efforts to improve access to effective drugs and insecticide-treated bed nets, half the world’s population remains at risk from the disease, with ongoing transmission in 95 countries and territories.

Despite more than a hundred other vaccine candidates having entered clinical trials, the only licensed malaria vaccine to date is RTS,S/AS01. Even though it has an efficacy of lower than 75% the vaccine has demonstrated promise at reducing transmission and could have a significant impact on malaria-related deaths. Models predict that this vaccine could save one life for every 200 children vaccinated.

The R21/Matrix-M vaccine is a subunit vaccine comprising a protein secreted by the malaria parasite during the “sporozoite” stage of its lifecycle (when it is transmitted from mosquitoes to human hosts), fused to a fragment of the hepatitis B virus, which is known to trigger a strong immune response. It is delivered alongside a plant-based adjuvant called Matrix-M, which further amplifies the immune response to the vaccine.

To investigate its safety and efficacy, the researchers conducted a Phase 2b randomised, controlled, double-blind trial involving 450 infants aged 5-17 months in Nanoro, in the West African country of Burkina Faso.

The participants were split into three groups, with the first two receiving the vaccine alongside either a high or low dose of the Matrix-M adjuvant, and the third, control group, a rabies vaccine.

The researchers are currently investigating the impact of a booster dose administered a year later, prior to the onset of the next malaria season. They have also launched a phase 3 trial to assess the safety and efficacy of the vaccine in 4,800 children, aged 5-36 months, across four African countries.

“With the commitment by our commercial partner, the Serum Institute of India, to manufacture at least 200 million doses annually in the coming years, the vaccine has the potential to have major public health impact if licensure is achieved,” said Professors Adrian Hill and Lakshmi Mittal at the University of Oxford, who were involved in the study, which has not yet been peer-reviewed, published as a pre-print in The Lancet.