Stories from the community
Monkeypox

Sankuru, in central Democratic Republic of the Congo, is seeing a spike in monkeypox cases, which is endemic in the region. Local leaders need support to raise awareness of the disease. 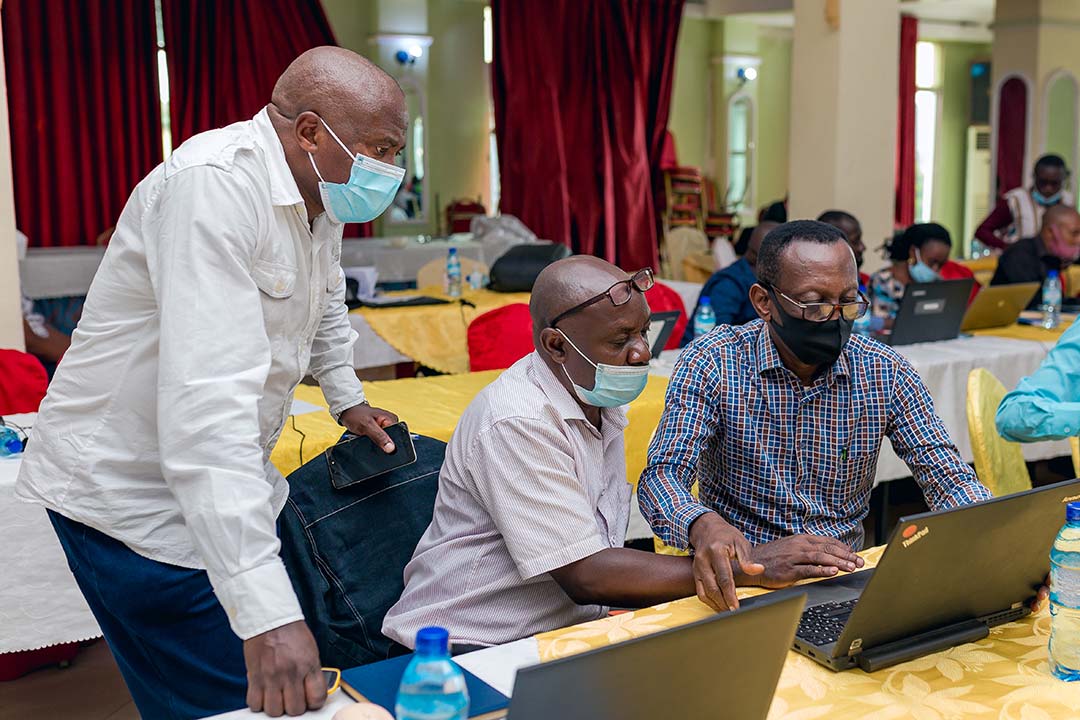 For more than 25 weeks, the central DRC province of Sankuru has been affected by cases of monkeypox. This is not the first time. Monkeypox is endemic in this region; the last outbreak was in 2019.

According to Dr Aimé Alengo, the head of the provincial health division, 618 cases of monkeypox have been recorded over the past six months with ten deaths, and the lethality is 1.6%. The province of Sankuru straddles the equatorial forest and the population’s main activity is hunting, meaning the disease can pass from the animal population to humans relatively easily.

Dr Alengo explains that the health division has strengthened communication with the population and is constantly raising awareness so that every case that shows rashes and other signs specific to monkeypox is referred to a hospital and receives free treatment.

“The source of the disease is dead monkeys and rodents in the forest. The people eat these animals and become infected, and transmission continues between humans thereafter,” he adds.

At this stage, the provincial health division believes that bringing about a change in the behaviour of the population is the best way to fight the disease.

Dr Alengo explains that the health division has strengthened communication with the population and is constantly raising awareness so that every case that shows rashes and other signs specific to monkeypox is referred to a hospital and receives free treatment.

“This is where we need support to raise awareness among the population, because until now, awareness raising has been done with our own limited means. We use the community media, and it costs money to broadcast messages,” says Dr Alengo.

Several health zones in the province are affected by monkeypox, and the provincial health division is concerned about the increase in cases over the past weeks. The health zone of Bena-Dibele comes first with 289 cases and five deceased; the other affected health zones are Kole, Lomela, Tshudi Loto, Katako and Lodja.

Dr Alengo points out that the highest number of deaths are among children under the age of five. "This is due to the lack of appropriate resuscitation services. In the past, we received support from international donors, but the last project ended five years ago and since then we have organised the care with our own resources,” he says.

More recently, the province has been able to train health zone managers through WHO support for a refresher course on outbreak management and strengthening communication with the community. The National Programme for the Fight against Monkeypox facilitated the training.

“Unfortunately,” adds Dr Alengo, “the province received no sample kit and no medication for prevention to take care of those sick.”

The head of the provincial health division believes that there is also a need to train opinion leaders, especially religious leaders, because they can be very helpful to raise community awareness and reduce people’s consumption of inappropriate food that spreads the disease.

“People usually listen to them, and they can be of great help in talking to them and help change their behaviours,” he adds.

The vaccinodromes of Kinshasa: DRC steps up COVID-19 vaccinations