Climate change, changes in land use, recreational activities and the trade of infected animals could make this fatal disease more commonplace. 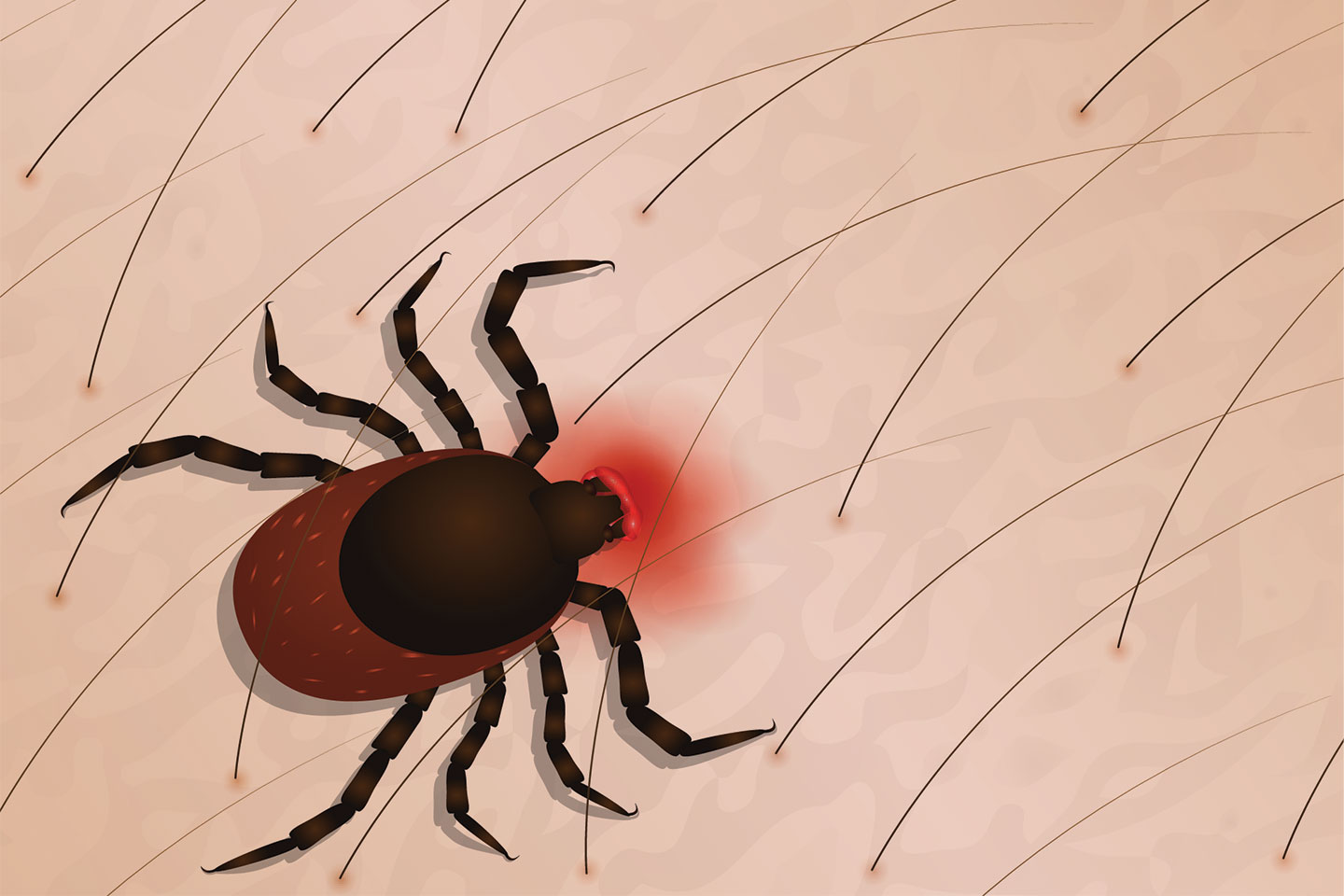 Climate change, changes in land use, recreational activities and the trade of infected animals could make this fatal disease more commonplace.

In October 2008, a 60-year-old butcher was admitted to a rural hospital in Al-fulah, southern Sudan, with a high fever, chills and headache. In the next two days, he developed diarrhoea, began bleeding from his nose and vomiting blood. Within five days of falling ill he was dead.

No protective gloves or antiseptic products were available at the hospital, and, six days after the butcher was admitted, a male nurse who had been caring for him developed symptoms, followed by the chief male nurse. The man’s sister was also admitted with heavy vaginal bleeding, and then the midwife who examined her also became ill with high fever, vomiting of blood and bloody diarrhoea. So did two further relatives who had helped to care for the butcher; dressing him, changing his mattresses and bed sheets, nursing and sleeping beside him while he was in the hospital – along with three further hospital patients. Of these ten people, at least six died (records were unavailable for three of the patients). Three more deaths occurred in the community. Blood serum tests revealed, at least for eight of the patients from whom blood serum was available for testing, that the culprit was Crimean-Congo Haemorrhagic Fever (CCHF).

The outbreak is just one of numerous small outbreaks of CCHF to have occurred in recent years. The virus that transmits it is classified as a biosafety level 4 pathogen, meaning it causes frequently fatal infections in humans and there is no effective treatment for it. The disease is most commonly transmitted through exposure to infected animals, their freshly butchered meat or by being bitten by an infected tick. The increasingly widespread geographical dispersion of these parasites is a major cause for concern.

Where is it circulating?

CCHF is found in Eastern Europe – particularly former Soviet bloc countries – as well as throughout the Mediterranean, in north-western China, central Asia, southern Europe, Africa, the Middle East and the Indian subcontinent.

Pandemic threat: The wide geographic spread of the hard-bodied Hyalommamarginatum ticks that carry CCHF virus, and its persistent circulation, means the risk of spill-over from animals to humans is high. Factors such as climate change and the movement of livestock or wild animals may further increase its geographic spread, with the virus recently expanding its reach from the Balkan region to Central and Western Europe.

The high death rate and absence of effective drugs or vaccines are further cause for concern. For these reasons, CCHF is listed on the WHO’s priority list for Research and Development and the US National Institute of Allergy and Infectious Diseases (NIH/NIAID) priority A list, as a disease posing the highest level of risk to national security and public health. The virus is recognised as a possible bioterrorism agent, and was studied as a potential biological weapon in Iraq. However, human-to-human transmission is currently limited, so although there is a high risk of local outbreaks, the risk of a global CCHF pandemic is relatively low.

How is it spread?

The virus is transmitted to people by tick bites (particularly Hyalomma ticks, although other types of ticks can also be infected) or through contact with the blood or tissues of infected animals during and immediately after slaughter. Numerous wild and domestic animals can carry the virus, including cattle, goats, sheep, hares and ostriches. Most human cases have occurred in people involved in the livestock industry, such as agricultural or slaughterhouse workers and vets. However, once infected, people can transmit it to each other through contact with blood or body fluids, or improper sterilisation of medical equipment. There are also concerns that airborne transmission may occur in some cases.

Incubation period: Symptoms usually develop five to six days after contact with infected blood or tissue, up to a maximum of 13 days.

Symptoms: These are usually sudden in onset and include headache, high fever, vomiting and back, joint or stomach pain. As the illness progresses, people tend to develop large areas of severe bruising, heavy nosebleeds and uncontrolled bleeding at injection sites.

Diagnosis: Various laboratory tests can be used to diagnose CCHF, but a combination of viral antigen detection (ELISA antigen capture), viral RNA sequencing (reverse transcriptase-PCR), and virus isolation from patients’ blood or tissues is most effective during the early days of infection. Antibodies to the virus can be detected later on, or in the blood of CCHF survivors.

Treatment is mostly supportive, focusing on replacing lost blood, and ensuring the correct balance of fluid and electrolytes in it, as well as supporting breathing and heart function and treating any secondary infections, while the patient recovers. Some studies suggest that the antiviral drug ribavirin may be an effective treatment, but the evidence for this is mixed.

There is currently no licensed vaccine for CCHF, apart from in Bulgaria, where an inactivated, mouse-brain derived vaccine has been given to military personnel since the 1970s. No efficacy studies have been published, however. Other vaccines are in development, including human and animal vaccines.

HOW COULD WE LOWER THE RISK OF IT BECOMING A PANDEMIC?

Prevention of tick bites and contact with animal blood and body fluids are the main ways of preventing human cases, and therefore the chances of the virus evolving to transmit more readily between humans. Educating health workers about the symptoms, and need for proper infection control precautions in people who develop them, is also necessary to reduce human-to-human transmission.

For more on CCHF, here are the WHO and CDC fact sheets: