The next pandemic: Lassa fever?

Like many potentially pandemic diseases, Lassa fever is spread by a virus carried by animals – in this case, rats – and in West Africa where it is endemic, it can be as dangerous as Ebola or COVID-19. 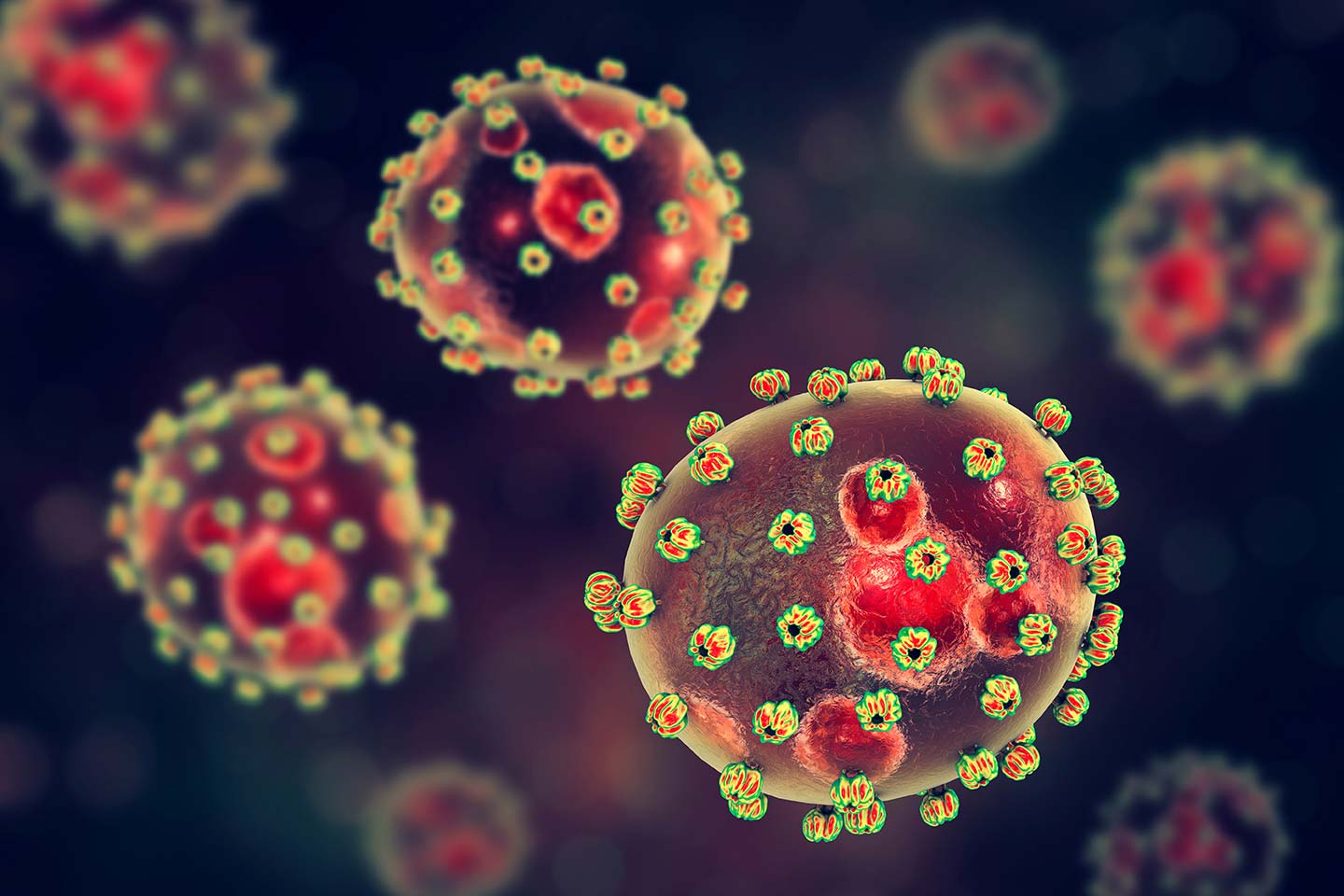 Like many potentially pandemic diseases, Lassa fever is spread by a virus carried by animals – in this case, rats – and in West Africa where it is endemic it can be as dangerous as Ebola or COVID-19.

The Yale epidemiologist who discovered Lassa fever in 1969 very nearly died of what was then a mystery illness while he was investigating it. Dr Jordi Casals-Ariet was studying the blood samples of three US missionary nurses who had become seriously ill while visiting northern Nigeria. Lily Pinneo was the only known survivor. When Casals-Ariet fell deathly ill, it was a plasma transfusion containing Pinneo’s antibodies that saved him. He lived on until the age of 92.

Lassa fever is an acute viral haemorrhagic illness caused by the Lassa virus belonging to the Arenaviridae virus family. Although the disease was first discovered in 1969, it was most likely endemic in West Africa before that. Every year, between 100,000 and 300,000 people become sick with Lassa fever, and it kills around 5,000 people, almost all in West Africa.

At least twice, public health officials in West Africa have had to battle Lassa fever alongside other life-threatening illnesses. During the 2014-2016 West African Ebola outbreak in Guinea, Liberia and Sierra Leone, nearby Benin was seeing a cluster of deaths from a disease that looked remarkably like Ebola. When it turned out to be Lassa fever instead, the existing Ebola infrastructure was able to extinguish the cluster before it spread.

Because of the huge amount of resources that had been poured into surveillance and detection capacity for the Ebola response, this Lassa fever outbreak was contained in Benin more quickly than normal. In early 2020, Nigeria was already dealing with its largest ever epidemic of Lassa fever, which killed nearly one in four people it infected, when it was hit with COVID-19.

Where is it circulating? Lassa fever is endemic across Benin, Ghana, Guinea, Liberia, Mali, Nigeria and Sierra Leone, and potentially other West African countries, but there have been cases seen in the USA and Europe imported from West Africa.

Pandemic threat: The combination of a long incubation time and the fact that four in five people who become infected with Lassa virus have no symptoms means the disease can spread easily through international travel.

How is it spread? Lassa virus is carried by Mastomys rats that lives inside or near human habitation. The rats themselves don’t become ill, but shed the virus in their urine and faeces. People become infected when they come into contact with infected rat droppings, and this is why people most at risk are those living in rural areas, in crowded and unsanitary conditions. In much of West Africa, food such as grains are often sold in open containers in outdoor markets, which can lead to a high risk of contamination with rat faeces or urine.

The virus can spread between humans through direct contact with the blood, urine, faeces or other bodily secretions, and health workers are especially at risk in situations where there is inadequate infection prevention and control. So far there is no evidence of airborne spread, although there have been reports of sexual transmission of Lassa virus.

Case fatality rate: The overall case fatality rate is 1%; this rises to 15% in people who are hospitalised with severe cases of Lassa fever. However, this can vary between different epidemics; the case fatality rate in last year’s Nigeria outbreak was 23%, although this may have been so high because milder cases were not detected. Pregnant women are particularly vulnerable to the virus and in 80% of cases either the mother or the baby, or sometimes both, dies.

Symptoms: Symptoms start with fever and weakness followed by headache, sore throat, muscle pain, vomiting, diarrhoea, cough and abdominal pain. In severe cases people start to have facial swelling, fluid in the lung cavity, bleeding from every orifice or low blood pressure. In severe cases, people can go into shock, seizures or coma. A quarter of people who survive end up losing their hearing.

Diagnosis: Lassa fever is difficult to distinguish from other viral haemorrhagic fevers such as Ebola virus disease or yellow fever, as well as other diseases that cause a fever, including malaria or typhoid fever. Diagnosis requires laboratory testing such as antigen detection tests or reverse transcriptase polymerase chain reaction (RT-PCR) assay, and samples needed be treated as extremely hazardous waste.

The antiviral drug ribavirin can be effective against Lassa fever early on in the course of illness. There are no vaccines to protect against infection. At the end of 2020 the Coalition for Epidemic Preparedness Innovations (CEPI) and the Nigeria Lassa Fever Research consortium launched the largest ever Lassa fever research programme in Nigeria to begin detailed surveillance across Benin, Guinea, Liberia, Nigeria and Sierra Leone. This programme paved the way for the launch of a phase 1 trial of the Lassa vaccine candidate INO-4500 in February 2021 in Ghana.

Discouraging contact with the Mastomys rats and their urine or faeces, by storing food carefully and implementing rat control programmes as well as maintaining clean households reduces the risk of initial infection, but ensuring that health workers and laboratory staff are trained in infection prevention and control and biological containment can stop the infection spreading beyond the infected person.