Stories from the community
COVID-19Market shaping

The PNG government is looking to stimulate the small business sector by injecting funds into the economy. 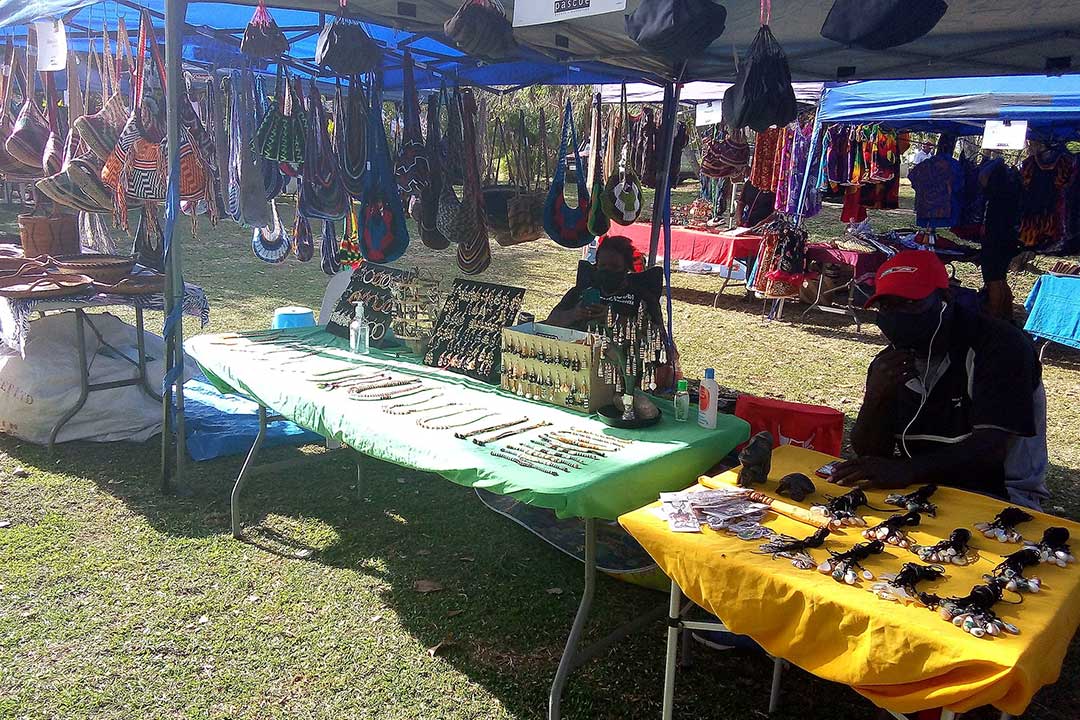 Over the past two years, Papua New Guinea’s economy has struggled under the triple challenge of political uncertainty, an economic slump and COVID-19. 2021 ended with cautious optimism as political tensions dissipated. With an uncontrollable surge in COVID-19 cases throughout the year, however, new, stricter measures had been implemented.

The market is a family-friendly space for small, local businesses to sell their arts and crafts, food, clothing and much more. But when COVID-19 hit, the markets were shut down and small businesses struggled to continue operating, which pushed many people into poverty.

The impact of lockdowns and other measures due to COVID-19 has been widespread across different sectors. Staff layoffs and plummeting sales affected most businesses, however none felt the brunt more than the country’s small and medium enterprise (SME) sector.

Many businesses, unable to withstand the lockdowns, had to pivot or, in some cases, close down.

Sylvia Pascoe, entrepreneur and founder of the monthly Port Moresby City Markets, a hub of local entertainment and retail stalls, shares the realities of small business as the intensity of the pandemic starts to ease.

She says, “Even though things feel relatively back to normal, COVID-19 caused a lot of small businesses to close completely, which has made it hard, on top of all the mainstream job losses and settlement evictions.”

The market is a family-friendly space for small, local businesses to sell their arts and crafts, food, clothing and much more. But when COVID-19 hit, the markets were shut down and small businesses struggled to continue operating, which pushed many people into poverty.

Authorities say it’s difficult to determine just how many SMEs have suffered since start of the pandemic. At the time, according to the SME Corporation, the authority responsible for SME development, some businesses did well during the lockdown, seemingly against all odds.

“It’s hard to say because of the variation of business models that we have, but there are some sectors that are actually performing really well, more so in the cleaning and the maintenance side. In fact those business models have actually broken records. But the majority of businesses, as well as big companies, have scaled back,” stated SME corporation chairman, John Pora, in an ABC Radio Australia interview.

The City Market has become an important feature in the capital, Port Moresby, generating around USD$1.2 million in the five years it operated pre-COVID-19, but numbers have since dwindled.

To counter this, the PNG government is injecting booster shots into the economy, providing funding of K200 million (US $57 million) for SMEs through two banks, the National Development Bank and BSP Financial Group.

PNG Prime Minister James Marape announced earlier this year that the country’s biggest bank, BSP Financial Group has given out $33 million from the government, adding some of its own money on top.

Papua New Guinea’s government is also trying to stimulate growth by looking to its biggest development partners, China and Australia, for trade and investment.