The science behind COVID-19
COVID-19EducationalCross-posts

COVID-19 has presented many new social and economic challenges, and is exacerbating already existing ones. One such challenge is global poverty. Right now over 700 million people live in extreme poverty worldwide, which is defined as living on less than US$1.90 per person per day. 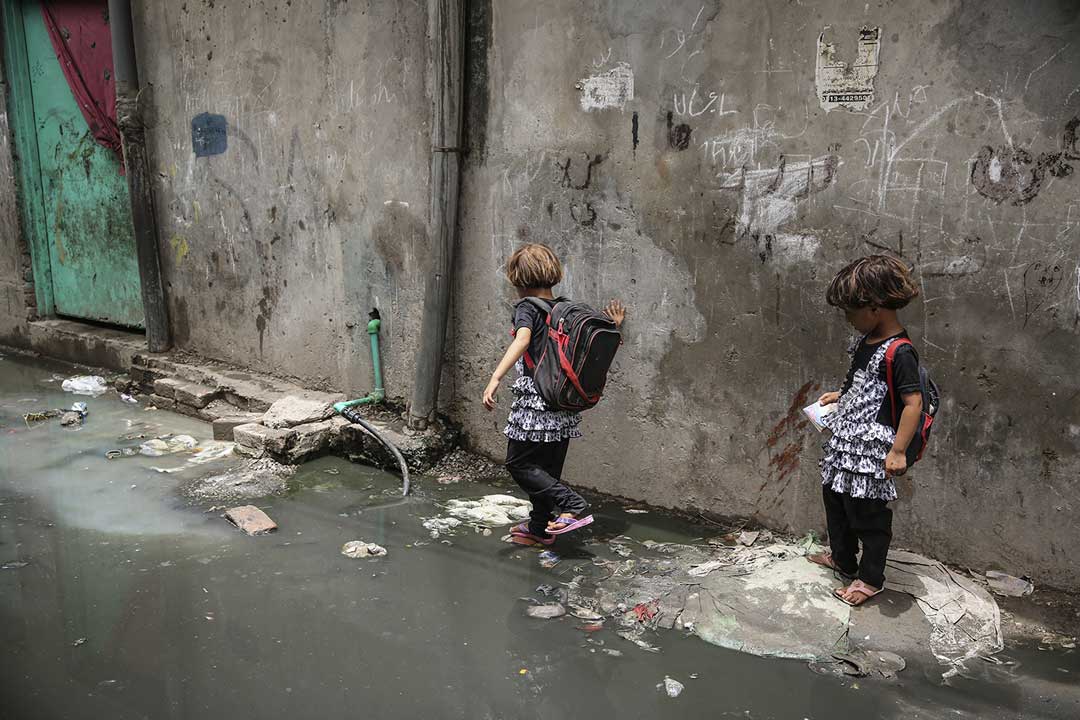 COVID-19 has presented many new social and economic challenges, and is exacerbating already existing ones. One such challenge is global poverty. Right now over 700 million people live in extreme poverty worldwide, which is defined as living on less than US$1.90 per person per day.

Right now, the pandemic is threatening to push up to 115 million people into poverty in 2020 alone. That would raise global totals significantly. Understanding the severe impacts of COVID-19 on global poverty is of the utmost importance to continue working towards the goal of eradicating extreme poverty.

Between 2008 and 2013, global poverty was decreasing at a rate of “almost 100 million people per year.” And in 2015, only 10% of the world’s population lived in extreme poverty. Following that, the percentages decreased yearly, all the way down to 8.4% in 2019. Now with the pandemic, the global baseline poverty rate could increase to 8.9% by 2021, compared to the 7.5% baseline projection prior to the pandemic.

Compounded with the pandemic’s “worldwide economic disaster,” for the first time this century, the global number of people living in poverty will increase. The only other time the world has seen such extreme levels of poverty within the past 30 years was in the 1997-1998 Asian financial crisis, which increased poverty by 1.3%.

The pandemic will widen the gender gap in poverty

As we’ve seen with education, healthcare, and work, the pandemic is expected to disproportionately affect women in poverty compared to men. Before the pandemic, women were already 4% more likely to live in extreme poverty globally than men.

Now, COVID-19 is threatening to widen that gap. Of the 435 million women and girls who will be living in poverty by 2021, 47 million of them will have been pushed into it as a result of the pandemic.

The pandemic is also threatening to reverse decades of progress lowering the number of women living in poverty. Between 2019 and 2021, women’s poverty rates were expected to drop by 2.7%, but because of COVID-19, that rate is now expected to increase to 9.1%. Even more so, 59% of women who are living in poverty live in sub-Saharan Africa. As the pandemic continues, “the region will continue to host the highest number of the world’s extreme poor.”

Prior to the pandemic, poverty traditionally affected rural populations. With COVID-19, global poverty could now extend into urban areas.

Urban dwellers will be the “new poor”, due to health and lockdown measures that have brought economic activity to a standstill. This has left many people in urban areas without a way to make a living overnight. As a result, 30% of the world’s new population living in poverty will be from urban areas.

Even before the pandemic, poverty was a huge factor in causing hunger and malnutrition — in fact, 821 million people worldwide were already “food insecure.”

Now, with hunger and poverty continuing to be closely linked, the pandemic could result in an additional 130 million people experiencing a hunger crisis, and result in 265 million people “in need of lifesaving food security assistance.”

If world leaders and countries act now, these drastic effects on global poverty can be mitigated. None of us are safe until all of us are safe, and that includes guaranteeing that everyone, everywhere can lead a life of dignity and opportunity, and not be affected by extreme poverty.

This article is originally published on ONE 16 October 2020. 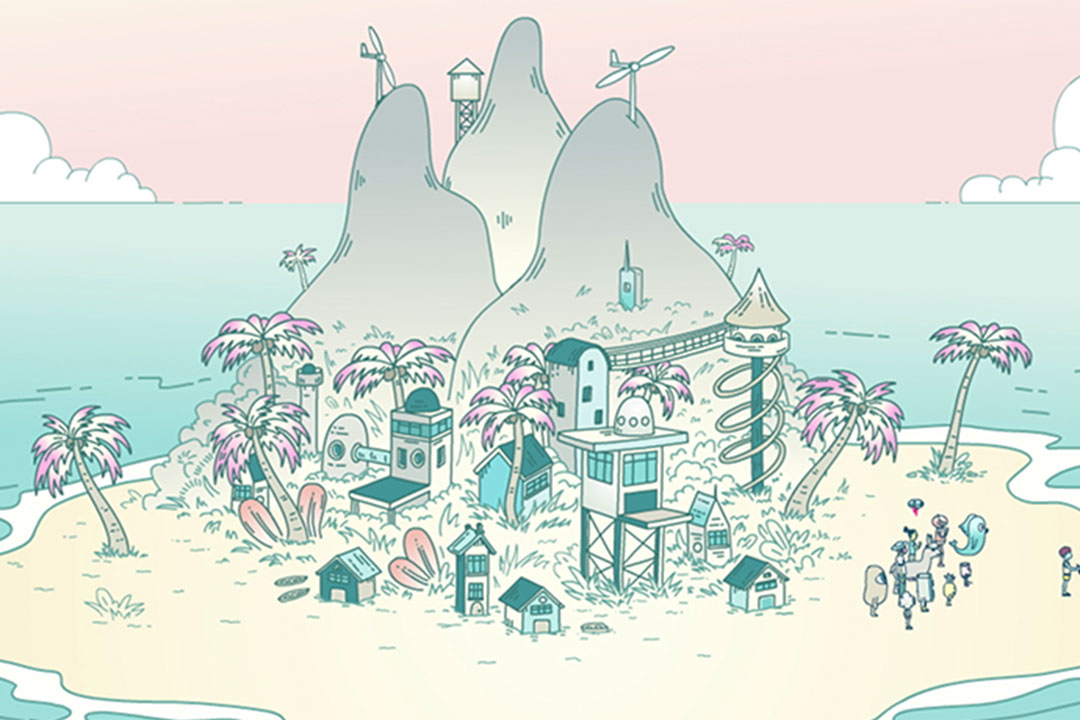