The science behind COVID-19
COVID-19Data

Q&A with Ola Rosling of Gapminder

The head of Gapminder, whose mission is to fight ignorance with a fact-based world view, talks with Gavi about data and COVID-19. 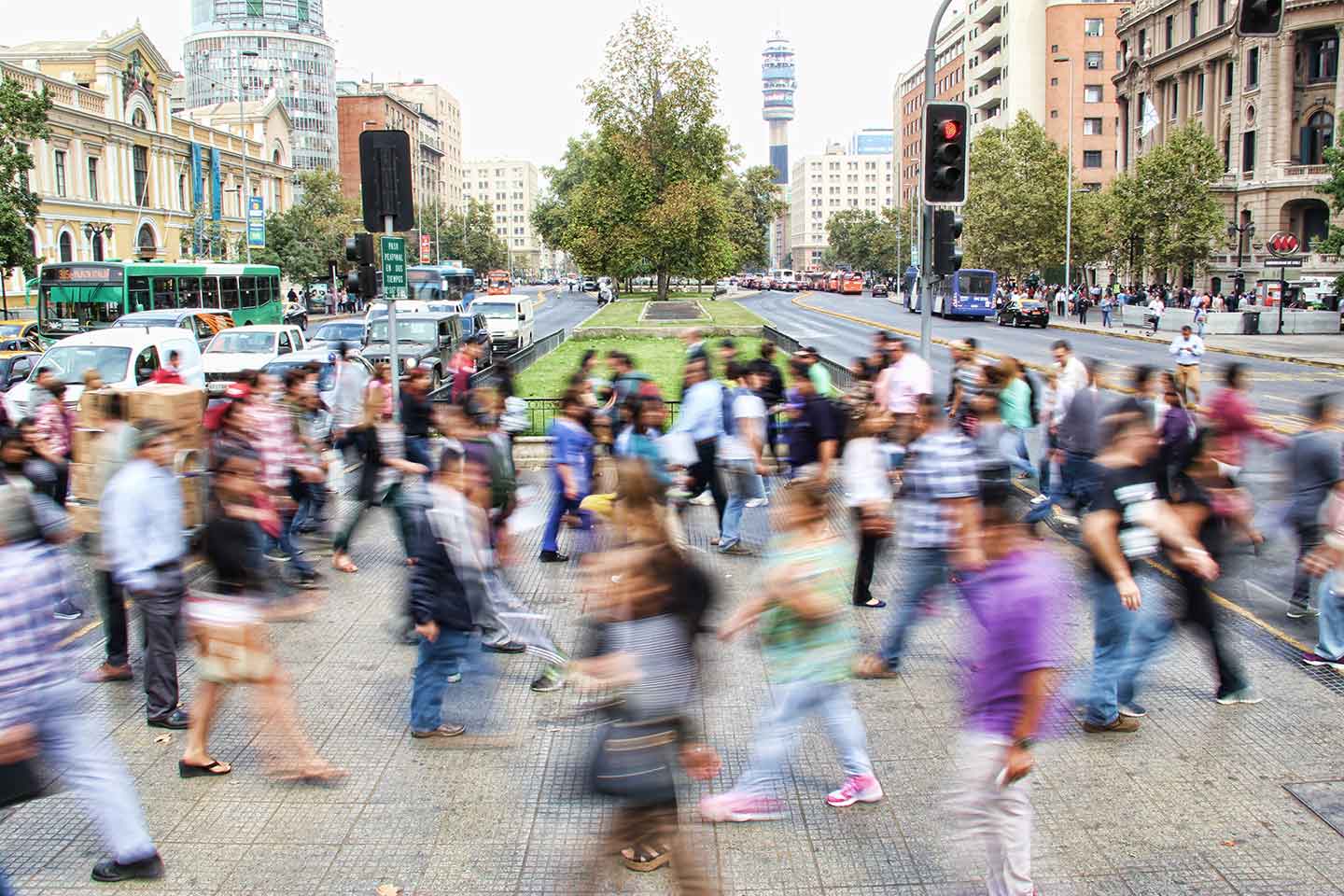 Photo by mauro mora on Unsplash

Can we trust data on the spread of COVID-19?

There are two numbers we are constantly seeing in the news. The number of cases and deaths. I think both are problematic. The number of reported cases per country depends on how many people were tested, who, when and where. This varies a lot between countries and over time. Usually, the official agency responsible for the testing explicitly says on their website that “data should not be used for comparison,” because they are not sampling the population in a representative way. So, reported cases data from many countries are almost completely useless if you want to track trends, with some exceptions like, Germany or South Korea, where testing has been very consistent week after week. If we want to determine the efficiency of behavioral change, we need to look at the reported number of deaths, which is much more comparable over time and across countries.

What does the number of deaths tell us?

Where the number of deaths is decreasing, we can assume that the number of new infections is decreasing too, as most of the infections that resulted in the deaths probably happened about three weeks earlier. And we can also assume that some lockdown measures are working. In Sweden, for example, we saw a decline in deaths about three weeks after restrictions against visiting care homes were introduced on 1 April. Unfortunately, it’s very difficult to determine the efficiency of different lockdown measures as many of them were introduced at the same time. If anybody is saying that they are one hundred percent sure which works, I wouldn't listen to them. We will need to compare countries that introduced restrictions at different points in time. I'm in the middle of this analysis.

What can we learn from different countries?

The virus doesn’t care which country it is in. People’s behavior determines how easily it jumps from one individual to another. If we look at the number of deaths per week, as opposed to daily numbers, we can start comparing smaller and larger countries to understand how lockdown measures work. But age structures are very different in different countries, and middle-income countries shouldn’t pay too much attention to those like Sweden, France and Spain, which are high-income countries with many more  old people. Instead they should look at middle-income countries. Places like Kerala, India, and Vietnam have had very few cases. Why? Many factors weigh in, but I think they drew on previous experience from disease outbreaks and for that reason their healthcare systems and communities were ready to deal with COVID-19.

How long will the pandemic last?

There is a tendency to talk about the pandemic as being over just because we’re past the first big wave. Now, imagine there are 26 more waves coming. What are we going to say when we look back at our response to the first wave? Only historical data – descriptive statistics – will help us paint an accurate picture of the full pandemic and its impact. We’re still at the early stages and we don’t know how long it will last. The mathematical models that are being used to predict the future are often wrong or unreliable. With all the “if this” and “if that”, they can only help to picture different scenarios. But just like the weather forecast, they can’t predict anything beyond a short time horizon.  If they pretend they can, people will get disappointed when it rains at their outdoor birthday party. We need to be very careful when making predictions and conclusions.

What impact is the pandemic having on global health?

I think it’s very unfortunate to see, for example, routine immunisation programmes paused because of the pandemic and lockdown measures. This will inevitably result in children dying from vaccine-preventable diseases. When putting lockdown measures in place, governments were probably forced to weigh the potential decrease in people, often the elderly, dying from COVID-19 against the potential increase in children dying from vaccine-preventable diseases. It’s a terrible thought and a horrible decision to make. It reminds me of what my father once said: “A successful civilised society is one that replaces funerals for children with funerals for old.” Saving children must continue being a top priority. If you, protect a 70-year-old person from dying, you're not saving a life. You're saving years. But when you protect a child from dying, then you're saving the life of someone who will grow up to contribute to the future success of the society. It’s a disgusting priority, but extremely important.

Has the pandemic changed the way people view vaccines?

Three weeks ago, we got the results from a couple of online surveys we conducted  in ten countries. We asked the question: If there was a COVID-19 vaccine available today, would you take it? On average, only 10% said no and there was a group who was hesitant, but the majority said yes. This clearly expresses an overall trust in vaccines. It gets interesting if you compare these numbers to a similar survey carried out in 2018, asking people: Do you think vaccines are safe in general? 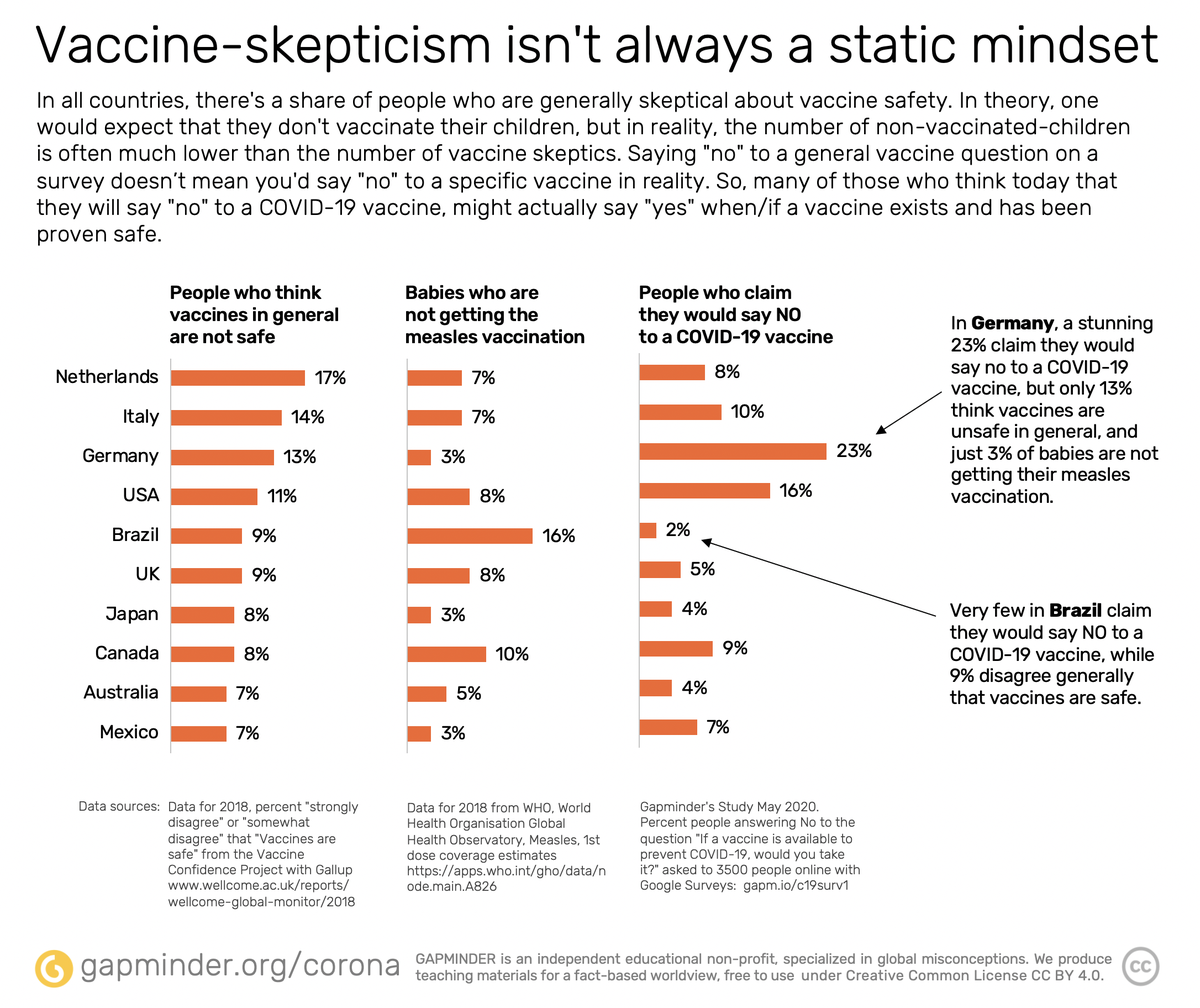 Often, anti-vaxxers, as they’re called, are highly educated people and their scepticism of vaccines is a way to prove their critical thinking. I love critical thinking. I usually ask them: Okay, if you're such a critical thinker, you should be able to tell me what evidence would make you change your mind? If no evidence can make you change your mind, then you're not self-critical. Usually, they are intrigued to think critically about their own scepticism. And, interestingly, when we compare the number of people saying “I don't think vaccines are safe” with the number of one-year-old babies vaccinated, data suggests that there is a difference in what people say and do. In the US, for example, 16% said they are sceptical against vaccines, but only 6% of children are not vaccinated. When people get their first baby, I think they change their mind. They start reading about the science and they realise that vaccines are safe and will protect their kids against deadly and debilitating diseases. 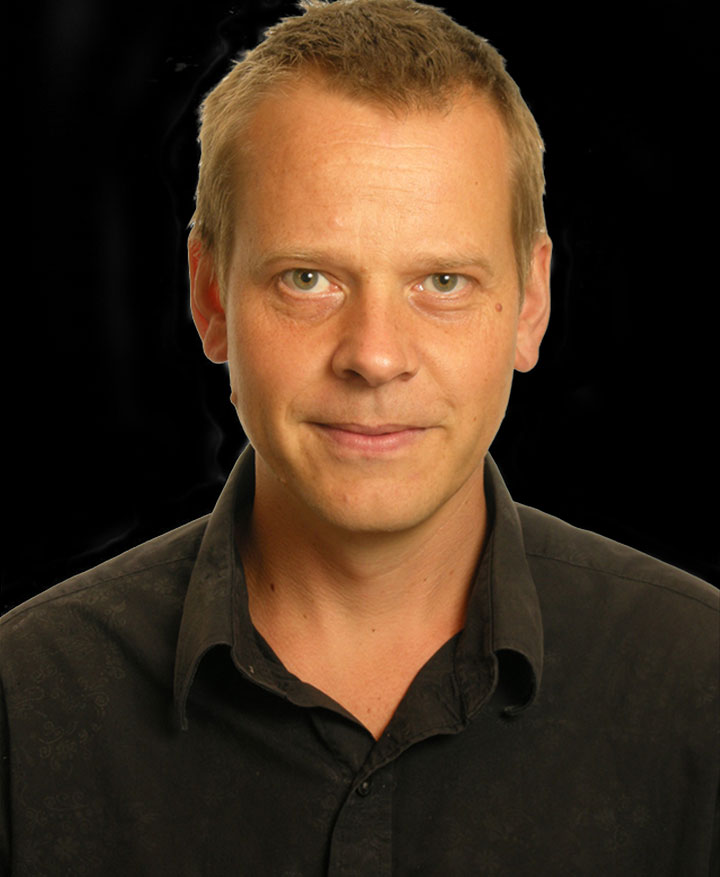 Ola Rosling, Chairman, Director and Co-founder of the Gapminder Foundation