A comprehensive analysis of vaccine spending shows that while lower-income country governments take on the bulk of financing, they need to mobilise greater resources for immunisation. 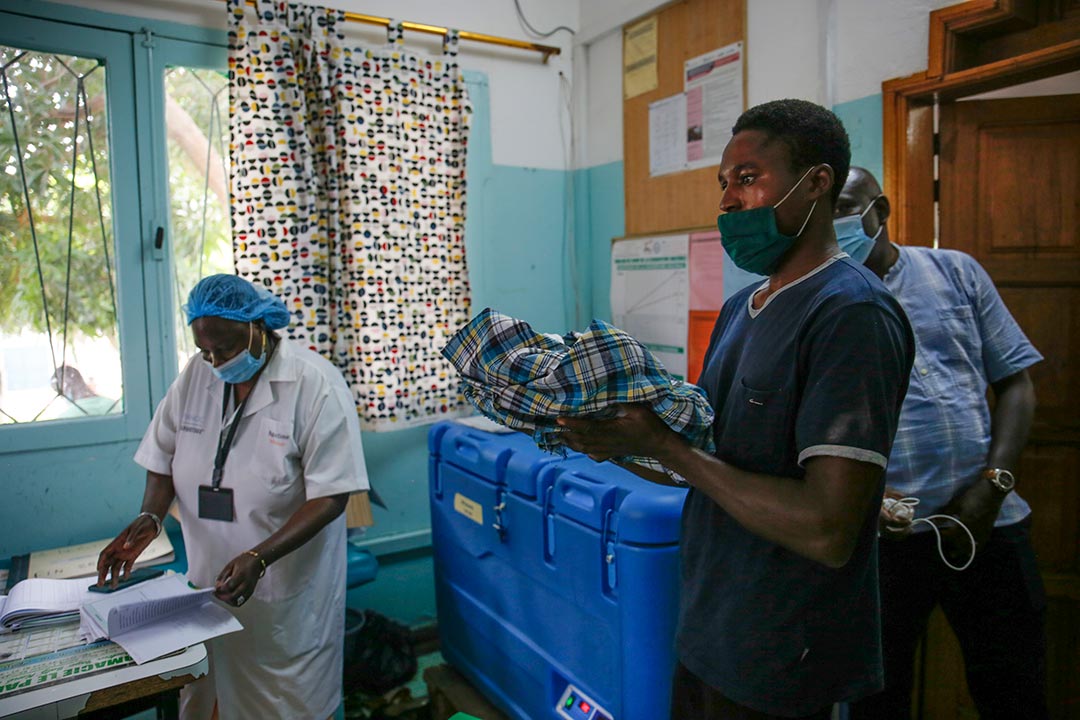 Although vaccines are one of the most cost-effective public health measures to prevent disease, routine vaccine coverage is uneven. Understanding the reasons could point to ways to increase the number of children getting vaccines,but so far there has been no comprehensive breakdown of immunisation spending according to the source of financing.

Boosting efficiency in the use of funds will also be critical – cutting vaccine prices, preferential purchasing arrangements and reductions in delivery costs are key ways to improve efficiency.

Writing in The Lancet, researchers from the Institute for Health Metrics and Evaluation used data on vaccine spending (including from Gavi) to estimate the annual expenditure on immunisations for 135 low-income and middle-income countries between 2000 and 2017, separating government, donor and individual citizens’ spending. It also disaggregated spending for vaccines and delivery costs, and routine schedules and supplementary campaigns.

Across the 135 countries studied both vaccine coverage and government spending on immunisation increased between 2000 and 2017, representing a massive global push to increase access to lifesaving vaccines.

Funding for immunisation amounted to US$ 112·4 billion a year, with government spending being the largest source of funding across all countries, contributing around 60–80% of the total spend. In low-income countries and territories, development assistance made up the largest share of total immunisation spending, at 69% in 2017.

The researchers also compared spending on immunisation with overall health spending, finding that although individuals’ out-of-pocket spending on health can be high overall, it is less so for immunisation.

In South Asia, for example, around half of health spending is by individuals, however it makes up a small proportion of immunisation spending. Instead almost half of spending on immunisation is development assistance and the rest is government spending. A similar picture is seen in sub-Saharan Africa where donor funding slightly overtakes government funding for immunisation.

As vaccine spending has increased over the past two decades, government funding has risen steadily but donor contributions have increased as well. The proportions of government to donor spending will need to shift, say the researchers. “As more low-income and middle-income countries move towards transitioning from donor support as a result of sustained economic growth, there is a need to identify sources of domestic resource mobilisation, with a targeted focus on areas traditionally supported through development assistance.”

They add that increasing funding is not the only thing needed to increase vaccine coverage, and this may be an unrealistic goal given depleted budgets over the past two years of the COVID-19 pandemic. Boosting efficiency in the use of funds will also be critical – cutting vaccine prices, preferential purchasing arrangements and reductions in delivery costs are key ways to improve efficiency.