Tackling stigma and misinformation to beat back hepatitis B in Uganda

Emma Lutamaguzi was diagnosed with hepatitis B in 2016. Now he’s raising awareness to boost vaccine uptake and help vanquish the life-threatening liver infection. 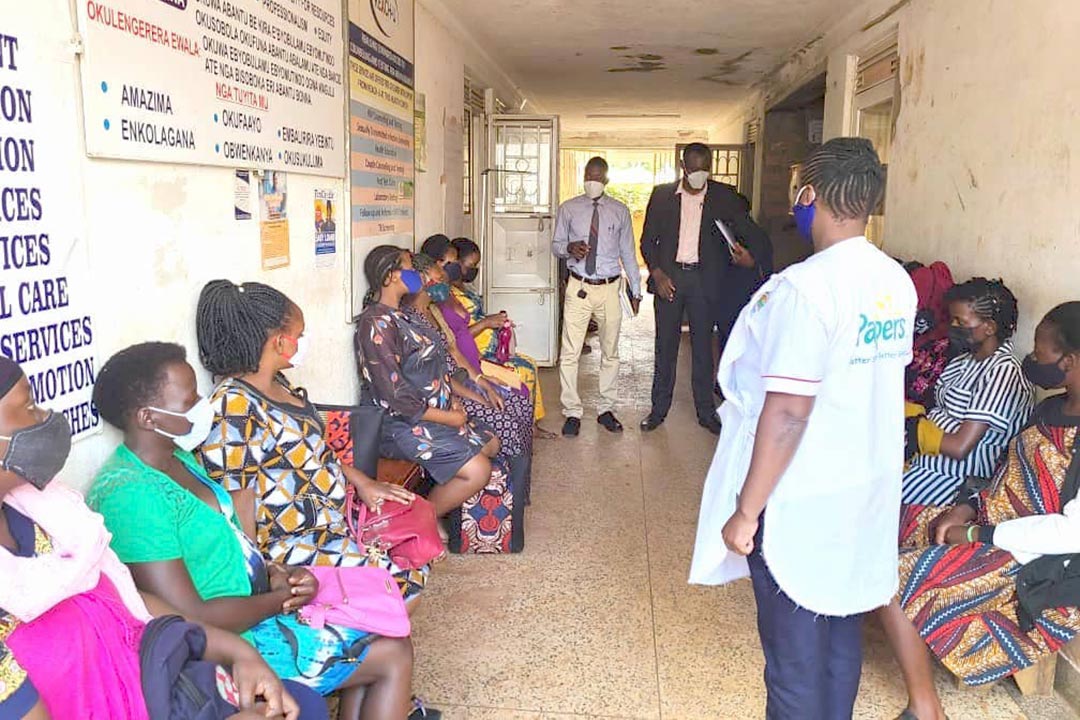 Screening and testing pregnant women for Hepatitis B is one of the interventions by the government to prevent the spread of the disease. Photo: Hepatitis Aid Organization

Emma Lutamaguzi first discovered he was infected with the hepatitis B virus when he underwent medical tests for a job opportunity abroad.

“I got to know about my status in 2016. I had never fallen sick and did not have any symptoms. But, when I did the tests, they turned out positive,” he says.

“Some people associate hepatitis B with HIV. So, when someone discloses that they have hepatitis B, it is automatically assumed that they are HIV-positive. Some people also fear interacting with those who have disclosed their status because they think they too can contract the disease.”

Lutamaguzi was referred to another facility for a series of further tests, including for viral load, liver function, and a complete blood count, which he says turned out to be prohibitively expensive.

“I had no information on the disease. I was seeking knowledge and information from different people,” he recalls.

The experience prompted him to start the Hepatitis Aid Organisation, to raise awareness in communities and support efforts towards the elimination of the disease.

Hepatitis B is a major global health problem – an infection of the liver that spreads by exposure to infected blood or other bodily fluids, it puts sufferers at risk of potentially deadly cirrhosis and liver cancer. When the infection sets in before age five, which most commonly happens during birth, when an infected mother transmits the virus by blood to her infant, chronic illness is tragically common, developing in 95% of cases.

Across Africa today, some 81 million people live with chronic hepatitis B. Antiviral drugs can slow cirrhosis and reduce the incidence of cancer, prolonging lives. But prevention is a safer route, and for that, screening and vaccination are essential.

“We realised that many people do not know about hepatitis B testing and vaccination. There is a lot of misinformation and we have come in to bridge this gap and advocate for affordable services,” Lutamaguzi explains.

According to the Ministry of Health, Uganda’s hepatitis B prevalence currently stands at 4.1%. As part of the government’s prevention and management efforts, it introduced early childhood vaccination against the hepatitis B virus into the country’s routine immunisation programme in 2002. And, since 2015, the government has also spearheaded screening and vaccination for adolescents and adults. However, uptake remains slow because of the stigma, lack of awareness, and misinformation about the disease.

According to Lutamaguzi, information about hepatitis, how it spreads, symptoms and prevention efforts are not properly understood by a large section of the public.

“Some people associate hepatitis B with HIV. So, when someone discloses that they have hepatitis B, it is automatically assumed that they are HIV-positive. Some people also fear interacting with those who have disclosed their status because they think they too can contract the disease,” he reveals.

Dr Rachel Beyagira, the Hepatitis Focal Officer at the Ministry of Health, says the introduction of the hepatitis B vaccination into the country’s routine immunisation programme has contributed to a reduction of cases, especially among children born after 2002 when the programme was first implemented.

“We are carrying out mass testing and linking those who test positive with care whilst also providing information to health workers on proper management of cases,” says Dr Beyagira.

Since launching the mass screening and testing campaigns in 2015, she says that at least 5.7 million adults have been reached with testing services. Of these, 326,587 (about 6%) tested positive.

The target, according to Dr Beyagira is to reach at least 17 million adults with screening services. “The government continues to run mass screening and vaccination campaigns in a phased manner based on the prevalence of the disease in the different regions of the country,” she adds.

For his part, Lutamaguzi is advocating for the introduction of the hepatitis B birth dose, where all infants receive the first dose of the vaccine within 24 hours of being born.

“The birth dose is the most efficient intervention for the elimination of hepatitis B. If a child is born to a positive mother, the child will automatically be protected when they get the dose at birth. We have seen this in a number of countries in Africa that have introduced it. Uganda is on the road to its introduction, so it would be a game-changer,” he says.

Tackling stigma and misinformation to beat back hepatitis B in Uganda 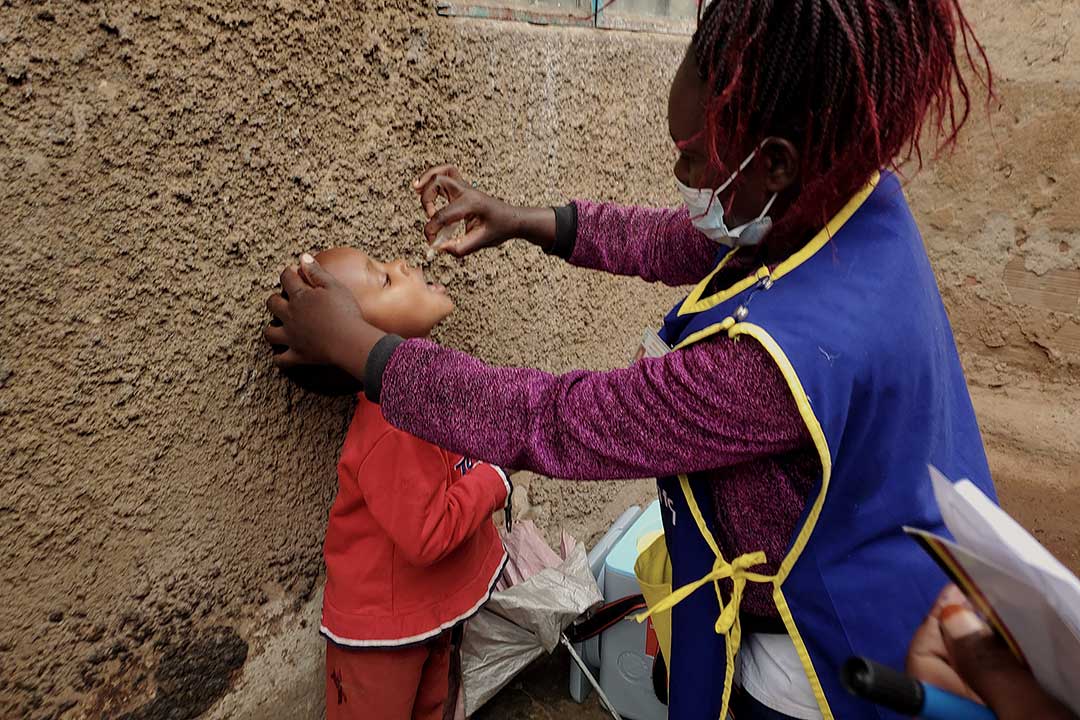 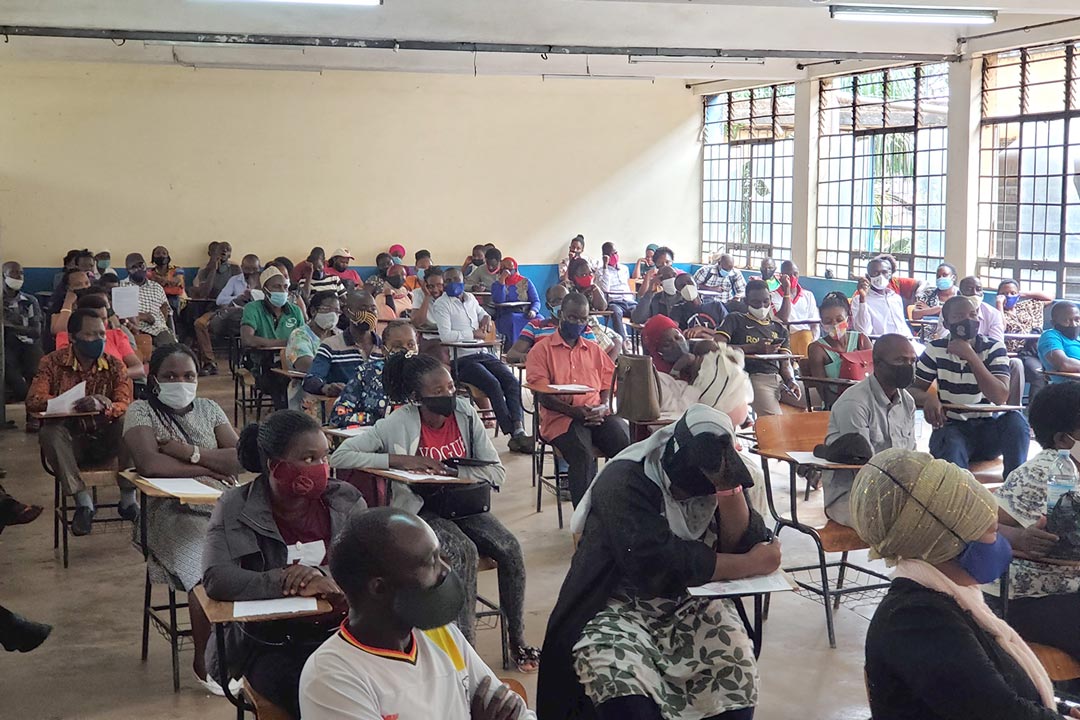 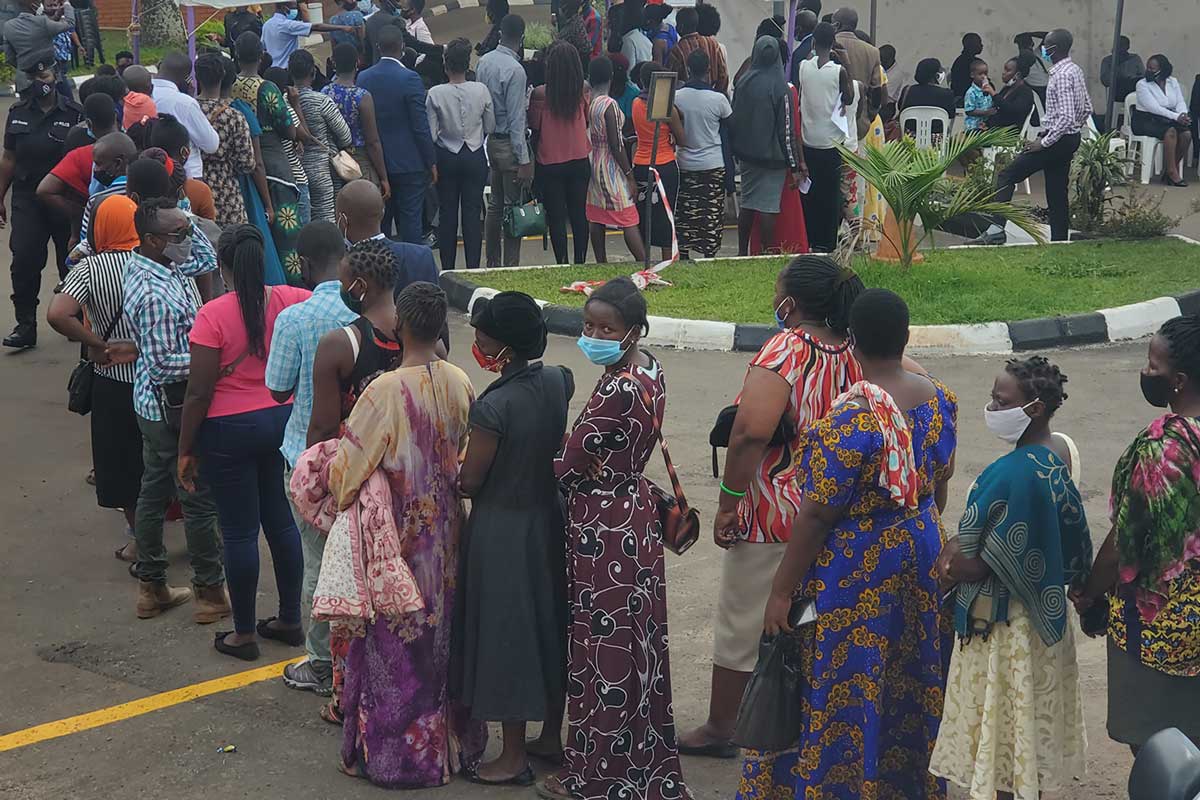