“Whenever I get a pain in my side, it is always accompanied by this anxiety”: How it feels to live with chronic hepatitis B

Dr Thomas Tu has an intimate relationship with the virus he’s devoted his life to studying, having been diagnosed with chronic hepatitis B at the age of 14. He discusses the stigma associated with the disease and the future of treating it. 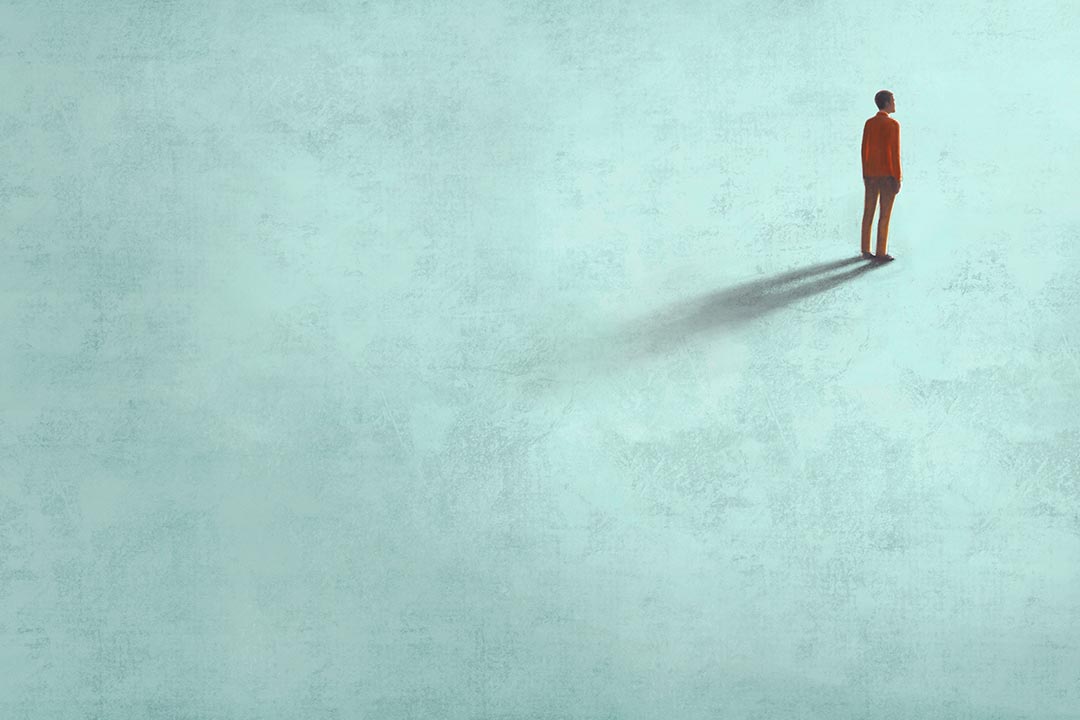 How did you discover that you were infected with hepatitis B?

I think I was tested because my mother was having liver issues, and my family comes from a high prevalence country, namely Vietnam, where chronic hepatitis B affects around 20% of the population. In countries with such high levels, people usually get it during birth or through little childhood scratches if they're not vaccinated. Probably, my mother gave it to me when I was a baby.

“That’s the pernicious thing about Hep B: you may be infected when you’re born, but the symptoms don’t come up until 40, 50, 60 years later, when the first sign that you have hep B could be that your liver is failing or you have liver cancer.”

I was born in 1986, a year before it was recommended that all neonates of high-risk mothers should be vaccinated in Australia. So, I think my mother felt quite a bit of guilt from that: giving her son this kind of curse – a 25% risk of dying from liver cancer or liver cirrhosis if left untreated. By the time my brother was born, universal vaccination was in place, so he was not infected.

How did that diagnosis make you feel?

I was 14 when I was diagnosed. That was quite a shock for me, and I felt quite upset: I probably heard a couple of words like ‘cancer’ and ‘I would have it for the rest of my life’, but other than that I didn't really understand what was going on.

After looking it up on the internet, I didn’t really pursue it because I didn’t think it was causing me any harm at the time and there were no symptoms. That’s the pernicious thing about Hep B: you may be infected when you’re born, but the symptoms don’t come up until 40, 50, 60 years later, when the first sign that you have hep B could be that your liver is failing or you have liver cancer. By that time it is too late to do anything about it.

Since then, you’ve become a molecular biologist who actually studies the hepatitis B virus. How do you feel about it now?

Although I try to push it to the back of my mind, there are times when it creeps back. Whenever I get a pain in my side, it is always accompanied by the anxiety of ‘is this liver cancer, is my liver being damaged’? Even something as benign as holding a baby, I have to really watch myself, because there is this potential that I could transmit the virus to this child through small scratches or something like that. Both myself and the baby would need to have scratches for transmission to occur, because the virus is spread through blood. But there’s always that anxiety at the back of my head.

How else does that stigma manifest itself?

It also quite closely connected to racism: at least in Australia. The majority of people with chronic hep B were born overseas; they’re mostly migrants. My parents came to Australia as part of the first major migrations after the White Australia policy had been lifted. This was a policy in place for 70 years to stop all non-European migration to Australia, and part of the justification was that the Chinese were bringing in these diseases like smallpox or typhoid.

I was raised with this culture of: ‘just put your head down and try to fit in. Don’t raise anything that will make you look like you're different’. That inhibits a lot of those discussions with anyone about hep B.

How much difference has the hepatitis B vaccine made to the rate of infections?

The vaccine is more than 90% effective at preventing chronic infections if you get all three doses, but we still get about 1.5 million new cases of hepatitis B each year. Part of that is because we can't get every baby vaccinated in the short period that is necessary, but the other reason why we have so many chronic cases of hepatitis B – about 300 million people are infected worldwide – is because once you’re chronically infected, you’ll have it for the rest of your life. So that 300 million is a build-up of all of those cases that have occurred in the past. While those people are still out there, hepatitis B remains a public health risk.

What is your research into hepatitis B virus trying to achieve?

The research group that I lead focuses on persistent forms of the virus: we’re trying to understand and hopefully eliminate it. We’re also trying to understand how the virus causes cancer, in particular how cells respond when the virus inserts its DNA into the human genome. These are two of the biggest problems in hepatitis B at the moment – both for scientists and patients.

What we have at the moment are medications that will stop the virus from producing more copies of itself, so that there are fewer viral particles in the blood to pass on to other people. The limitation of that medication is that it’s considered as a lifetime treatment. As soon as you stop taking those drugs, the virus comes back, and so what you’re asking people to do is to take, and buy, medications for the rest of their lives, which is not accessible to many people.

A major focus of our research is on trying to eliminate the virus to cure the infection. That involves either getting rid of this persistent form of the virus, or helping the body to suppress it itself, rather than counting on long-term medications.

All of the medications we use in the clinic at the moment have been taken from HIV research. There have been no hepatitis B-specific medications. Partly, that’s because it has been so hard to culture the virus – it's only within the last 15 years that we've had the ability to grow the virus in the lab and infect cells, so that we can design drugs to really target it – but also hepatitis B is not as well-known as diseases like HIV.

You’ve been living with a hepatitis B diagnosis for two decades now. What advice would you give to someone who has just been diagnosed?

I think there are several things that need to be emphasised. The first is that you’re not alone. One of the major things that affected me when I was diagnosed was that feeling of loneliness, and that no one else understands. It’s ridiculous when you think that 300 million people around the world also have this condition; that’s twice as many people as have green eyes – and yet you feel so alone. It is the reason why I started this forum for people with hepatitis B, HepBcommunity.org, so that people can share their experiences with each other without identifying themselves, and link to people who really understand that experience.

The other thing is that it's not a death sentence in most cases. It is something that can be managed, either with ongoing monitoring, and/or medications. It is not something that automatically means you are going to die soon.

Dr Thomas Tu is a Senior Research Fellow at the Westmead Institute for Medical Research in Sydney, Australia, and president of the Australian Centre of Hepatitis Virology. He’s also a board member of the patient advocacy group Hepatitis Australia, and founder of HepBcommunity.org, an online forum for people with hepatitis B